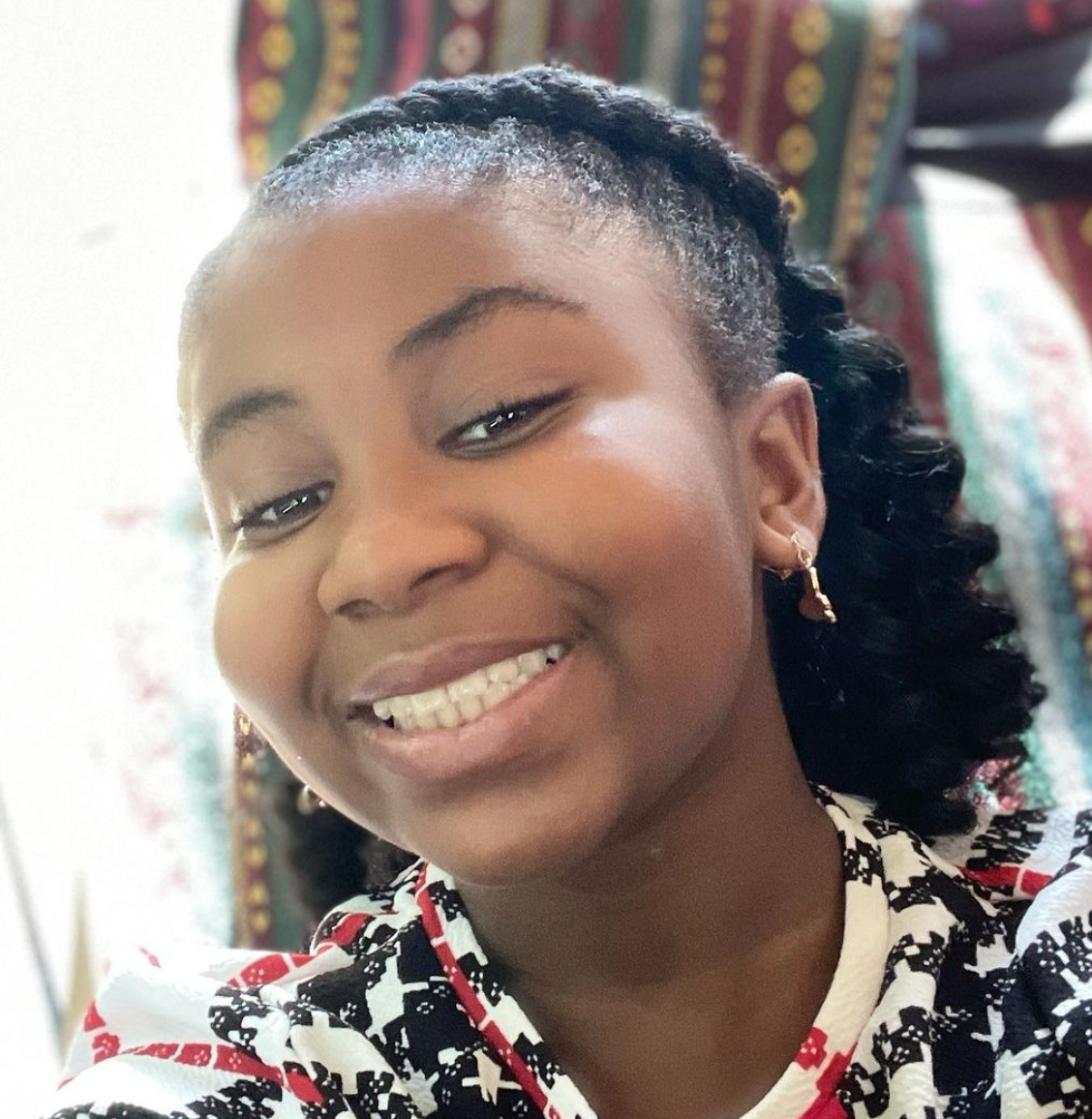 NBC’s found their new Annie for the upcoming live production!  Meet 12-year-old Celina Smith – and her killer vocals and perfect cuteness – inside.

Oh, were all the way here for this choice!

From Nickelodeon kid to pre-teen Annie, Celina Smith is most definitely next up.

Already a triple threat at the age of 12, Celina is set to light up center stage for “Annie Live!” with an all-star ensemble that includes Taraji P. Henson as Miss Hannigan, Harry Connick Jr. as Daddy Warbucks, Nicole Scherzinger as Grace and Tituss Burgess as Rooster. The live musical event will air Thursday, Dec. 2 at 8 p.m. ET/PT on NBC.

The Atlanta native currently stars in Tyler Perry’s “Young Dylan” on Nick.  Now, she’s been cherry-picked from a nationwide search to belt out some of musical theater’s faves, including “Maybe,” “Tomorrow” and “It’s a Hard Knock Life.”

Get into her vocals below:

If she looks and sounds familiar, it’s because she began her career as Young Nala in the national touring company of “The Lion King”.

“It’s an honor to follow in the footsteps of the talented young ladies who have played Annie before me and I can’t wait to start this journey,” Smith said.

She hit up “Today” this week to make the big announcement, and we already know she’s going to kill it.

Another black Annie?! Yes please! We’re sure Quvenzhané Wallis (Annie, 2014) is here for it too. 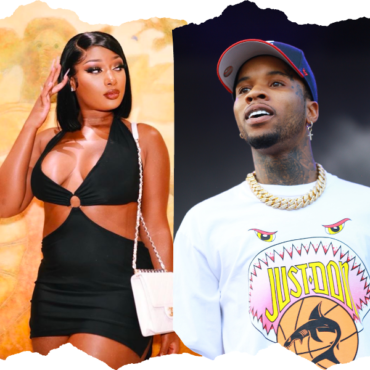 A judge has banned Tory Lanez from attending any event that Megan Thee Stallion will be in attendance. The judge also raised his bail that he has to pay if he wants to keep his freedom while his case is pending. In other legal news, Meg just scored another victory in court. Her label - 1501 Certified Entertainment - tried to block her from releasing new music and the judge […]