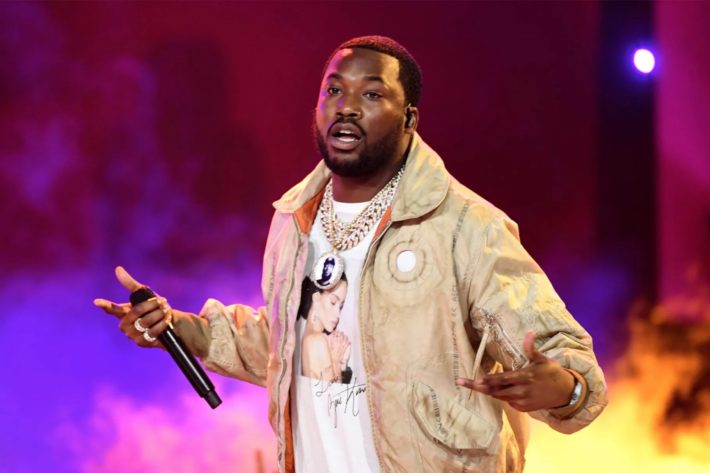 As someone who’s been a victim of the prison system, Meek Mill has spent the last few years advocating for reform that would provide fairer circumstances to those who have been incarcerated or face jail time. So it should come as no surprise that the rapper is in full support of a parole reform bill that New York State legislators will soon vote on.

On Saturday (June 5), Meek took to Twitter to encourage the New York State legislature to pass a bill that would eliminate incarceration for most technical violations of parole.

“I am calling on NYS Legislature to pass the Less is More Act before they leave town next week! We need meaningful parole reform in NYS now!” Meek tweeted.

According to LessisMoreNY.org, a website dedicated to the bill, there are “approximately 35,000 people under active parole supervision in New York State who at almost any time can see their efforts to successfully rejoin the workforce and reintegrate into their families and their communities disrupted by reincarceration for a technical violation. This not only harms individual lives and families without commensurate public safety gains, but also drives up the population in the state prisons and local jails, wasting taxpayer money.”

New York imprisons more people for non-criminal technical violations of parole than any state in the country. These offenses range from missing an appointment with a parole officer to being late for curfew or testing positive for alcohol or other drugs, the site says.

If voted into law, the current bill would restrict the use of incarceration for technical violations. It would also bolster due process, provide speedy hearings and provide earned time credits for people under community supervision.

The Less is More bill, which is technically titled Senate Bill S1144, is supported by over 275 community and advocacy groups across the state of New York and several democratic members of congress. The bill is sponsored by democratic senator Brian A. Benjamin.

Meek serves as the Co-Chair of Reform Alliance, a nonprofit created to foster safe communities by dramatically reducing the number of people trapped by the criminal justice system. They’ve had legislative success in California, Louisiana and Michigan, so hopefully they will be able to add New York to the list in the near future.

I am calling on NYS Legislature to pass the Less is More Act before they leave town next week! We need meaningful parole reform in NYS now! @ShontellSmith @AndreaSCousins @CarlHeastie @Reform@NYUJ

We need to reform the entire system federally. 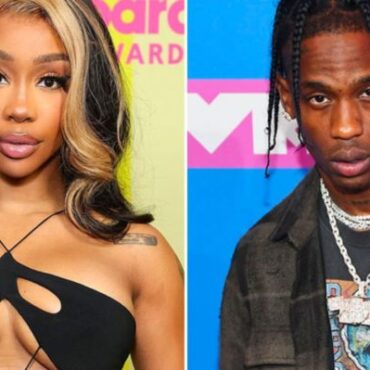 Travis Scott is down to hit the stage with SZA to perform their 2017 hit “Love Galore.” via: Uproxx An undeniable highlight from SZA’s classic debut album, Ctrl, was of course “The Weekend” and the side-chick tales she delivered on it. Another excellent moment from the project came on “Love Galore,” her collaboration with Travis Scott. The song would grow to be one of the highest-charting tracks from the album. […]