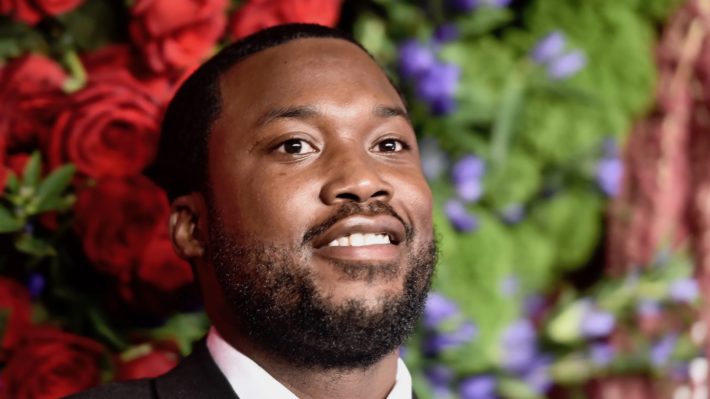 Meek Mill shared the first image of his youngest son.

The Dreamchasers boss posted the picture on Wednesday afternoon, just hours before he and his son celebrated their birthdays: “Happy bday Czar,” Meek captioned the image, “Love you. Tomar your first big day!!!! ??????? can’t wait to see you …”

The photo shows the nearly 12-month-old rocking some iced-out jewelry and a bucket hat, indicating the affinity for flexing runs in the family.

Meek, who also has two older sons, announced the birth of Czar via Twitter on his 33 birthday last May. He described the family addition as “the best gift,” and confirmed Harris was the child’s mother.

Milano dropped me off a king on my birthday! #thebestgift ??

Thanks for all the birthday love ????

Several months after welcoming Czar, Meek and Harris announced their decision to separate. Meek didn’t provide details on what led to the split, but told fans they remain good friends and still love one another.

“Me and Milano decided to remain friends and build our child as separate parents … we still have mad love for each other but we both came to a understanding,” the rapper wrote in a since-deleted Instagram post this past July. “no fall out either, just moving forward! Still love! This for protection so social media wont think we moving wrong.”

Meek made headlines this week after releasing the video for his “Lemon Pepper Freestyle” and announcing he had purchased $50,000 worth of Dogecoin—the cryptocurrency that is experiencing a stunning price surge.

I just grabbed some doge I’m tired of missing out 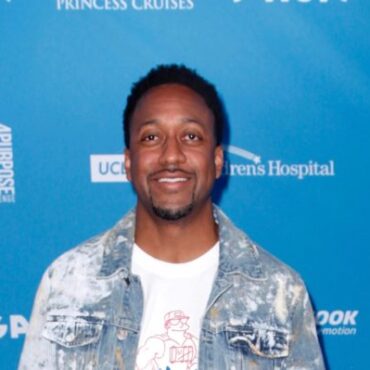 Jaleel White’s Steve Urkel character has become one of the most iconic super-nerds of all-time, and is widely credited for helping Family Matters’ secure a successful nine-season run. However, the now-44-year-old actor says his introduction to the show wasn’t exactly smooth, as the original main cast didn’t welcome him with open arms. via: The Grio In a recent interview, however, White is digging deep into his past on the sitcom, […]