Mary Cosby Claps Backs After Her Religion Is Questioned: ‘I Worship the God In Me’ on ‘RHOSLC’ 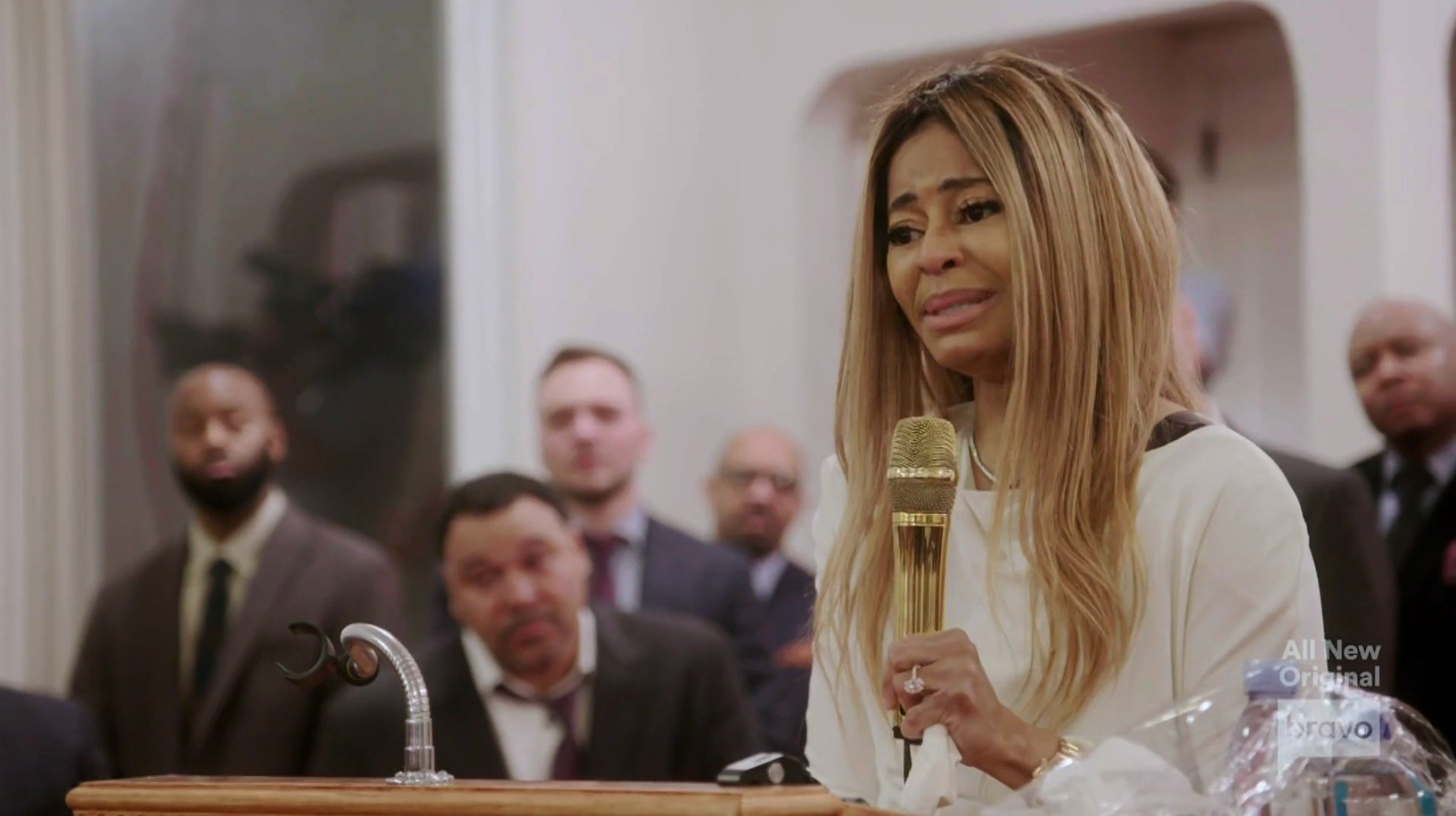 Mary Cosby’s church came into question on Sunday night’s episode of ‘The Real Housewives of Salt Lake City’ and the ladies got zero answers.

Following weeks of rumblings about how Mary runs her organization, Lisa Barlow dropped a bomb that her friend — and Mary’s former church member — Cameron Williams “mortgaged his house” and gave $300,000 to Mary.

Noting that she believes Cameron, Lisa said it is not the best position to be in, before Meredith Marks spoke about her own feelings on the situation.

“I am not going to sit here and listen to these … digs on a friend of mine with zero fact,” she said, before Lisa wondered if she had heard the allegations against Mary.

Comparing her friendship with Mary to her relationship with frenemy Jen Shah, Meredith explained, “I heard a lot worse about Jen for a year and a half, and nobody listened, nobody believed a word I said. I am not going to sit here with no fact, I can’t go down this path without something concrete.”

After moving away from the other ladies, Lisa made her way to Mary’s room, where she questioned her directly about the allegations.

“Do people at your church think you’re God?” she asked, to which Mary responded, “To believe that is kinda silly.”

Lisa then explained that Jen had shared statements about Mary and her church as well, which didn’t sit well with her.

“That’s why Jen is where she is, and that’s why I’m sitting where I am today,” Mary replied, referencing how Jen had been arrested by Homeland Security ahead of the trip.

Later in the episode, Meredith organized a sit-down between the ladies before their planned departure, hoping to clear the air and end any drama between them.

As Whitney Rose pointed out how everything tied to the allegations against Mary came out because of Cameron, she and Lisa traded barbs, before Meredith opened the floor to Mary to speak on her own behalf.

“I don’t know why I’d owe any of you an explanation, and why would it be a conversation?” she said, adding, “If I’m not able to speak up for myself, then my name shouldn’t be brought up.”

Mary and Heather Gay then went head-to-head after Heather came to Whitney’s defense. Lisa also became involved in the drama with both Whitney and Heather.

After becoming overwhelmed with emotions, Heather removed herself from the group and retreated to her room where Whitney joined her. Together, the pair planned to book their own flights home, instead of traveling on a jet with the other ladies.

Getting in a final word, Mary explained how hurt she was for being attacked — and for being compared to Jen and her legal troubles. “That’s horrible,” she said to Lisa, through tears. “I’ve been through this my whole life because people hated me for my life and my lifestyle.”

The group of ladies then went their separate ways, with Lisa, Meredith, Mary and Jennie Nguyen taking a private flight, while Heather and Whitney looked for another way back to Salt Lake City.

The post Mary Cosby Claps Backs After Her Religion Is Questioned: ‘I Worship the God In Me’ on ‘RHOSLC’ appeared first on LOVEBSCOTT. 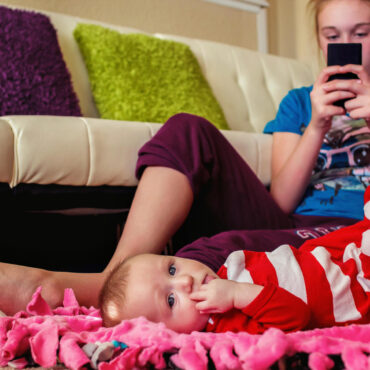 Who Is in the Wrong? Mom Stays Out All Night & Doesn’t Answer the Babysitter’s Calls, Babysitter Calls the Cops and Child Services Get Involved

You’ve probably seen screenshots of the popular ‘Am I the Asshole?’ subreddit where people share details about a situation and ask strangers on the internet if they, in fact, were or weren’t the ‘asshole’ in the situation. A new one has taken the internet by storm — and it’s pretty sticky. via Buzzfeed: A 28-year-old woman has been babysitting for a mom who continuously disrespects her time by constantly being […]