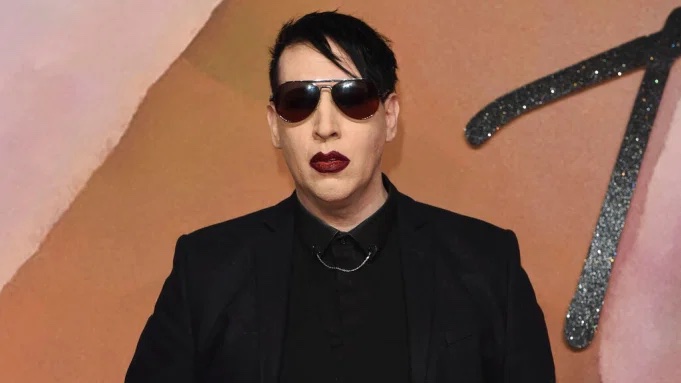 A former assistant is claiming that Marilyn Manson subjected her to sexual harassment, abuse and battery in a new lawsuit.

Less than a month ago, Esmé Bianco of Game of Thrones also sued Manson, whose real name is Brian Warner, for sexual assault and sexual battery.

In the 16-page lawsuit, filed in Los Angeles Superior Court (read it here), his former assistant Ashley Walters claims that Manson regularly engaged in threatening behavior toward her, including “drug induced fits of rage.”

“During these drug binges, he threw dishes at Walters, threatened to commit suicide and even pushed her into a wall,” the lawsuit said.

He also repeatedly talked of abuse, telling her that “he had gotten away with raping women” and that he “routinely told” her that “he wanted to kill women he was involved with,” according to the lawsuit. On more than one occasion, according to the lawsuit, Walters snuck food and drinks into a bedroom for Evan Rachel Wood and Bianco, then his girlfriends, as they were afraid to leave the room. Walters claimed that she witnessed Manson “throw a prop skull so hard at Wood that it left a large raised welt in her stomach.”

Walters also describes, in detail, situations when Manson encouraged friends to grope her, and other degrading behavior toward women. She also said that he “physically and verbally threatened her,” and terminated her employment in October 2011.

Manson’s attorney did not immediately respond to a request for comment. After Bianco filed suit last month, his attorney Howard E. King called her allegations of abuse “provably false” and filed after demanding a financial settlement.

Walters’ lawsuit also names Manson’s label, Marilyn Manson Records, as a defendant. The Los Angeles Sheriff’s Department also is investigating abuse allegations against Manson made by multiple women. He was dropped by CAA, his label and from series roles after Wood detailed allegations of abuse, which he has denied.

In her lawsuit, Walters’ attorneys said that she did not discover her potential causes of action until the fall of 2020, when she was approached by other women accusers to share her experiences. It was during those meetings, the lawsuit stated, that Walters realized that “what she suffered during employment was not only traumatic, but unlawful.”

The lawsuit seeks back pay and lost wages, along with compensatory and punitive damages, as well as the use and possession of any explicit images of women obtained without their consent.

Marilyn’s career is (should be) over. 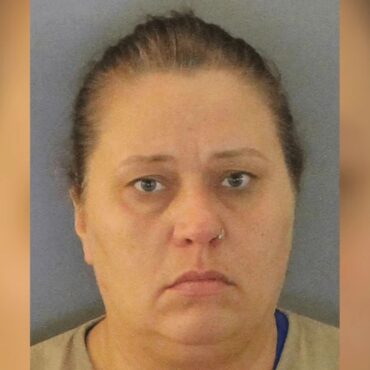 A Florida woman is being accused of crashing a children’s birthday party and raping a 17-year-old boy in front of another child. via NYP: Jessica Rae Good, 43, was arrested Wednesday after the teen told a staffer at his high school that he was sexually assaulted over the weekend at a home in Port Charlotte after a birthday bash, according to the Charlotte County Sheriff’s Office. Good had been out […]