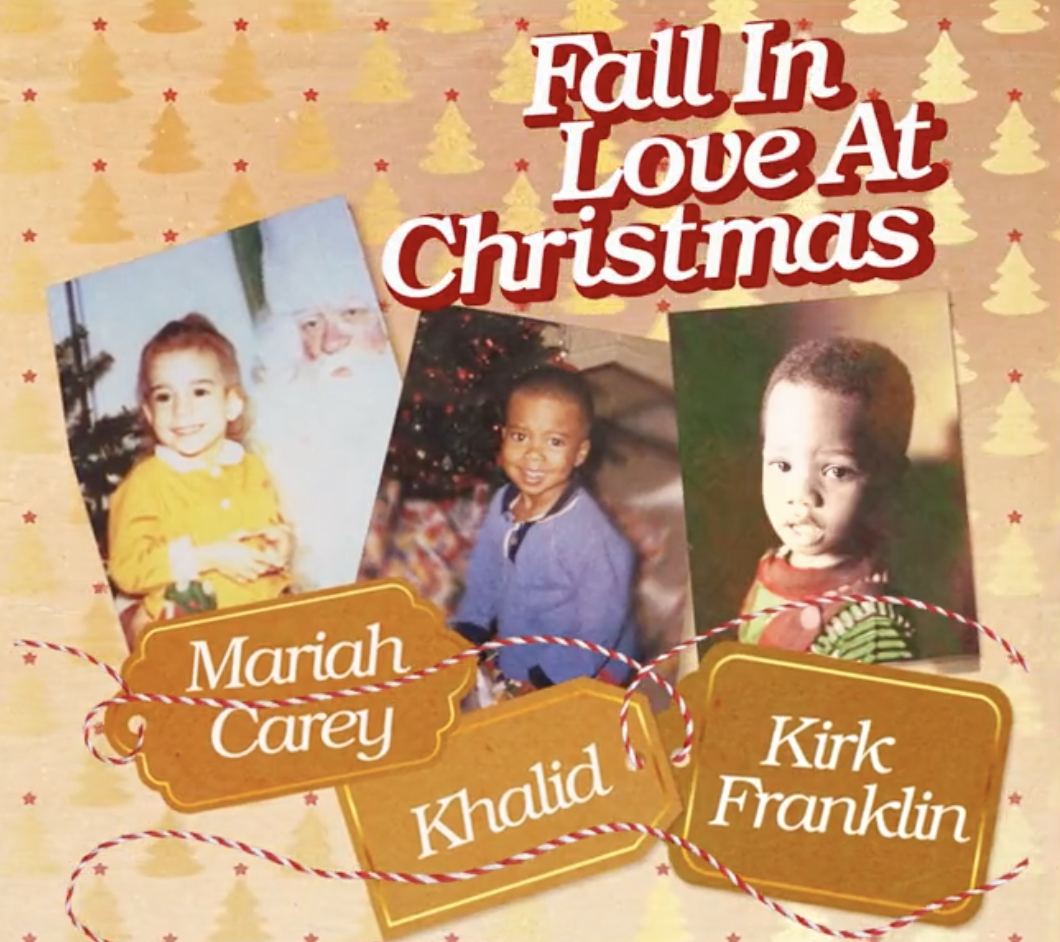 Mariah Carey — aka ‘The Queen of Christmas’ took to social media late Monday night to announce the release of her new single “Fall in Love at Christmas” featuring Khalid and Kirk Franklin.

The song is set to release this Friday, November 5 and is up for pre-save now.

Check out a brief snippet below! 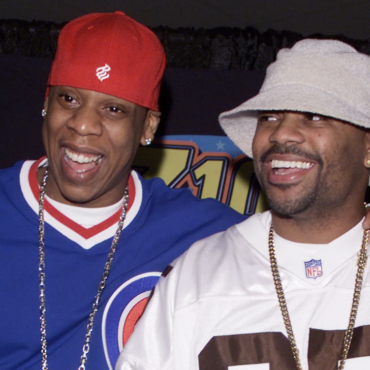 Damon Dash says he’s ready to end his 20-year feud with Jay-Z — after the rapper offered an “olive branch” by thanking him during his induction into the Rock & Roll Hall of Fame. via Page Six: The pair turned the music industry on its head in 1995 when they set up the business as Jay-Z struggled to find a spot on a major label. But as the “Empire State […]