Mariah Carey Kicks Off ‘All I Want for Christmas Is You’ Season with Pumpkin Smash: ‘It’s Time’ [Video] 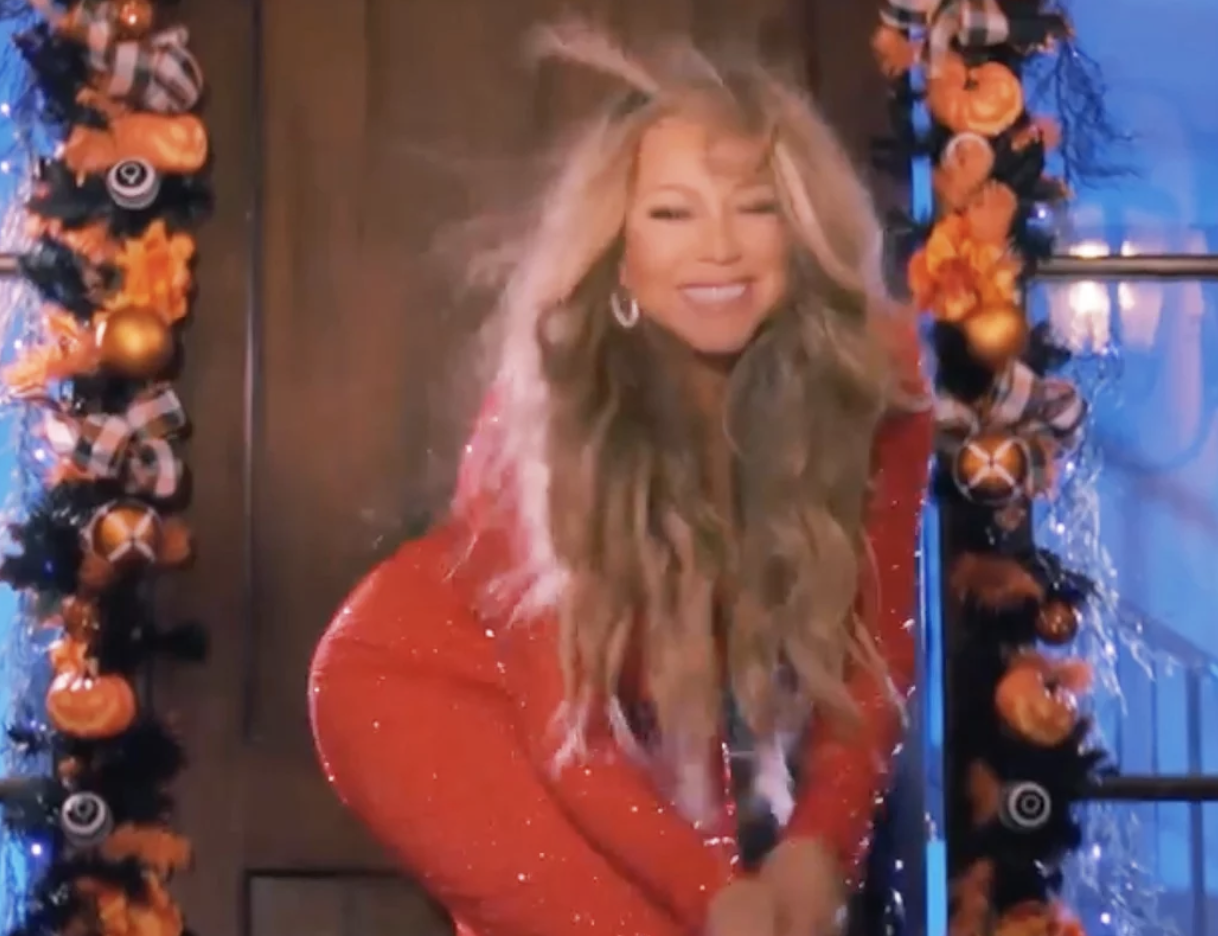 Once the clock struck midnight on Monday, Halloween was over and Mariah Carey officially declared it Christmas season. In a video she shared on social media, the pop icon suited up in red from head to toe and captioned it “Ready? Let’s go! ????.”

In the video, Carey, 52, stands before three jack-o’-lanterns that read “It’s not time,” and waits for the clock to strike midnight. Once it does, she takes a candy cane baseball bat to the middle jack-o’-lantern.

Once the center jack-o’-lantern is annihilated, she laughs as her iconic “All I Want for Christmas is You” jingle begins to play in the background and a voice-over says “It’s time.”

The “Fantasy” songstress then appears in the middle of a Christmas-decorated living room and is dressed in a Santa Clause-inspired jumpsuit — as she proceeds to throw rice into the air and lets out a scream in celebration.

At one point, the date “11/5” appears stamped on a gift-wrapped present — perhaps indicating a holiday surprise from Carey?

At the very end, the words “It’s Time!!!” and “To smash that pumpkin and treat it as pie… cause we still gotta get through Thanksgiving!!!” are prompted.

Last year, the songstress shared a similar video on Instagram and once again declared it “time” for the holiday season.

In the short clip, a ghoulish creature is seen making its way through Carey’s house, before it opens up a cobwebbed laced door to reveal the singer situated inside a Christmas-themed room.

Sitting beside a set of glittery trees, the singer, who is dressed in her own themed pajamas, then looks at her watch as she happily declares “It’s time” with a wide smile and cheer.

Last year, Carey also released a Christmas special where she reminded viewers that “this Christmas, we could all use a little magic.”

With the craziness of the pandemic and 2020, the special followed Carey as she helped her “great friend” Santa Claus to save Christmas 2020.

She also debuted a collaboration of “Oh Santa” with Jennifer Hudsonand Ariana Grande at the time — and released a festive music video where Carey uses holiday magic to recruit Hudson and Grande to join her in a workshop-style room full of giant presents, toy soldiers and dancing elves.

The Queen of Christmas also opened up about why Christmas is such an important time for her in an interview for Elle’s special digital holiday edition. In the interview, she said the holiday season is “maybe the one time I got to breathe for a second.”

“After I kind of emerged from my first relationship-slash-marriage [to Tommy Mottola] I created the Christmases that I wanted to have,” she told the magazine, adding of her troubled childhood, “A lot of very bad stuff happened to me when I was 12. But also, there is the spirit of that kid, that fighter who doesn’t give up, who does embrace who she is, even though the world didn’t understand that from my point of view.”

The post Mariah Carey Kicks Off ‘All I Want for Christmas Is You’ Season with Pumpkin Smash: ‘It’s Time’ [Video] appeared first on LOVEBSCOTT. 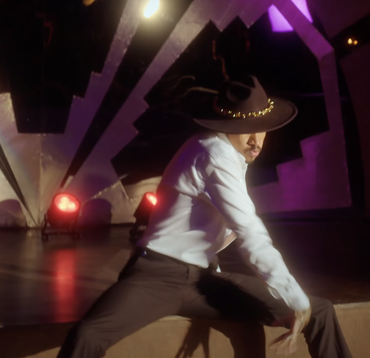 October wrapped up with new music that was, let’s face it, a bit all over the place. Not necessarily in a bad way—but we have a new disco joint, Alicia Keys in a white gown that looks suspiciously like a wedding dress, and Megan Thee Stallion in some devil’s horn telling you to “Eat It.” Read more...