Marc Jacobs Admits He Started Getting Work Done ‘Many Years Ago’: ‘No Shame in Being Vain’ 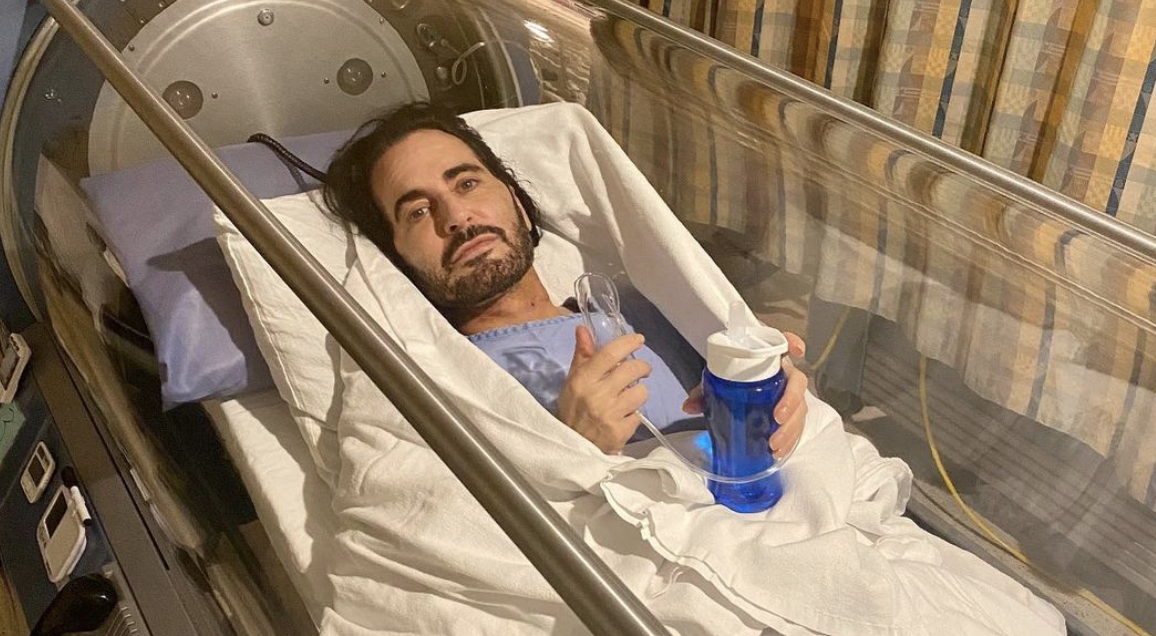 Marc Jacobs has been taking fans along for his plastic surgery journey via Instagram and has no shame in his game.

The fashion designer, 58, recently admitted to Vogue that he started getting cosmetic work done “many years ago. I don’t remember exactly when, but Steven Meisel had recommended a doctor named Dr. Brandt who was, of course, pretty famous and everybody knew.”

He explained that he’s never really kept his procedures a secret. “I mean, there have been so many things that I’ve been transparent about,” Jacobs said. “Like, once when I went to an event with a baseball cap, and people asked me, ‘Why are you wearing a baseball cap?’ And I said, ‘Well, I just had a hair transplant.’ People were amused and amazed that I answered.”

Jacobs most recently documented his recovery from a facelift, posting a photo to Instagram of his face wrapped in gauze. He later shared a photo of himself recovering in a hyperbaric oxygen tank before revealing the finished product to his 1.6 million followers.

The former Louis Vuitton creative director was praised for his transparency by the likes of friends Lisa Rinna, Debi Mazar, James St. James, and Bianca Del Rio. “It’s just funny how many people responded to my posts in that way of like, ‘Thank you for your transparency, your transparency is everything,’” he said.

“I think you just need to start a conversation, and then maybe that will have a resounding echo that helps people feel less ashamed,” Jacobs added. “I just don’t think there’s shame in being vain.”

And although his scars aren’t fully healed, that won’t keep Jacobs from continuing to grace the social media landscape with his mug. “I’ve got some scars around my ears, and my face is swollen, and I have a bruised neck, but I’m still posting on Instagram,” he said. “I don’t care. I don’t even see it as an effort to be transparent. I’m doing what I normally do, which is I’m living my life and sharing it with anybody who is interested.”

Kudos to Marc. More people should be honest about they work they’ve had done.

The post Marc Jacobs Admits He Started Getting Work Done ‘Many Years Ago’: ‘No Shame in Being Vain’ appeared first on LOVEBSCOTT. 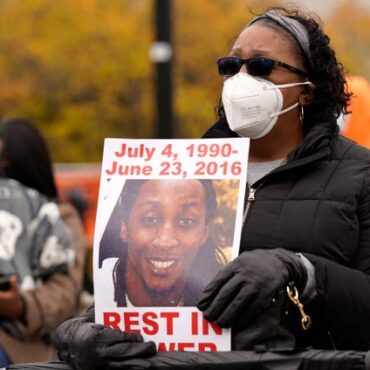 Five years after a Wisconsin police officer shot and killed a Black man as he sat in a parked car, a judge declared he found probable cause to charge the officer for creating an “unreasonable and substantial risk of death” in the shooting.Read more...