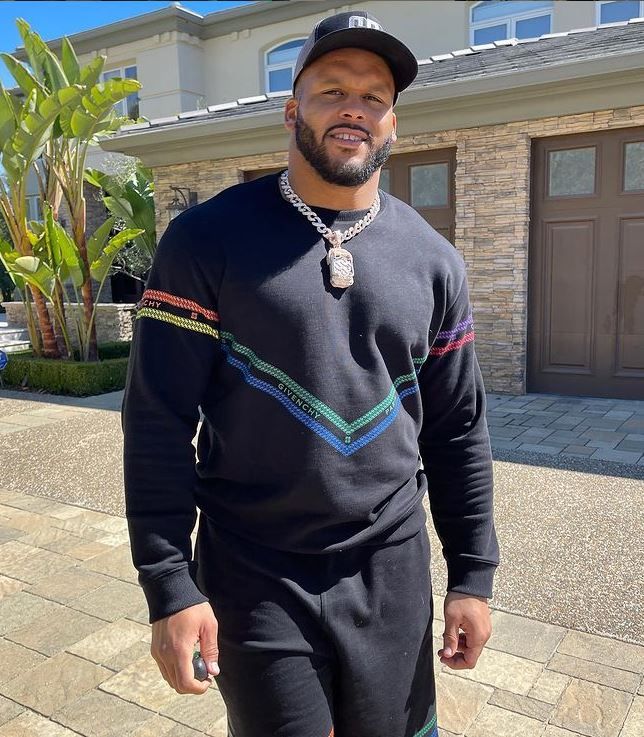 The man who accused NFL star Aaron Donald of assault is now recanting his story. He claims he mistook the Rams player for his attacker and he’s sorry for it. More inside…

The man who accused NFL player Aaron Donald has reportedly changed up his tune. After accusing the Rams player of assault, he’s now offering up an apology after he mistook Aaron for his attacker.

It was actually Aaron who helped save the accuser – DeVincent Spriggs – from further injury during a brawl outside of a Pittsburgh club last weekend. As a result, DeVincent suffered injuries from the fight and then filed a criminal complaint against Aaron. In the initial report, he provided an initial account of the alleged attack during which he suffered 16 stiches to the head, a broken eye socket, a broken nose, a sprained or broken arm and a concussion during. He initially claimed he was assaulted by Donald and several others.

However, security footage of the fight told a different story.

EXCLUSIVE VIDEO: Surveillance video appears to show #NFL star Aaron Donald run over and try to break up assault. I just talked to Donald’s lawyer who says his client came to the rescue. #WPXI pic.twitter.com/0sXKjrMJs9

“He actually saved Mr. Spriggs from further injury,” said Casey White, an attorney representing the Rams star, during an interview on 93.7 The Fan in Pittsburgh. “It’s fantastic, from a defense attorney’s perspective, to be honest with you.”

Aaron’s attorney explained when the NFL star and his brother, Archie Donald Jr., were leaving the club, DeVincent became “aggressive” and started charging at them with a liquor bottle in his hand. DeVincent allegedly swung the bottle and grazed Aaron’s head.

Aaron Donald’s defense attorney Casey White came on with us & explained what exactly happened with the NFL star. He details how Donald actually broke up a fight and was not the aggressor, as video surveillance will confirm. pic.twitter.com/1GLtySb5Ki

DeVincent issued an apology via his attorney:

“I wanted to make this statement public. And to extend an apology to Aaron for what he’s gone through, but I clearly know this was not him,” Spriggs’ attorney, Todd Hollis, said in a statement to KDKA. 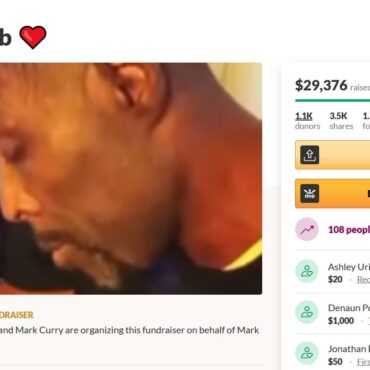 Hip Hop Mourns The Death Of Former Bad Boy Rapper Black Rob, He Passed Away At 51