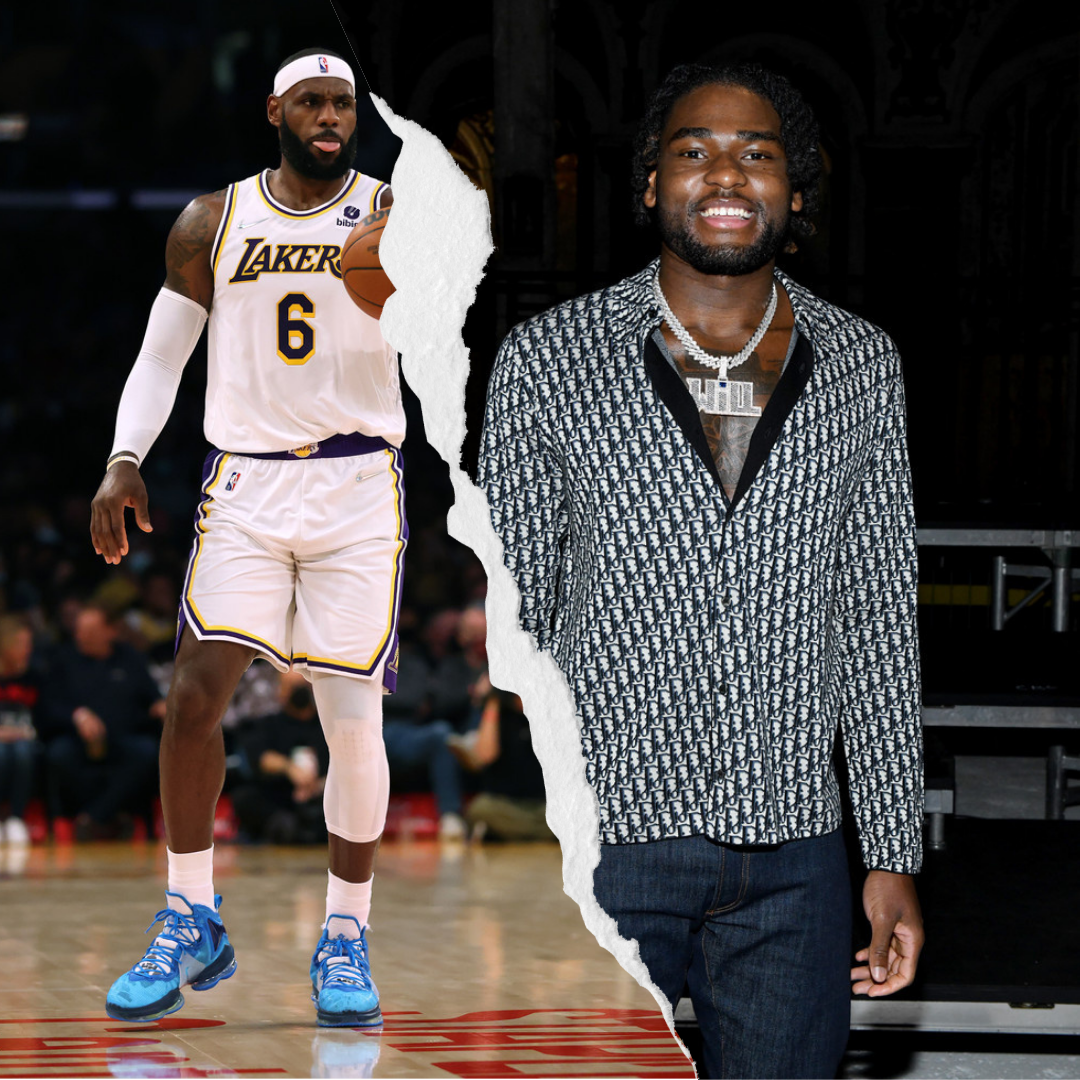 The Lakers may have walked away with the win tonight, but it didn’t come easy.  The shocking and bloody altercation that led to double ejections from LeBron James and Pistons baller Isaiah Stewart inside.

It was only LeBron’s second game back from a stomach muscle strain injury that had him miss 10 games, and things got DICEY.  The “Bad Boy” Pistons have a reputation of taking the “contact sport” to another level, but most probably didn’t expect that level to involve the longtime face of the NBA.

During tonight’s game at Detroit’s Little Ceasars Arena, Isaiah Stewart and Bron got mixed up while lining up during a foul shot. That led to Isaiah having a bloodied nose and eye, then he bucked up to Bron after the play.  After they were separated, Isaiah tried to go after Bron – multiple times – and was CLEARLY extra heated.

Lakers teammates held LeBron back as Isaiah’s teammates held him back, but he broke the hold several times. The announcer had to tell fans to stay in their seats a things escalated between the two teams, likely trying to avoid another Malice at the Palace.  Needless to say, both were ejected and Russell Westbrook – who is ALWAYS on ready – received a Technical Foul. LeBron’s ejection was due to a Flagrant 2 foul and this is only his 2nd ejection of his 19-year NBA career.

As for whether LeBron tried to push Isaiah’s arm away or if he intentionally pushed him in the face is up for debate and Twitter is going in on both sides.

Decide for yourselves.  Here’s the vid:

The Lakers and Pistons had to be separated multiple times after this play between LeBron and Isaiah Stewart. pic.twitter.com/im0o7fXeoI

The Lakers won 121-116. They face the Pistons again at the Staples Center next Sunday. 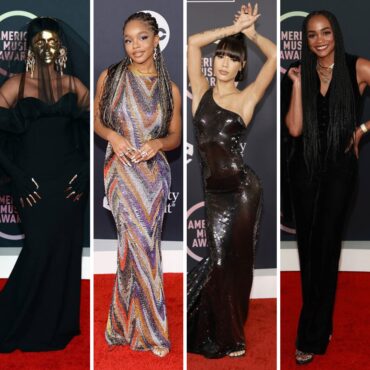 Celebs took over tonight's red carpet for the return of the live and in person American Music Awards.  And the slinky dresses, fashionable face masks and braided looks made a huge statement.  Get into all the looks inside. The Microsoft Theater is back to buzzing with plenty of red carpets, and tonight is the 2021 AMAS in Hollywood. Host Cardi B showed up to kick off what we're SURE will […]