Mac Miller’s Drug Dealer Has Been Sentenced To 17.5 Years In Prison For Supplying Counterfeit Pills 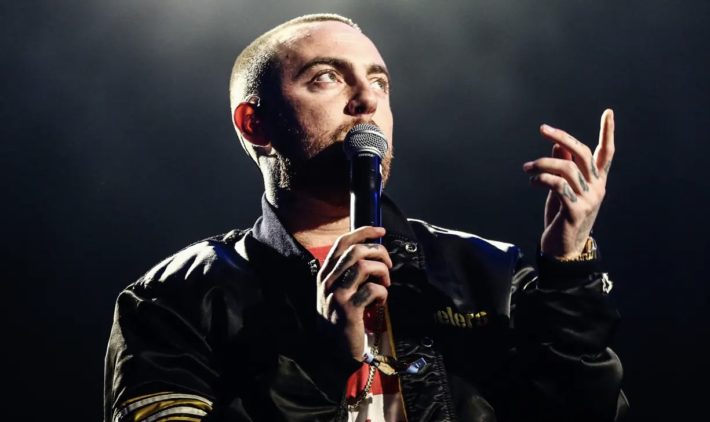 Another man involved in the drug deal that led to Mac Miller’s 2018 overdose has been sentenced to more than 17 years in prison for his role in the selling of fentanyl-laced pills.

49-year-old Stephen Walter, one of the men who sold Mac Miller the pills that caused the rapper’s fatal overdose in 2019, has been sentenced to 17 and a half years in prison after he pled guilty last year to the distribution of fentanyl. Water, who had continued to sell counterfeit oxycodone pills cut with Fentanyl even after Miller’s death, had previously made a plea deal for 17 years, but US District Judge Otis D. Wright, II rejected the deal, saying it was too lenient for the offense, according to Rolling Stone.

“The court has elected not to accept that plea agreement,” he said. “So, sir, if you want, at this point, you can withdraw your guilty plea and go to trial. I may as well lay it out. When you continue to engage in this activity even after your activities killed someone, I’m having a tough time not staying within the guidelines.”

Walter, however, decided not to argue after conferring with his lawyer. Although Walter contended with the characterization given, claiming he had no knowledge that Miller had died from drugs he supplied, he accepted the sentence. However, he did advise the court that he believed that another man charged in the case, Cameron Pettit, to whom he initially sold the pills, wanted them for personal use and Walter did not know Pettit wound up giving them to Miller.

Meanwhile, another man who was also convicted, 39-year-old Ryan Reavis, was recently sentenced to 11 years in prison. Pettit accepted a plea agreement as well, but the record has been sealed.

The post Mac Miller’s Drug Dealer Has Been Sentenced To 17.5 Years In Prison For Supplying Counterfeit Pills appeared first on LOVEBSCOTT. 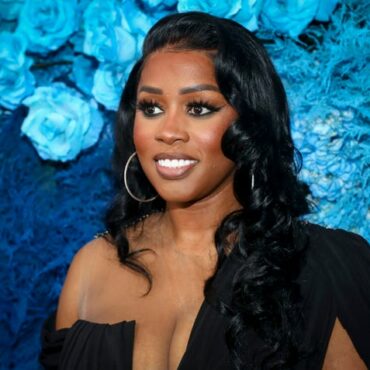 Long-time rapper Remy Ma, who is Bronx-born and raised, is now being honored by the borough for her contributions as an artist and activist in the community.Read more...