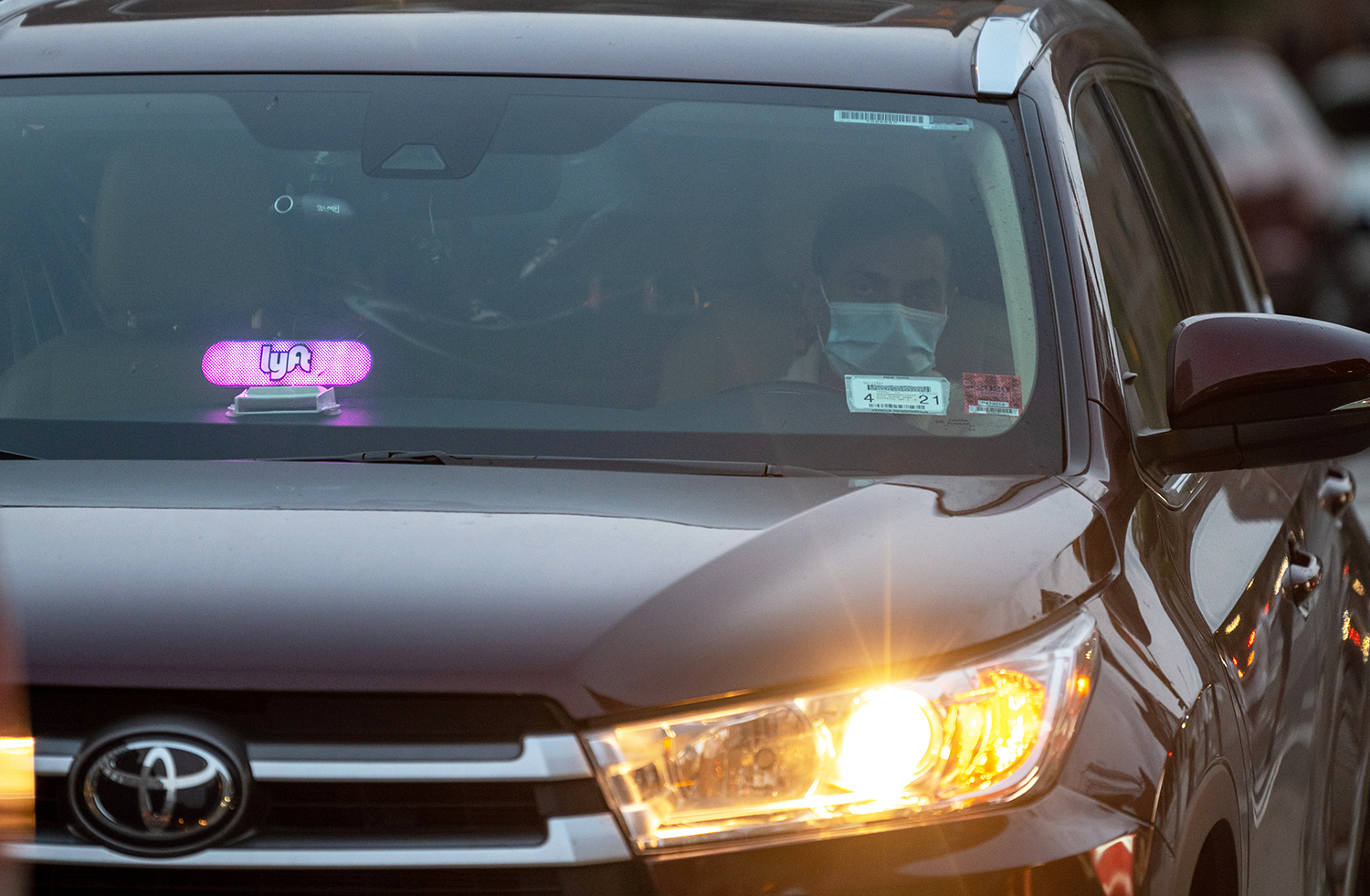 A Southern California Lyft driver has been arrested for vehicular manslaughter after allegedly falling asleep at the wheel and killing his 70-year-old passenger.

According to online jail records, the driver, Andy Van Pham, was arrested and booked in Orange County, California, on July 21, months after the crash. He is being held on $10,000 bail.

The incident occurred around 7 a.m. on April 4 in Tustin, Calif., a representative for the Tustin Police Department confirms to PEOPLE. The Orange County Sheriff’s Department additionally confirms that the victim was Tustin resident Margie Quibol.

Pham, 30, allegedly fell asleep behind the wheel that April morning, losing control and causing the vehicle to hit a light pole. Quibol later died from her injuries, police said.

“After an extensive investigation by the Tustin Police Department’s Major Accident Investigation Team, it was determined the driver, 30-year-old Andy Van Pham was driving with negligence, resulting in the death of the victim,” police said in a statement.

After being taken into custody on Wednesday, Pham made his first court appearance on Friday and pled not guilty to the manslaughter charge, as well as possession of drug paraphernalia, providing false information to a police officer, and making an unsafe turn or lane change, according to the East Bay Times.

He has been ordered to return to court on Aug. 9 for a pretrial hearing in the Central Justice Center in Santa Ana.

In a statement shared with CBS News, Lyft said Pham has been permanently deactivated as a driver and noted that the company is assisting law enforcement in the investigation.

“We are heartbroken by this tragic incident and our hearts are with the rider’s family during this incredibly difficult time,” the statement said. 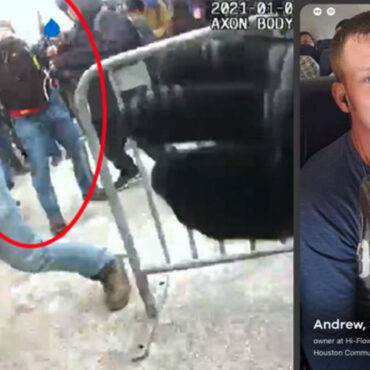 Say What Now? Capitol Riot Suspect Turned in by Woman He Matched With on Bumble Dating App

The FBI was first made aware of a Texas man arrested Friday for allegedly assaulting police officers during the Capitol riot after messaging with a woman he met on the dating app Bumble in January, the Justice Department announced. via Yahoo: Andrew Quentin Taake, 32, was charged with assaulting an officer, obstructing an official proceeding, and other offenses for his actions during the riot, which allegedly included pepper-spraying several officers […]