Luke Wilson Says He’d Come Back for Legally Blonde 3: ‘We’ll Just Have to See What Happens’ 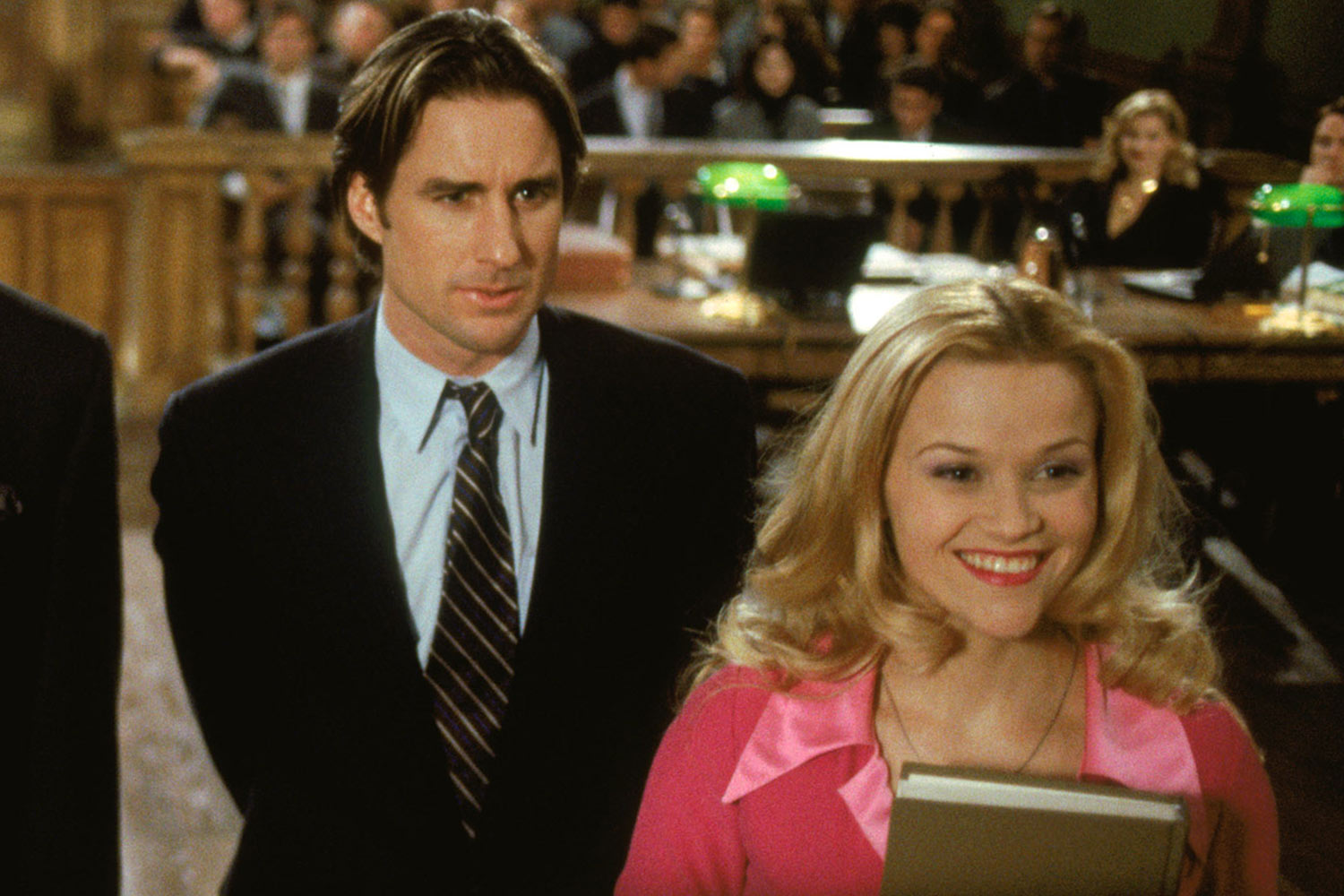 A third ‘Legally Blonde’ installment is in the works and while Luke Wilson isn’t on board yet — he’s not opposed to reprising his role alongside Reese Witherspoon.

The 49-year-old actor spoke to PEOPLE about potentially returning for Legally Blonde 3 while promoting his new film 12 Mighty Orphans, which is now playing in select theaters.

When asked if he’d want to reprise his role as Emmett Richmond, Wilson said, “Yeah. I’m always up to work with Reese again.”

“We’ll just have to see what happens,” he added.

The actor also said he’s not opposed to revisiting the original Legally Blonde.

“I’ll watch it when I see it on cable, and it’s on cable a lot,” Wilson said. “But just because Reese is always so funny in the movie to me. So I always watch a few things just because I like her portrayal of Elle Woods so much.”

Witherspoon is set to reprise her role of attorney Elle Woods in the upcoming Legally Blonde 3 which was co-written by Mindy Kaling.

In January, Kaling told Access, “I love Elle Woods as a character and when Reese asked me to write it I was like, ‘Absolutely!’”

“I can’t wait to see what people will think of the way we wrote Elle Woods,” she continued. “We wrote Elle Woods at 40, so how Elle is at 40 versus how she was at 21 has been really fun to imagine.”

Kaling first confirmed the news that she would be writing the Legally Blonde 3 script on Instagram in May 2020.

“Elle Woods is so iconic, proving you can be girly and smart at the same time. Bend and snap people!” she wrote in a post at the time.

Witherspoon first played the Harvard Law student in 2001 for Legally Blonde, which was followed up with Legally Blonde 2: Red, White & Blondeback in 2003.

If it’s going to be done, everyone needs to come back — even Bruiser.

The post Luke Wilson Says He’d Come Back for Legally Blonde 3: ‘We’ll Just Have to See What Happens’ appeared first on LOVEBSCOTT. 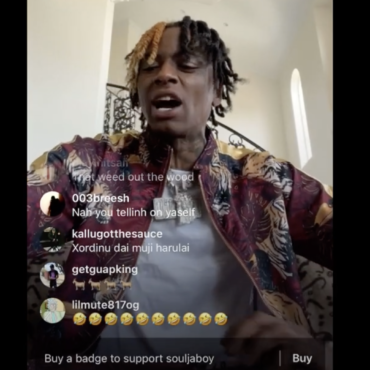 Soulja Boy is at it again. This time, the rapper is slamming Charlamagne tha God for saying that Soulja isn’t from Atlanta. via Complex: Charlamagne made the comment in a new episode of The Breakfast Club with Migos. The hosts and the rap group were discussing the already very much-talked-about topic of the rap Mount Rushmore, with Charlamagne asking Migos if they think they belong on Atlanta rap’s Mount Rushmore […]