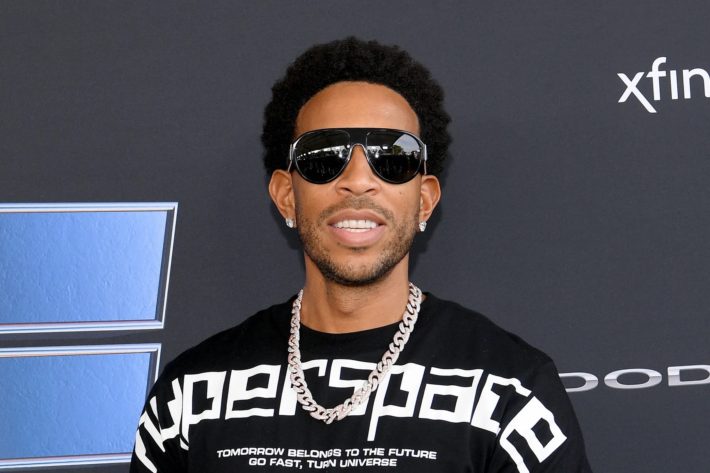 A few months ago, a video of Ludacris confidently flying a plane made its rounds on the internet, leaving people astonished with his apparent piloting prowess. However, just because he was flying a plane doesn’t mean he had his license, and now, he’s confirmed that he doesn’t yet have an official certification.

The three-time Grammy Award winner, 43, recently elaborated on a video he posted of himself flying a plane, as he appeared Tuesday on The Ellen DeGeneres Show. “I’m just as surprised as everyone else,” he said.

“The internet just ran with the fact that I have an official pilot’s license when they saw this video,” Ludacris continued. “I never said that, but who am I to correct the internet? The internet believes what they want to believe.”

He previously shared a video in March from the cockpit of his plane, as he took the controls and intently navigated through the clouds. “If You Don’t Evolve, You’ll Evaporate,” he wrote in the caption.

“But that’s something that’s called a ‘nickel ride,’ that term goes back to the military days. So, it’s my first time actually flying,” Ludacris told DeGeneres. “I actually own a plane, but for all of these years, I’ve never wanted to become a pilot, because you can’t drink alcohol within eight hours of flying. Who would want to go on a vacation and not drink before they leave? … Long story short, that’s the first of many, but I do plan to get my pilot’s license soon. It’s a work in progress, it takes some time.”

In addition to training for his pilot’s license, Ludacris (born Chris Bridges) is also preparing to become a father-of-four. He announced last month that he and wife Eudoxie Mbouguiengue, 35, are expecting their second baby, after welcoming 6-year-old daughter Cadence Gaelle in 2015.

“There’s a lot of estrogen around here!” he recently told PEOPLE from his home, also referring to his daughters Karma, 19, and Cai Bella, 7, from previous relationships. “Luckily, I have 22 acres of land, so I’m able to step outside and clear my head every now and then. Then when I come back in, I’m loving them and hugging them the same way as if I went out of town.”

But the F9 star has enjoyed having the extra family time during their quarantine. “It’s been a great break,” he said. “Family has always been my No. 1 focus, but, of course, I have to get out there and provide for them. This past year has made me focused on figuring out businesses that allow me to work while also spending more time with my family.” 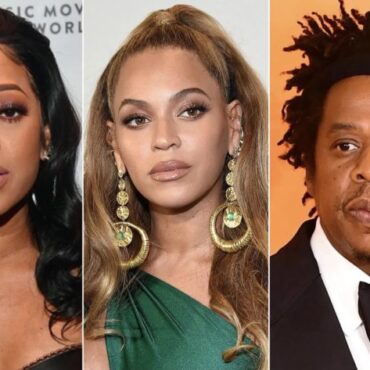 Trick Daddy and Trina are often synonymous. But when it comes to Trick Daddy’s recent Clubhouse controversy, she wants nothing to do with it. via: Revolt “ALL day, Everyday… The Queen,” Trina captioned a montage of some of Beyoncé’s most dazzling performances, some of which also featured Hov. Fans reacted in the comments, writing, “Lmaooooo Trina said I don’t want no smoke” and, “Trina cleared herself from the bs expeditiously.” […]