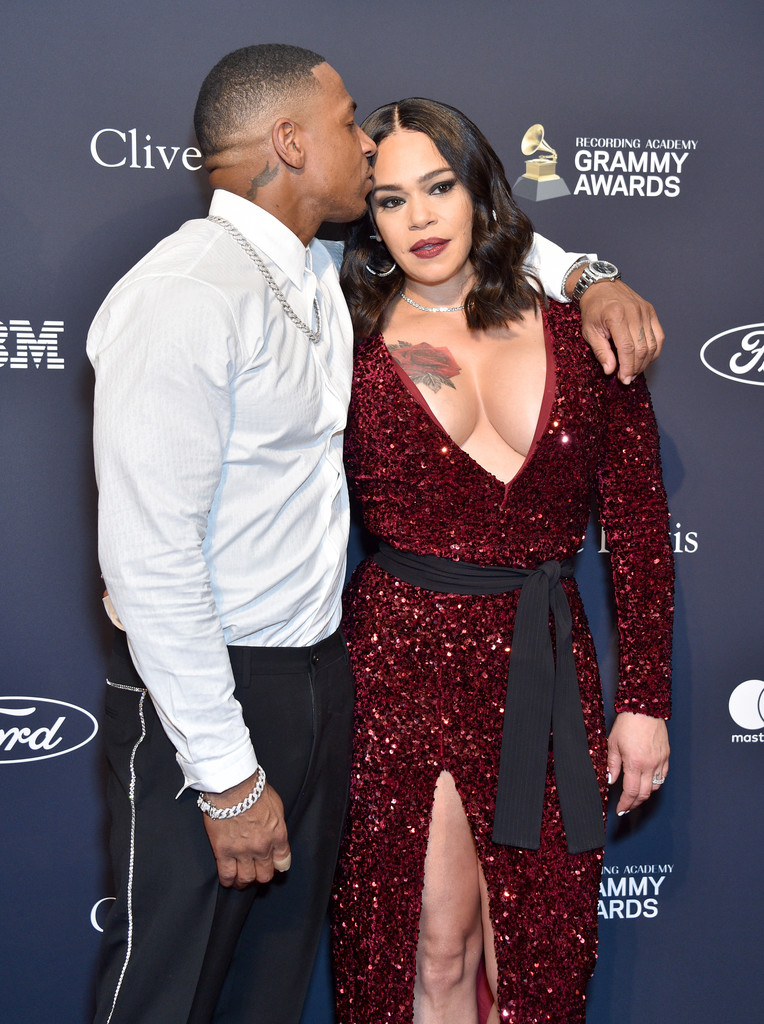 We told you last week singer/producer Stevie J. filed for divorce from Faith Evans seemingly out of the blue.  Oddly, a few days later, Faith posted up the below videos of the couple frolicking on the beach in Malibu together, seemingly telling folks they’re still together.

It was unclear if the videos were taken before or after the divorce filing, but the timing of the post was interesting nonetheless.

Fast forward to late last night when video surfaced of the couple having a major confrontation.  In the leaked video, Stevie J is in a bedroom with Faith, refusing to let her leave, while hurling accusations at her about smashing other men in “his” house.

Faith repeatedly told him to grow up and this is the bullsh*t she doesn’t want.  Things escalate when she gets in bed to get away from him, and it’s all just a mess.  Watch below, courtesy of Tasha K.

It remains unclear when the video was recorded or how it was “leaked”, though.  So while we don’t know for sure this happened before the divorce filing, we wouldn’t be surprised if this altercation is what triggered it.

While Lil Duval (of course) feels bad for Stevie, who has a CVS receipt of past foolishness he’s done to women, tons of others don’t feel bad for him at all.

Prayers up for one of our OG city boyz Stevie J. We all need to be there for him in these rough times. No man should have find out another man was sleeping his bed, if u need some hoes are a shoulder to cry on don’t hesitate to call me

Stevie J was on live whining and carrying on cus Faith Evans fucked a nigga in their bed, after the way he treated MiMi & Joseline publicly.. pic.twitter.com/2cD8R8yXk3

Stevie J got cheated on?? Oh well should have never fucked Biggie bitch

Faith Evans is gangsta. She was confronted about cheating, pulled the covers over her and told Stevie J to grow up. That even shocked him lol

We watched how Stevie J did MiMi & Joseline – this is what you call poetic justice pic.twitter.com/qKmgusszHJ

We seen for years how Stevie J treats women, if she did cheat on him GOOD !! No fun when the rabbits got the gun !! https://t.co/ipYAIQTmOT

Stevie and Faith have had their fair share of mess-to-makeups in their short 3-year marriage.  Do you think this divorce filing will stick? 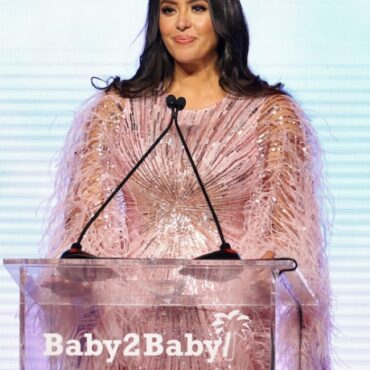 Vanessa Bryant is being ordered to hand over personal mental health records in her invasion of privacy lawsuit against Los Angeles County. She filed the lawsuit after first responders shared pictures of her husband Kobe Bryant, daughter Gianna Bryant’s bodies from the helicopter crash site that killed them and seven others. Details inside… New updates about the invasion of privacy lawsuit Vanessa Bryant filed against Los Angeles County are trickling […]