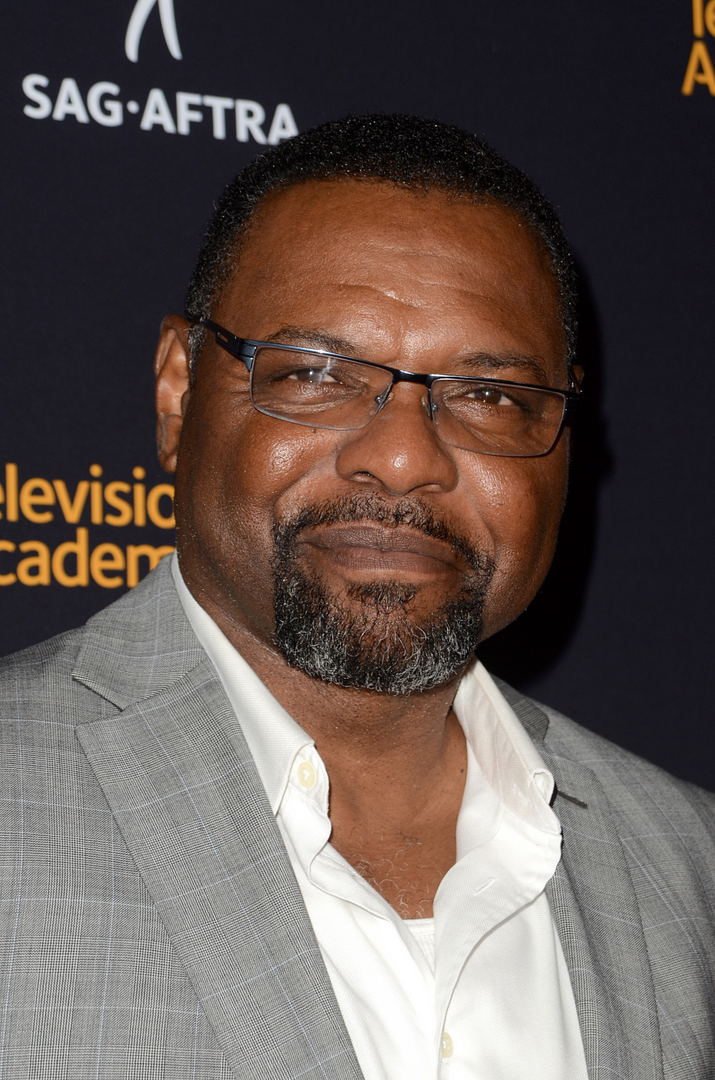 Famed “Judge Judy” bailiff Petri Hawkins-Byrd claims his former boss didn’t ask him to star in her new show “Judy Justice,” however, he’s open to to joining another courtroom show.

If you’ve been watching Judge Judy since forever, you KNOW Baliff Byrd.

When the trailer for Judge Judy’s new show “Judy Justice” was released, fans were shocked to see longtime bailiff Petri Hawkins-Byrd wasn’t featured. He claims he was never asked to return. Turns out, he found out about the new show like the rest of us. Judge Judy appeared on “The Ellen DeGeneres Show” in March 2020 to reveal she had a new show in the works.

“My assumption is if you were going on to do something else, that you were at least going to ask me if I wanted to have the opportunity to audition for the role,” Petri told Entertainment Tonight tells EW.

Petri has served as Judge Judy’s bailiff since her premiere in 1996, so there wasn’t really any reason for fans to believe he wouldn’t be returning for her new show. That wasn’t the case.

When production wrapped last April, Petri focused his attention to his wife, Makita Bond-Byrd, a longtime Judge Judy producer who was scheduled for brain surgery.

“I didn’t have time to think about or ask about Judy Justice,” says Byrd, whose wife just completed her third round of chemotherapy. (Doctors successfully removed 95 percent of her tumor.) “It wasn’t until July that I called the judge and asked, ‘Hey, should I look for something else or am I included in the Judy Justice project?'”

“She informed me I was not being asked to come along on the project,” continued Byrd, who . “I didn’t inquire as to why, that’s her choice. But she did inform me that fundamentally, I was priced out as the new bailiff on her new show. My salary would have been too much. I was curious: How would she know? She didn’t ask me. She didn’t give me an opportunity to have accepted a lower salary.”

While he’s not actively looking to book a gig on another show, folks have been hitting him up to work on a new court TV show.

Petri’s rep says he’s not going to let it ruin his life … he’s confident God has a plan for him and something new is coming his way.

Sounds like there’s no bad blood between Petri and Judy, despite how things ended … we’re told Petri knows he wouldn’t be where he is without her.

In addition to drawing interest for potential new shows, Petri recently starred in an episode of “The Bold and the Beautiful” … and we’re told he’s down to film for the soap again or even land a recurring role.

When one door closes, another opens. We hope he finds a new show to star in to start scooping up more bags.