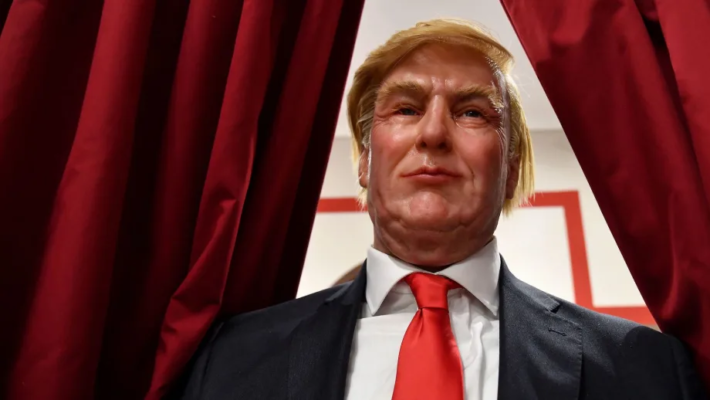 A Texas museum has been forced to relocate a replica of Donald Trump because people keep showing it how they really feel.

The San Antonio Express-News reports that the replica had to be placed in storage after multiple visitors attacked it. The statue is located at Louis Tussaud’s Waxworks in San Antonio, Texas, a branch of the Ripley Entertainment Corp.

“When it’s a highly political figure, attacks can be a problem,” Clay Stewart, the regional manager of the museum told the publication. After realizing that patrons had an issue with the statue, employees first moved it to the front lobby so security could watch over the replica. However, that didn’t prevent visitors from “punching” and “scratching” the model, which left deep cuts on its face. Ultimately, the museum was forced to remove it from the floor altogether, where it’s been for the last four years.

In fact, wax replicas of Trump haven’t been welcome in other Tussaud museums. In October 2020, Madame Tussaud’s Berlin location got rid of its Trump statue, tossing the replica when it changed its exhibits as a way to condemn his administration’s politics. After Trump lost the 2020 presidential election, the museum’s London branch put its Trump statue in golf attire to signal “his potential 2021 wardrobe.”

Someone should honestly set every single replica of Donald Trump on fire. 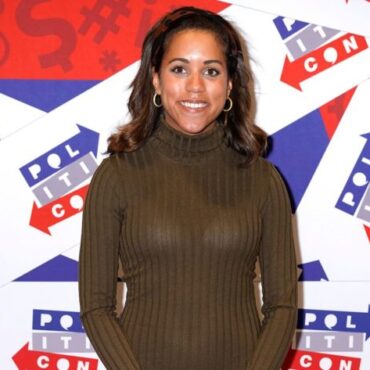 Condé Nast parted ways with the incoming editor of Teen Vogue, Alexi McCammond, after several racist and homophobic old tweets surfaced. via WSJ: The decision comes less than two weeks after the company announced that the 27-year-old Ms. McCammond, formerly a star political reporter for Axios, was coming in to lead the publication, which has made a name for itself in recent years through its coverage of politics, race and […]