Lock Them Up: Mom and Boyfriend Arrested After 3 Abandoned Kids Rescued from Apartment With Body of Their Murdered Brother [Video] 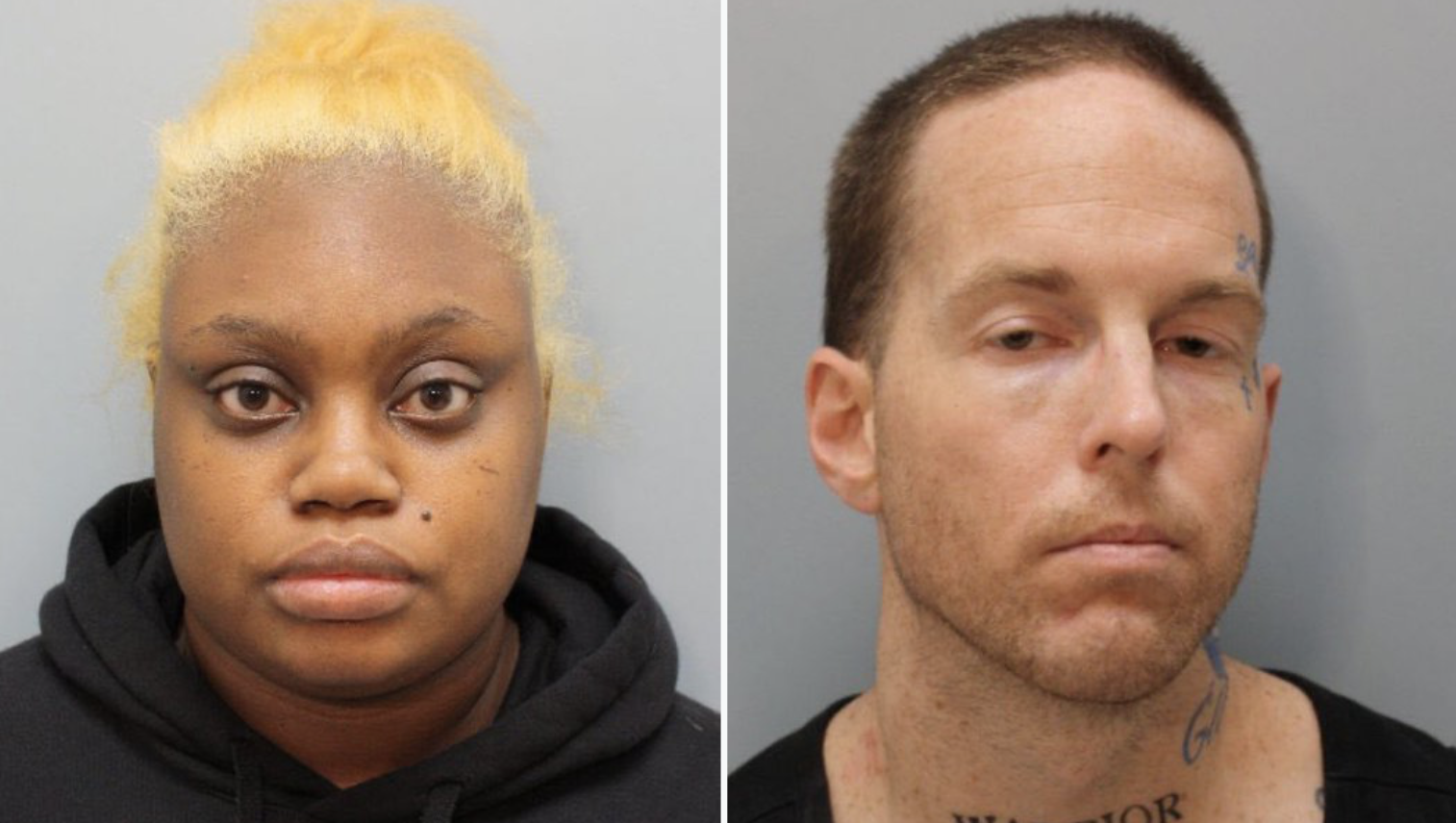 A woman accused of leaving three of her children in a home nearly a year ago with her 8-year-old son’s dead body told told KHOU in an interview from behind bars that she checked in with the kids “every two weeks.”

Her boyfriend is being charged with murder.

Gloria Y. Williams, 35, said she did not know her son Kendrick Lee was dead and that she didn’t “do it,” after her 7-, 9- and 15-year-old sons were found in an empty Houston apartment on Sunday with Kendrick’s “skeletal remains,” per Click 2 Houston. The eldest phoned the cops on and said his parents weren’t living in the apartment—which the outlet notes was “insect-infested” and “surrounded by filth”—for the last few months.

The Harris County Institute of Forensic Sciences ruled the death as “homicidal violence with multiple blunt force injuries,” and the boy is believed to have died around Thanksgiving, according to lead investigator Sgt. Dennis Wolford.

Williams’ 32-year-old boyfriend Brian W. Coulter is being charged with the murder of 8-year-old Lee. Documents filed by the Harris County District Attorney’s Office claim Coulter committed a “felony offense of injury to a child by intentionally, knowingly and recklessly causing bodily injury” by hitting and kicking Lee and causing his death. His bond has been set at $1 million.

A criminal complaint claims that Williams tried to “alter, destroy, and conceal…a human corpse,” as documents reported by CNN reveal she was charged with injury to a child by omission, injury to a child causing serious bodily injury and tampering with evidence involving a human corpse. Her bond was set at $900,000.

“For many agency veterans, it was the most disturbing case they had worked in their entire law enforcement career. It seemed too horrific to be real,” Harris County Sheriff Ed Gonzalez said. “Been in this business a long time and I had never heard of a scenario like this. It really caught me by surprise.”

Law enforcement said Williams and Coulter had been living in an apartment almost a half-hour away. “It appears Williams had been delivering food to the children periodically, and when she did not, the oldest boy would sometimes get food from neighbors,” Click 2 Houston reports. “Authorities said the boys were malnourished and living in a state of ‘absolute fear.’”

Melody Robinson, paternal grandmother of one of Williams’ children, said Williams has six kids and that the last time she saw Gloria was in November, when one of her daughters wanted to live with Robinson, citing Coulter’s behavior.

“She just got tired seeing him abuse her siblings and when she stepped in to try and protect them, she put her out,” Robinson said.

She should be charged with murder as well. Those poor babies.

The post Lock Them Up: Mom and Boyfriend Arrested After 3 Abandoned Kids Rescued from Apartment With Body of Their Murdered Brother [Video] appeared first on LOVEBSCOTT. 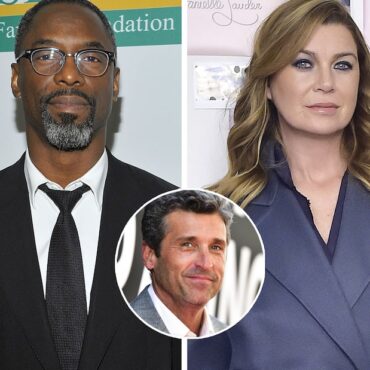 Isaiah Washington says that former co-star Ellen Pompeo accepted “$5 million dollars under the table” to keep quiet and “not tell the world how toxic and nasty Patrick Dempsey really was” on set of ‘Grey’s Anatomy.’ via Yahoo: During an interview on Tavis Smiley’s radio show on October 21, Washington said Dempsey “was not a nice guy from day one.” He also referred to Dempsey as “a total tyrant” who had […]