Lock Him Up: Deputy Reportedly Admitted to ‘Altering’ His Gun After Shooting Andrew Brown Jr. [Video] 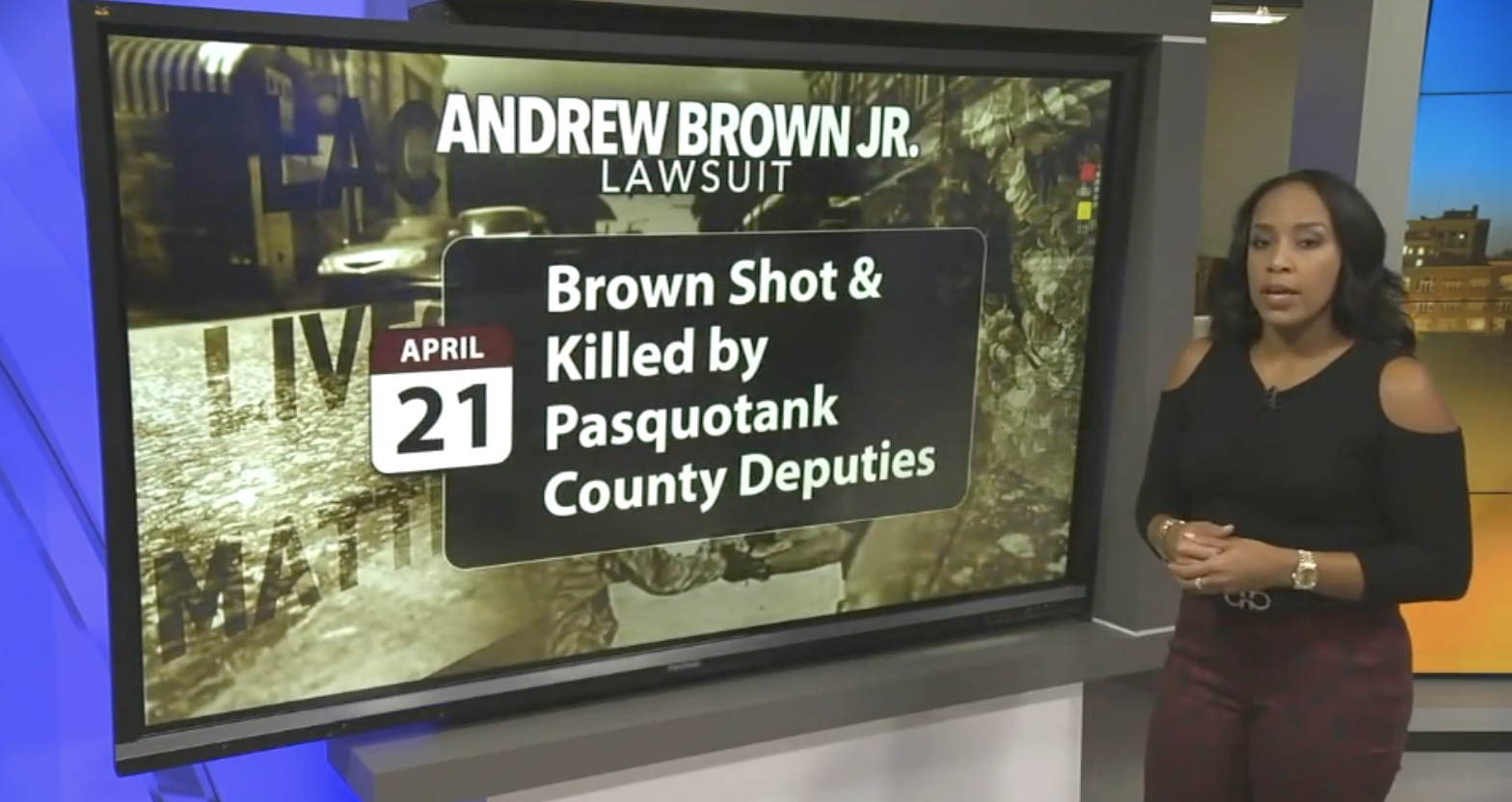 The family of Andrew Brown has updated their lawsuit because they said they believe the district attorney is intentionally trying to protect the Pasquotank County deputies who shot and killed Brown.

In an exclusive ABC11 interview, Brown Clark reacting to findings from the SBI report recently included in the family’s $30 million civil law suit.

The updated complaint filed in late October claims the officers who were involved in serving Brown with drug warrants knew on April 21 that he would likely be unarmed.

“The Andrew that family knows, the infectious smile. The Andrew with the wonderful laugh, jokester, the gentle Andrew, he would not harm anyone. That’s why he didn’t carry a weapon. He didn’t believe in weapons,” said Brown Clark.

The deputies were at Brown’s home serving arrest and search warrants following an investigation that authorities said linked him with drug-related crimes.

The SBI investigative report, according to the family attorneys, also says two high ranking Pasquotank County deputies at the scene chose not to fire their weapon, and neither thought Brown was armed.

One of the ranking officers said he did not feel threatened by Brown as he was attempting to drive away. This despite the fact that one law officer was forced to sidestep away to avoid being struck by Brown’s car.

The SBI determined the bullet pulled from the back of Brown’s head came from Morgan’s AR-15 Bushmaster rifle.

“It was a lynching,” said Brown Clark. “A new-age lynching.”

The suit also claims Mead was concerned about the number of times he shot toward Brown, and later admitted to the SBI he altered his gun before turning it in as evidence.

The admission coming after he was captured doing it in Brown’s home on a body camera. But on May 18, nearly a month after Brown’s killing, District Attorney Andrew Womble held a news conference announcing the deputies involved in the shooting were justified in the killing.

Brown family attorneys say Womble knew all the details from the SBI report but still decided not to bring charges against the deputies in shooting Brown, a father of seven.”That is absolutely disgraceful. It is disrespectful to the family, to the citizens of Elizabeth City,” said Brown Clark. “Were I not so angry, I would be very emotional.”

ABC11 reached out to Sheriff Tommy Wooten, who is also named in the complaint, and the District Attorney but has not heard back.

Womble previously said that the deputies believed it was necessary for them to use deadly force to protect themselves.

“Mr. Brown’s death, while tragic, was justified, because Mr. Brown’s actions caused three deputies with the Pasquotank County Sheriff’s Office to reasonably believe it was necessary to use deadly force to protect themselves and others,” Womble said May 18 before showing the body camera video to the public for the first time.

A motion to dismiss this lawsuit was denied by a judge last week.

That officer needs to be in prison.

The post Lock Him Up: Deputy Reportedly Admitted to ‘Altering’ His Gun After Shooting Andrew Brown Jr. [Video] appeared first on LOVEBSCOTT. 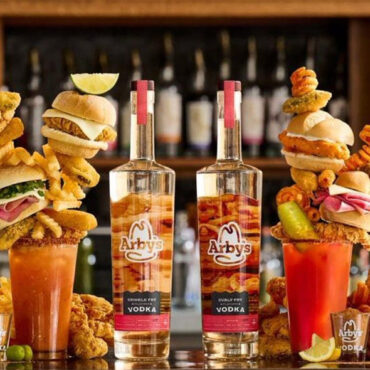 Say What Now? Arby’s Is Launching a French Fry Flavored Vodka, Available in Both Crinkle and Curly

Arby’s is known to ‘have the meats’ — but now they also have the…vodka. via People: The American fast food chain has announced their debut in the spirits space with a limited edition french fry-flavored vodka, which will come in crinkle and curly. The 80-proof bottles will be available for $59.99 on November 18. Made with high-quality potatoes, the drinks are distilled with ingredients that pay homage to the flavor profiles […]