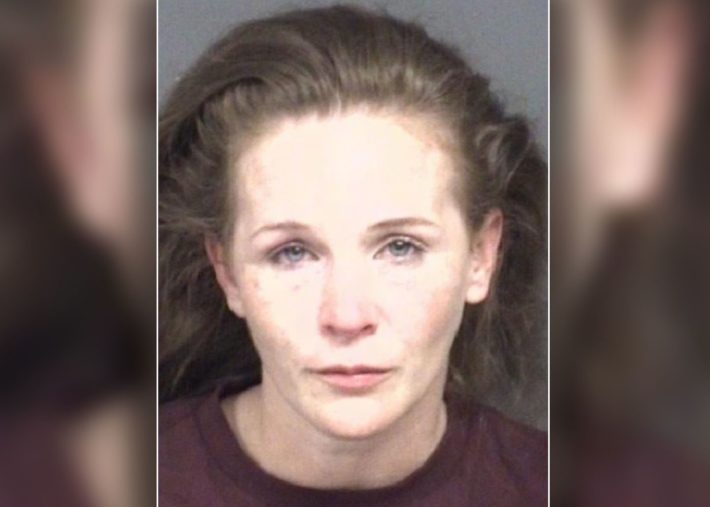 A North Carolina woman has been charged with driving her vehicle into a yard where three Black teens were playing basketball.

One of the boys was injured and received treatment at the hospital for minor injuries.

A news release from the sheriff’s office says that 35-year-old Daina Renee Forrest was driving around Greenville — a city of about 90,000 located 80 miles east of Raleigh — and threatening the teens with a knife and cursing at them. The news release said that Forrest “intentionally veered her car off the roadway and partially into the yard to strike the children.”

When deputies searched the car, they discovered marijuana, crack cocaine, and a knife.

Pitt County Sheriff’s spokesman Sgt. Lee Darnell said that the damage to the front of Forrest’s car was consistent with hitting a person.

Forrest is being held by the sheriff’s office and has been charged with three counts of assault with a deadly weapon and a felony count of cocaine possession.

Darnell said he does not believe race was a factor.

“I don’t believe it was a race hate crime, no.”

We’re willing to bet that race was DEFINITELY a factor.

The post Lock Her Up: North Carolina Woman Allegedly Purposely Drove Into a Group of Black Teens Playing Basketball appeared first on LOVEBSCOTT. 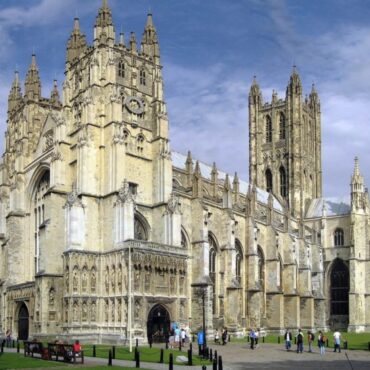 Say What Now? Church Of England Accused Of ‘Paying Off’ Clergy Who Complain About Racism

The Church of England is about to be exposed in a new BBC documentary called ‘Is The Church Racist?’ — can you believe that’s even a question? via Complex: Dr Elizabeth Henry, who resigned from her post as the CoE’s race adviser last year, claims that clergy and staff who complained of racism in the CoE were paid off to “buy their silence” and made to sign non-disclosure agreements. In the BBC One Panorama doc, Dr Henry recalls a […]