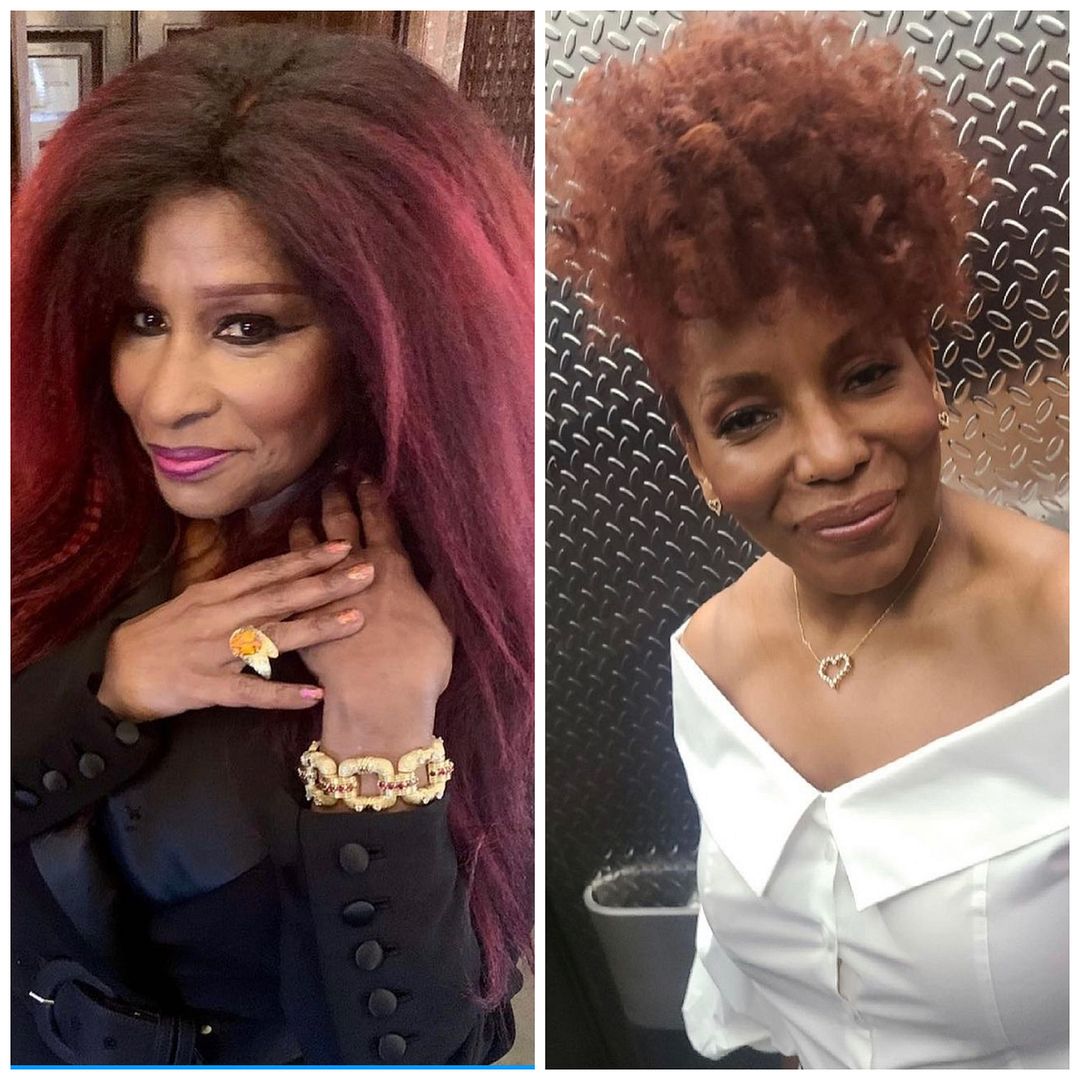 R&B Divas Chaka Khan and Stephanie Mills hit the stage to battle it out for VERZUZ, giving us an evening with R&B royalty just in time for the holidays. And it was…interesting. Watch the living legends go hit-for-hit inside…

Give it up for the QUEENS, Chaka Khan and Stephanie Mills! Thank you ladies for letting us celebrate you, and letting us enjoy your amazing spirit and music!! #VERZUZ

Last night’s VERZUZ Battle was a celebration of GOOD music and the strength of sisterhood between two of music’s classic soul singers, which was the perfect way to usher in the holiday season.

Living legends Chaka Khan and Stephanie Mills joined forces on stage at at The Theatre inside the Ace Hotel in Downtown Los Angeles for an epic VERZUZ Battle. Before the ladies made their grand entrance, fans enjoyed a set from DJ Beverly Bond, the founder of Black Girls Rock!. Then, there was a DJ battle between DJ Ease and DJ Ash B, however, folks weren’t really feeling it.

I turned on the #Verzuz for some Great Auntie music and they are having a DJ contest. Chile who came up with this idea? I’m so confused. Bring out Chaka Khan and Stephanie Mills. It’s a work night. pic.twitter.com/E1aqRMvX4N

Why are they having a DJ battle? This is stupid #Verzuz pic.twitter.com/slSqVRXI78

I’m here for a Verzuz and not a DJ battle pic.twitter.com/8MU5gYaH6T

An hour later (with a few technical difficulties), the show began. Decked out in all black, Chaka and Stephanie hit the stage hand-in-hand.

There were more technical difficulties that prevented Stephanie’s first track from playing, but that didn’t stop the show. Stephanie quickly launched an impromptu a cappella version of “Ease On Down The Road,” sounding just as good (if not better) than when she belted out the track on Broadway’s “The Wiz.”

The divas served up live vocals and some fancy footwork for an entertaining melody of their hits. However, some fans believe Chaka may have had one too many Ciroc drinks. Let’s just say, Chaka wasn’t hitting all of her notes or standing up real sturdy, and the fans noticed.

#VERZUZ I just watched. Y’all not gonna get me to say legendary Auntie Chaka Khan was drunk… pic.twitter.com/tppcTDYi0a

I will say this…high Auntie Chaka STILL sings better than 85% of the artist out today! #VERZUZ pic.twitter.com/bTvgG7Z5C2

Chaka done broke Black Twitter cause we all seeing the same thing but we also respect our elders so we just all gonna sit here like we at the kids table again and that aunty that’s always lit is going off on whatever she sippin from that paper bag. #Verzuz

On the flip side, Stephanie Mills delivered like no other. She slayed “Feel The Fire,” which also features the late Teddy Pendergrass. Peep a clip below:

The version of “Feel the fire” with Stephanie Mills & Teddy P is a classic. It’ll never get old! #VERZUZ #VerzuzTV #VerzuzBattle pic.twitter.com/prodVd3QHk

Not only did she slay her own vocals, she hyped up Chaka and helped her sing her classic hits. The true definition of a real one.

This is my takeaway for the evening. Stephanie is pulling double duty as featured performer, hype woman, background singer, and moral support. #Verzuz https://t.co/ZeC43b6I2C

At one point during the battle, Chaka made it clear she doesn’t “work/sing for Grammys.” She sings for love. Peep the clip below:

For some fun, Stephanie Mills invited her friend/actress Holly Robinson Pete and brought her out on stage to perform with her and Chaka:

At the end of the show, Ms. Mills told everyone goodnight…meanwhile Chaka was just ready TAH GO!

After wrapping up the battle, Stephanie said she’s planning on hitting the road with Chaka Khan, so get ready:

Post #VERZUZ recap with @PrettyMill1! What was your favorite moment tonight? pic.twitter.com/l9QpYUHsl9

Listen, maybe Chaka didn’t give her fans exactly what they were expecting, but it was still a FAB night of giving flowers to our living legends.

Did you enjoy the R&B Divas VERZUZ Battle? Sound off below! Also, check out our round up of hilarious memes that were created about the battle below!

SISTERHOOD AT ITS BEST: THE VERZUZ CELEBRATION WITH R&B DIVAS CHAKA KHAN & STEPHANIE MILLS IN MEMES! 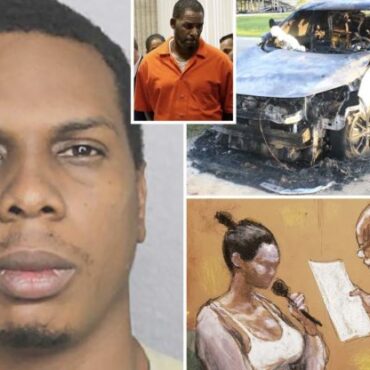 R. Kelly Associate’ Gets Prison for Torching Accuser’s Car to Keep Her Quiet

An associate of R. Kelly has been sentenced to prison after he attempted to intimidate one of the singer’s accusers with an arson attack. On Wednesday (Nov. 17), the US Attorney’s Office announced that Michael Williams will serve eight years behind bars for setting the accuser’s car on fire. via: New York Post Michael Williams, 38, pleaded guilty to setting the vehicle on fire in June 2020 outside the Florida […]