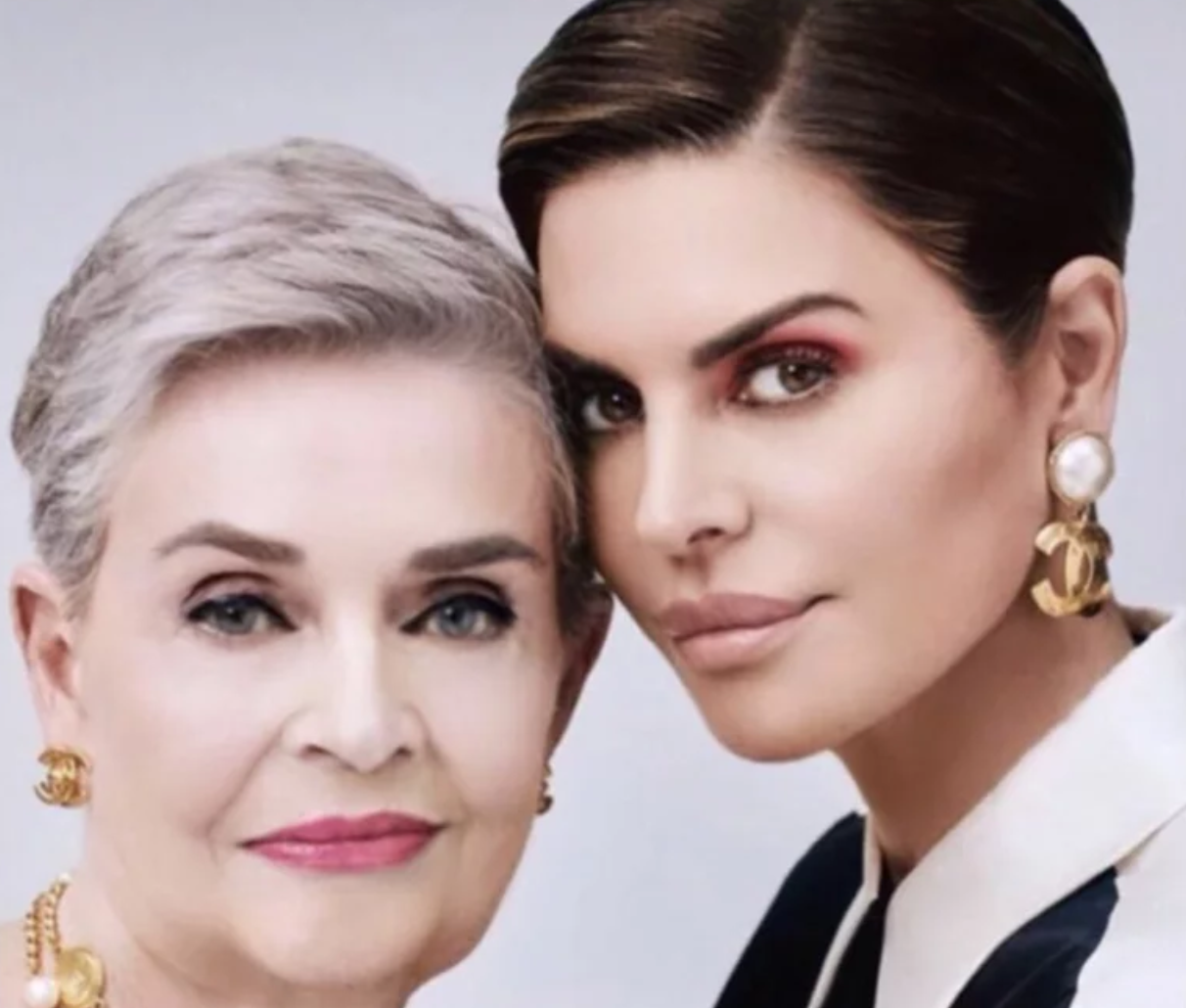 Lisa Rinna has been dealing with the passing of her mother, Lois, by taking fans through a touching tribute on Instagram.

Rinna shared sweet pictures of Lois in her youth, at her wedding, and with friends on her Instagram Story Monday evening. One photo included a headshot of Lois as a young woman. “She was a survivor and the strongest person I’ve ever met,” Rinna wrote.

One of the photos was of Lois getting ready for her wedding. Rinna captioned the photo, which showed someone adjusting Lois’ veil, with an angel emoji.

On her Instagram feed, Rinna also captured a lighthearted side of her mom. A photo of Lois with drink in hand offered a glimpse into Lois’ fun-loving personality. “She loved a good cocktail. In a short glass,” Rinna captioned the post. “And she had the same hairdo for 75 years bitches.”

The Bravo star first shared the news of Lois’ stroke alongside a video of her mother dancing.

“I know how much you appreciate and LOVE Lois so I need to tell you that she has had a stroke,” she wrote on Instagram. “I am with her now, so let’s celebrate her and send her so much love while she transitions. I was so conflicted to share this very very sad news with you, but I know you would want to know.”

She announced Lois’ passing alongside a photo from her mother’s wedding day.

Lois — who was extremely close with Rinna and made occasional appearances on RHOBH over the years — had previously suffered a stroke that resulted in “months of rehabilitation.”

“My mom had a devastating stroke 6 years ago and had to learn how to walk and talk again months of rehabilitation,” Rinna tweeted in 2019. “She is one of the lucky ones. She is not the same as she once was but she has overcome so much. We are blessed and so grateful.”

Losing a parent is incredibly hard. Our hearts go out to her. 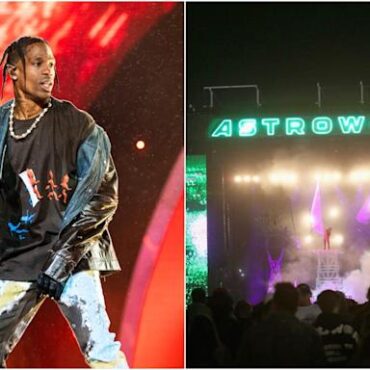 More harrowing details about what transpired at Astroworld are coming out as the lawsuits keep piling up. via People: The CEO of the third-party medical company that ran operations at Travis Scott’s Astroworld Festival says his team faced what he called an “impossible feat” when treating victims at the deadly concert. Hoping to “set the record straight,” ParaDocs CEO Alex Pollak spoke to reporters on Monday about the Nov. 5 […]