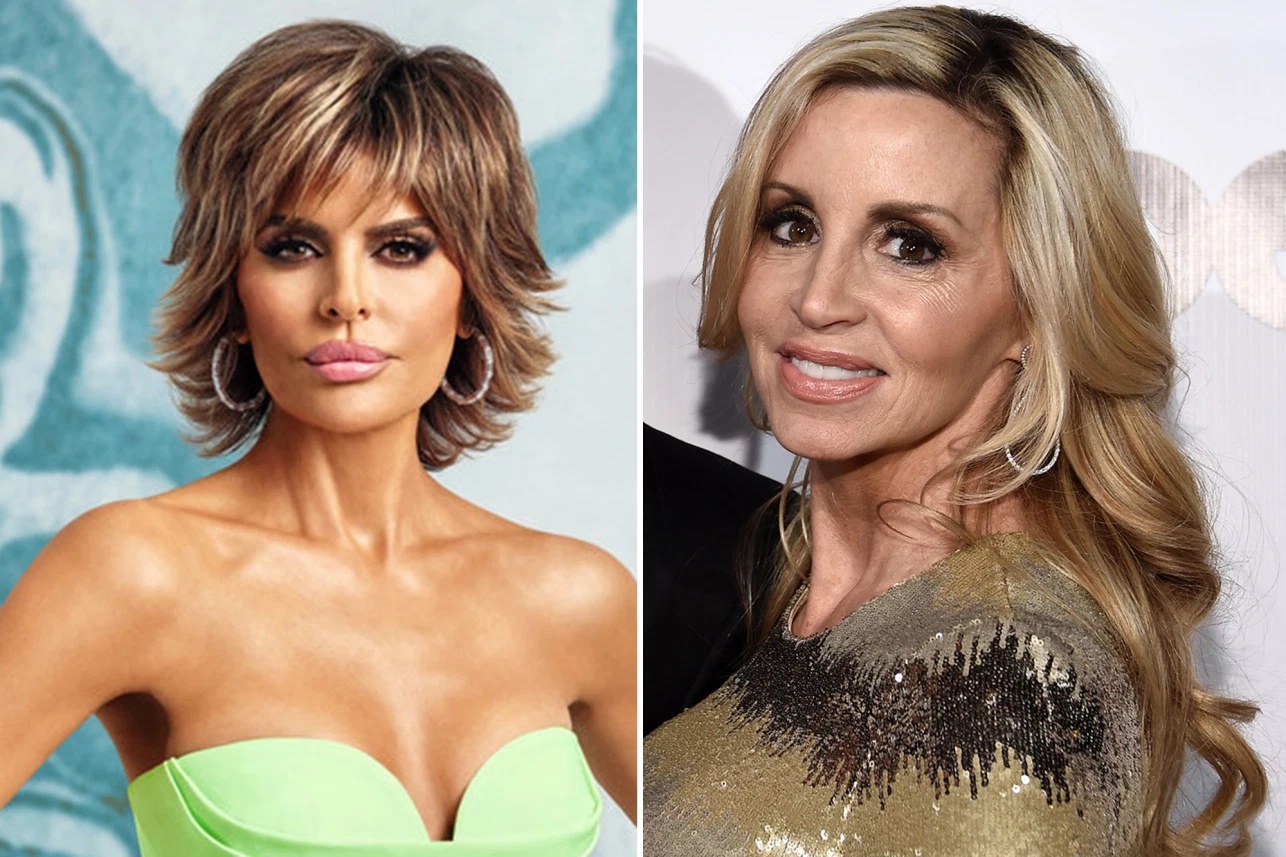 “Oh someone needs some attention ok sweetie..#YouAreStillAnA–holeOnTwitter,” Rinna, 58, commented in response to Grammer-Meyer insinuating that Jayne’s waterworks in the latest episode of the Bravo show were fake.

“We filmed in the Bahamas season 9 and we were all swimming in the water. I don’t remember seeing EJ’s mascara run after swimming underwater. Just saying,” Grammer-Meyer, 52, wrote.

In the latest episode of “The Real Housewives of Beverly Hills,” Jayne, 50, broke down in tears while chatting with Kyle Richards about how difficult it is for her to be involved in estranged husband Tom Girardi’s legal messes. She also denied filing for divorce as a way to hide alleged embezzled funds that were meant to help victims of Lion Air Flight 610.

“This sucks so bad. The things that are being said are just wrong. People are believing [the allegations] and they’re everywhere and it’s terrible. I’m here, by myself, and what’s being said, I mean, it’s insane that my divorce is a sham. But nobody cares about the facts.”

She first filed to divorce disgraced lawyer Girardi, 82, in November 2020 after two decades of marriage, before his legal problems became public knowledge.

It was also recently revealed that Jayne could be required to pay the victims of Girardi’s embezzlement case. However, a source told Page Six Jayne’s assets were just being investigated and it’s not guaranteed that they belonged to Girardi.

Meanwhile, Grammer-Meyer stormed off the “RHOBH” Season 9 reunion in 2019 after she felt the women ganged up on her for her “mean tweets.” 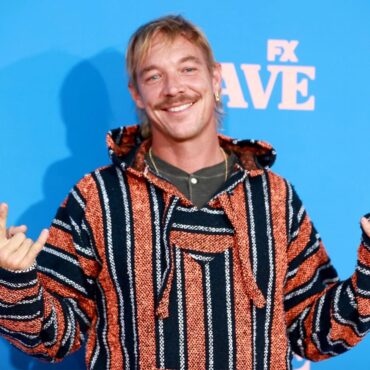 The woman who accused Diplo of coercing her into performing oral sex and filming it against her will has dropped her lawsuit. via Page Six: “In light of the evidence and after consultation with my attorneys, I have decided to withdraw my lawsuit,” the unnamed woman said through her attorney, Joe Ortuno, on Friday. “No payment was offered or requested. I regret filing the lawsuit.” In court documents filed in […]