Lisa Rinna and Her Family Are Not Getting Their Own Show on E! 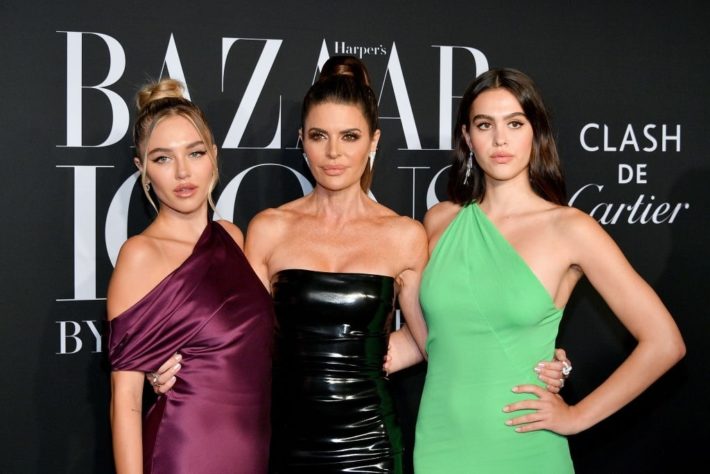 Lisa Rinna will be keeping her antics on ‘The Real Housewives of Beverly Hills’ — for now.

Rumors of the star getting her own show on E! are not true.

Sources exclusively told us Monday there is “no truth” to online reports claiming that Lisa Rinna, her husband Harry Hamlin, and their daughters Amelia Hamlin and Delilah Belle Hamlin are in talks for a reality show at E!.

Rinna herself even appeared surprised when the chatter started online, jokingly commenting on a post about the buzz, “Really? When do we start. ?”

The rumor started over a new report that apparently claimed that with E! hit “Keeping Up With the Kardashians” wrapping up its final season, “There’s already been talk about Lisa picking up the torch.”

Although Delilah, 22, and Amelia, 19, have made guest appearances on their mother’s show “The Real Housewives of Beverly Hills,” Amelia once lamented that she was “forced” to film for the series.

“I seriously can’t believe I’m being accusing of lying about anorexia to get more ‘air time,’ sorry but I’m forced to be on the ‘Housewives’ by my mom,” she said last year. “Ask anyone it’s the last thing I want to do. I couldn’t care less about air time. So f–k you.”

The model later clarified that she wasn’t forced but “encouraged” by her mom to do the show, adding, “I was 12 and didn’t know what it was going to be like. And I’m glad that she encouraged me to do so. I’ve been able to touch so many souls with my Story.”

“RHOBH” airs on Bravo, which along with E! is part of NBCUniversal.

We love Lisa Rinna — but she needs to keep playing right along with the girls on RHOBH.

The post Lisa Rinna and Her Family Are Not Getting Their Own Show on E! appeared first on LOVEBSCOTT. 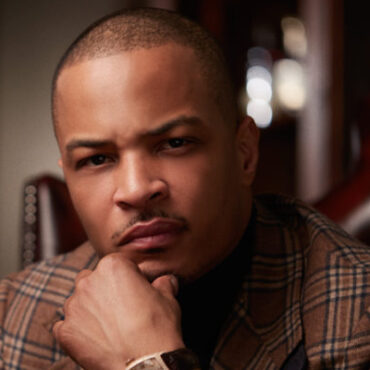 T.I. Not Returning for ‘Ant-Man 3 Amid Sexual Abuse Allegations

T.I.’s alleged sexual abuse shenanigans may have cost him his role in the upcoming ‘Ant-Man and the Wasp: Quantumania’ film. He’s not currently part of the cast, but it’s unclear whether it’s directly related to the allegations. via THR: On Monday, an attorney representing 11 alleged victims accused the couple of crimes including sexual abuse, forced ingestion of illegal narcotics, kidnapping, false imprisonment, intimidation, assault and harassment. The attorney, Tyrone A. Blackburn, […]