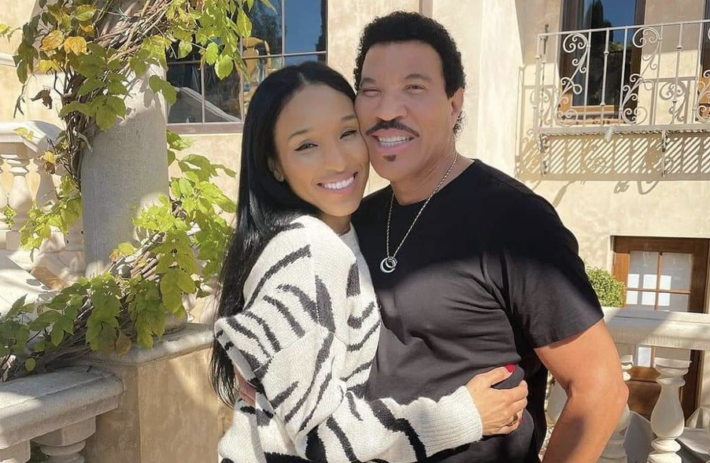 Lionel Richie’s new girlfriend isn’t here for the internet making such a big deal of their 40-year age gap.

Lisa Parigi, 30, took to Instagram to clap back at those criticizing her relationship with 72-year-old Lionel.

One Twitter user wrote, “I know we say if they’re both full adults age gaps don’t matter but something about Lionel Richie being FORTY when his gf was born just does not sit right.” Another user also chimed in with similar remarks saying, “Not Lionel Richie dating a 30-year-old. Old men are so gross.”

Others wondered why their relationship was even being discussed. “Somebody wanna tell why everybody & their momma got an issue with Lionel Richie dating a 30 yr old (supposedly)?” One Twitter user asked. “They are both legal consenting adults correct? He didn’t force her or coerce her or manipulate her, correct? So what’s the problem?”

Parigi wasted no time firing back at critics. On Wednesday, Feb. 24, she uploaded a number of cryptic posts to her Instagram story. One of the posts featured a meme that included a photo of Britney Spears. The caption read, “When people talk about you… Me: You have that kind of time?”

Despite the opposition they have faced, Parigi’s posts suggest the two are unbothered by the remarks of social media critics.

Now we understand why 19-year-old Sophia Richie was out here running around 40-year-old Scott Disick. 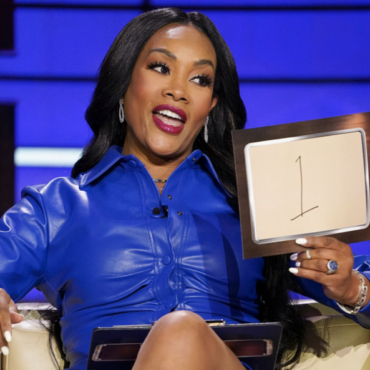 Vivica A. Fox Claps Back at Body Shamer Who Criticized Her Leather Look: ‘I Looked Fabulous’

Vivica A. Fox has no time for trolls shaming her over her outfit. The 56-year-old clapped back against a body shamed who took issue with her blue leather ensemble and matching boots on Tuesday’s episode of ‘To Tell the Truth.’ via People: One troll took issue with the outfit and tweeted at Fox, “Next time on To Tell the Truth, I hope wardrobe can find you clothes that fit.” The Empire […]