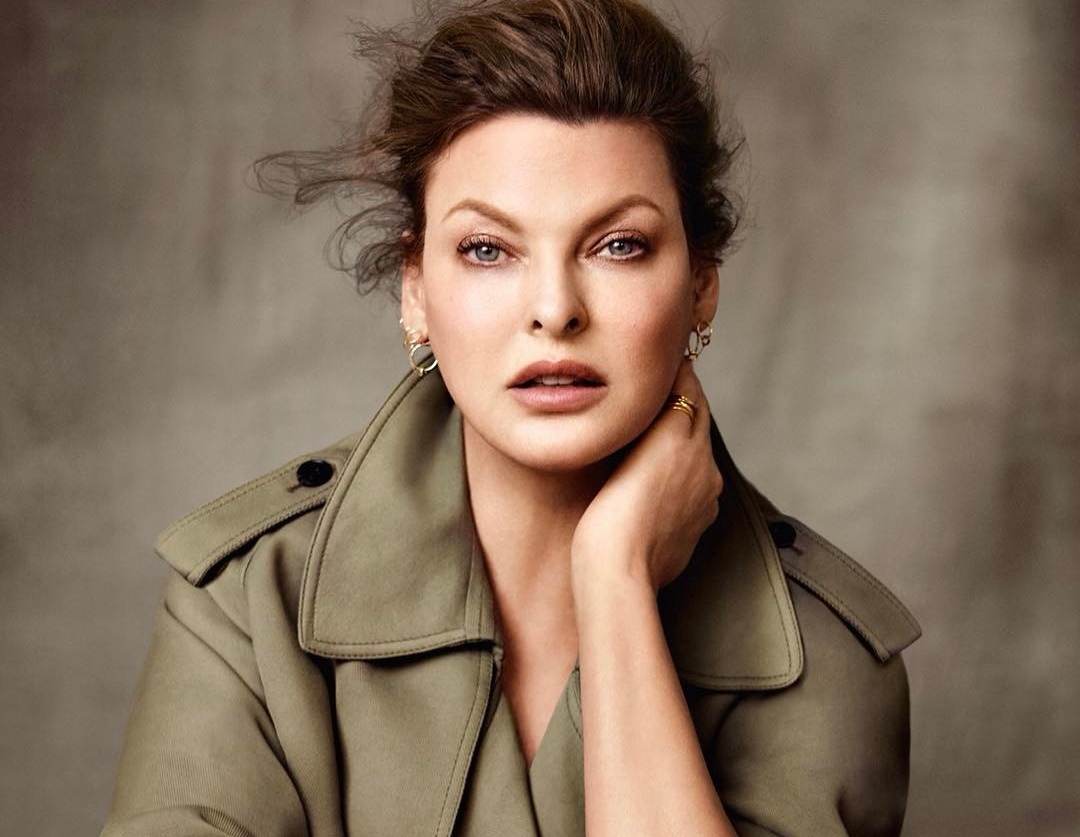 Legendary 90s supermodel Linda Evangelista revealed via Instagram on Wednesday that a CoolSculpting fat-reduction procedure she did five years ago left her “permanently deformed” and unable to work.

In her post, she announced that she has filed a lawsuit against ZELTIQ Aesthetics — the parent company of CoolSculpting.

The lawsuit docs explain more about what exactly happened after her procedures, the hardships she faced in follow-up surgeries, and her current physical and mental state today.

In the filing, Evangelista, 56, detailed each spot on her body she treated with CoolSculpting, (which is designed to break down fat cells in the body) including her abdomen, flanks, back and bra area, inner thighs, and chin.

Evangelista alleged that after a few months she “developed hard, bulging, painful masses under her skin.”

What Evangelista allegedly experienced was Paradoxical Adipose Hyperplasia or PAH — “a very rare but serious side effect” where the targeted fat cells in the treatment site grow bigger instead of becoming smaller, according to Heathline. The model said she was not made aware of this “risk” ahead of her procedure.

The complaint alleged that ZELTIQ was aware that their product could cause PAH back in 2013 according to a report to investors, but the information was “never reported in any of its advertising and/or marketing campaigns directed to consumers.”

Evangelista also claimed that ZELTIQ offered to pay for her corrective liposuction surgeries she required after being diagnosed with PAH, but “on the eve” of the surgery, ZELTIQ conditioned payment upon Evangelista signing a confidentiality agreement “to release ZELTIQ from any and all claims and to keep the terms of the Agreement and Release confidential.”

She said she refused, but still underwent two corrective full-body liposuction surgeries, which resulted in a “lengthy and painful recovery,” and which were ultimately unsuccessful.

According to the complaint, the surgeries where “the fatty hyperplasia returned” were the areas where CoolScultping was applied and also resulted in “immense keloid scarring” (which are enlarged, raised scars).

On Instagram, the supermodel said she has “been left, as the media has described, ‘unrecognizable,’ and “become ‘a recluse.’” In the court filing, she also claimed she has “severe anxiety and agoraphobia” following her surgeries and has lost numerous job opportunities, one of which included walking in the 2017 Versace show alongside her fellow models.

When she announced the news on Instagram, Evangelista captioned her post with the hashtags, “#TheTruth” and “#MyStory,” and began her statement, writing, “Today I took a big step towards righting a wrong that I have suffered and have kept to myself for over five years.”

“To my followers who have wondered why I have not been working while my peers’ careers have been thriving, the reason is that I was brutally disfigured by Zeltiq’s CoolSculpting procedure which did the opposite of what it promised,” she continued in the post.

She concluded by saying she hopes that by filing the lawsuit, she can move forward “to rid myself of my shame, and going public with my story. I am so tired of living this way. I would like to walk out my door with my head high, despite not looking like myself any longer.”

Her post was met with an outpouring of support by her fellow supermodels, celebrities, and fashion industry vets.

“It would’ve taken immense courage and strength to write these words. I can honestly say that I broke down in tears reading this,” Helena Christensen commented. “Not only because I knew in my heart you somehow had been quietly going through something deeply personal and disturbing but also because I thought of all the scars life leaves on us all, whether physical or emotional and how long we suffer mostly in silence and alone … It is so important and beautiful when someone steps out of the shadow and are brutally honest and real. Thank you for being beautiful inside and out ??.”

Naomi Campbell “applauded” Evangelista for her “courage and strength.” “You know I love you. We love you, and here for you always Right by your side. I can’t imagine the pain you gone through mentally these past 5 years, your free of it now. Remember who you are, and What you have achieved and your influence and all the lives of people you have touched, and still doing so to this very day by sharing your story,” she continued. “Proud of you, and support you every step of the way ????.”

“You are loved,” wrote Christy Turlington.

Evangelista, Campbell, Turlington, and Christensen, along with Cindy Crawford, Claudia Schiffer, and Elle Macpherson, were crowned as “legends of the modern catwalk” by the Times in 1996, and defined a generation of models.

We applaud her for speaking out and sharing her story.

Kim Kardashian has been accused of stealing Drama Michele’s photoshoot concept for her new Skims campaign featuring Kourtney Kardashian and Megan Fox. via Page Six: Former “Basketball Wives” star Draya Michelle reposted on her Instagram Stories two now-expired images of herself feeding model Tanaya Henry cherries as they cozy up on a couch together wearing only lingerie. The photos bear a striking resemblance to the Skims campaign, which also shows […]