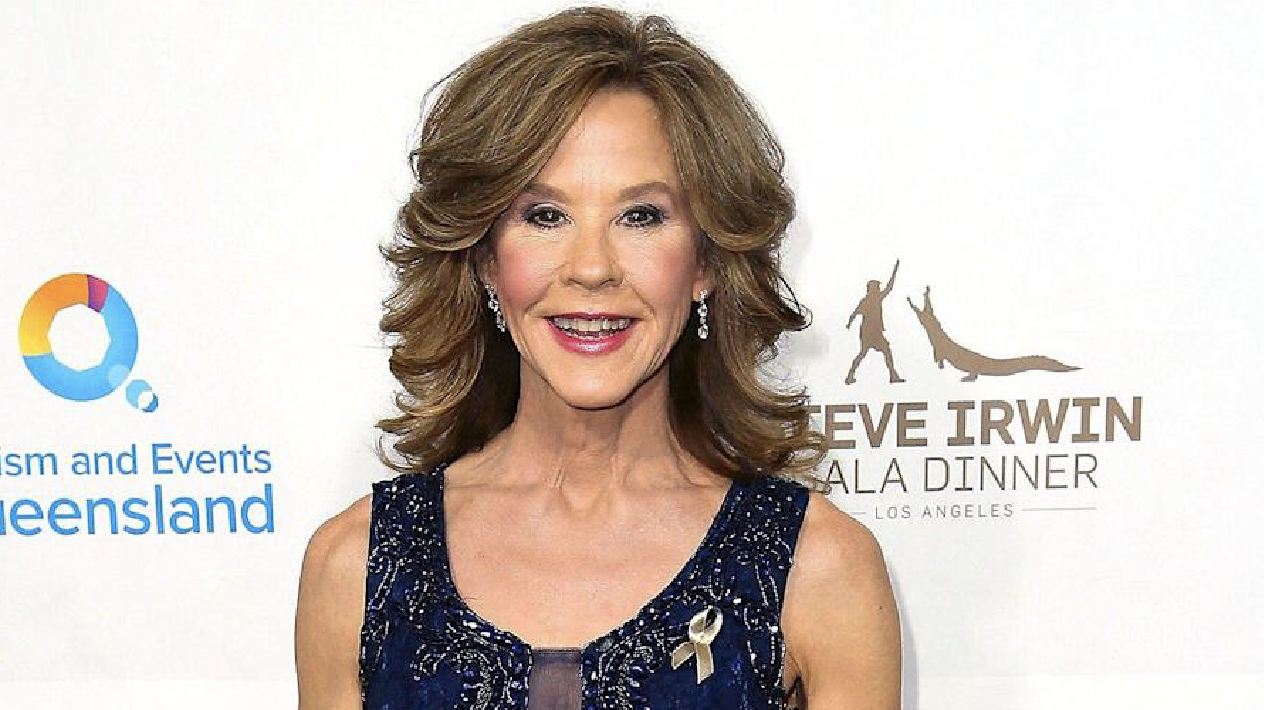 Linda Blair has nothing to do with upcoming ‘The Exorcist’ reboot trilogy.

On Monday, it was reported that Ellen Burstyn will reprise her role as Chris MacNeil in three upcoming films based on The Exorcist, with the first scheduled to premiere in October 2023.

Though Burstyn, 88, will take part in the new franchise, her former on-screen daughter, played by Blair, 62, said she will not be doing the same, which she announced on social media the same day.

“To all my fans asking about my involvement in the new Exorcist reboot, as of now there has not been any discussion about me participating or reprising my role,” she tweeted, the text overlaid on a throwback photo of herself in character as Regan MacNeil. “I wish all those involved the best and I appreciate the loyalty and passion the fans have for The Exorcist and my character.”

Universal plans to screen some of the movies on Peacock, its new streaming service. The first of the planned films is set to star Leslie Odom Jr. (Hamilton, One Night in Miami), whose character tracks down Chris after his child becomes possessed, according to Variety.

In the classic horror film, which premiered 1973, Blair played a young girl who became possessed by a demon after playing with an ouija board. The Exorcist was a critical and commercial success, earning $441 million at the worldwide box office when it debuted 48 years ago.

It was nominated for 10 Academy Awards and became the first horror film to ever be Oscar-nominated for Best Picture.

Speaking with The New York Post after sharing her statement that she will not be involved with the reboot project, Blair said that representatives for screenwriter and director David Gordon Green, Blumhouse and Morgan Creek Productions had been in touch about the plans for the series.

The conversation, however, didn’t include a discussion of a possible role reprisal, even as a cameo, the outlet reported.

“They were polite enough to call,” Blair told the Post. “We spoke how amazing Ellen Burstyn is and that was as far as the conversation went.”

“I have no idea what the project is about and I have not been engaged in a conversation of participation,” she said. “It was just letting me know they were going to do the film.”

The actress added that she remains unsure if support from fans could change the filmmakers’ minds.

“If they want to come back around about what should be done and what the fans want, that’s a different dialogue,” Blair said. “I don’t think they’re going to.”

There’s still plenty of time for them to offer her the right check to come back. We think she should — why not?

The post Linda Blair Says There Are No Plans for Her to Return in Upcoming Exorcist Trilogy Reboot appeared first on LOVEBSCOTT.

Check your cabinets! McCormick & Company Inc. is voluntarily recalling three of its seasonings due to possible salmonella contamination. via USA Today: According to the recall notice posted on the Food and Drug Administration websiteTuesday, the three seasonings are McCormick Perfect Pinch Italian Seasoning, McCormick Culinary Italian Seasoning and Frank’s RedHot Buffalo Ranch Seasoning. The company, which is based in Hunt Valley, Maryland, said no illnesses have been linked to the recall to […]