Lil Uzi Vert has been having a lot of fun on livestreams lately. As he continues to frequently have exciting conversations with his online friends, he continues to reveal things about his life.

Back in 2016, Uzi explained that somebody told him his fast rapping reminded them of a gun like a Uzi, so he decided on Lil Uzi Vert being his rap name. During an interview with VIBE, Uzi shares, “some guy was just like ‘you rap fast, man. Like a little machine gun’ and from that moment I was Lil Uzi.”

The name stuck with the young rapper, and it’s really all he wants to be called by. We’ve recently seen him get upset at popular Twitch streamer, Adin Ross, because he insisted on calling him by his his birth name Symere.”Bro, stop calling me by my f*cking name. No, no, no, no. Stop calling me by my fucking name, please.”

Watch a recent stream where Uzi opens up about his start in the game.

It’s cool to see a more candid side of Uzi and learn more about his life on these livestreams. Hopefully the “crackhead” he was acquainted with has been doing okay and staying safe.

The post Lil Uzi Vert Explains How He Got His Stage Name From A ‘Crackhead’ [Video] appeared first on LOVEBSCOTT. 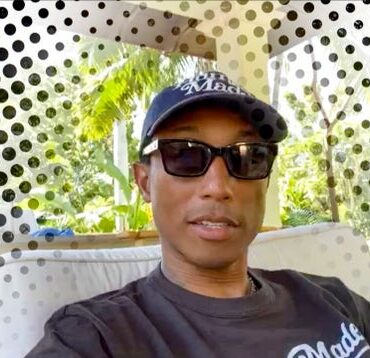