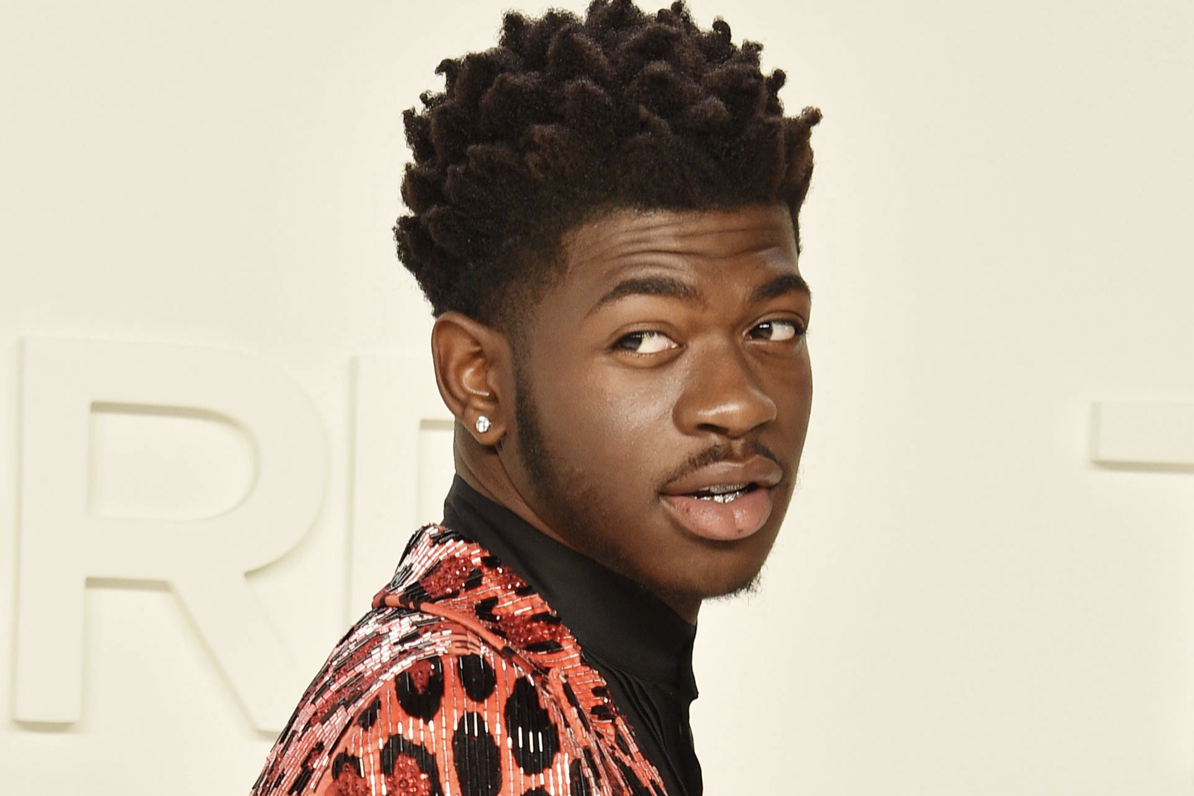 During his acceptance speech, the rapper described coming out of the closet as one of the “scariest moments” of his life.

The phenom revealed that he’s gay in June 2019, just as his mega-hit “Old Town Road” was hitting the peak of its popularity.

Out TV and film producer Lena Waithe presented him with the award and acknowledged his accolades, including becoming the first openly gay artist to win a CMA Award.

“He’s helping shift hearts and minds by breaking down decades of stigma between two traditional marginalized groups… he’s now allowing queer black kids everywhere to feel seen and know that anything is possible. The world needs that, and the world needs him,” Waithe said.

“Some people say I am pushing an agenda, and I am. It’s called liberation,” he said. “There’s no road map when you’re the first to break a barrier, and I hope that one day it’s no longer groundbreaking for queer artists to find mainstream success…. Until that day comes, there’s work to do and I will continue to do my part.”

The annual Native Son Awards “celebrates black gay and queer men who are mavericks in their profession, community, and the world,” according to the organization.

Kudos to Lil Nas X for standing in his truth and being a beacon of light for little Black gay boys all over the world.

The post Lil Nas X Says Coming Out Was ‘One of the Scariest Moments’ of His Life During Native Son Awards Acceptance Speech appeared first on LOVEBSCOTT. 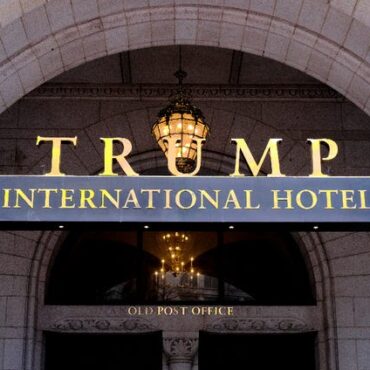 So apparently, Washington, D.C.’s Trump International Hotel raised its prices in March in order to deter QAnon Trump supporters from visiting, and...my God, that’s hilarious. Imagine a cult leader telling his loyal cultists: “Loving me is free, but if you want to come to my house and stink up my furniture, well,…Read more...