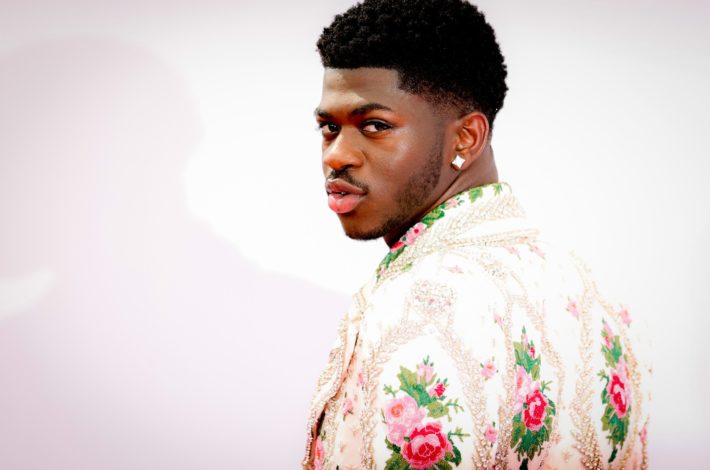 Lil Nas X has kept fans waiting quite some time for his debut album, which earlier this year he revealed would be titled Montero. The wait has been far from uneventful.

The LP, presumably set to feature the singles “Montero (Call Me By Your Name)” and “Industry Baby,” is due September 17. Watch the album trailer, which teases a new song, below.

The rapper rose to superstardom last year with his song “Old Town Road,” which was followed by his Grammy nominated debut 7 EP. The song went through several rounds of remixes at the hands of Billy Ray Cyrus, BTS, CupcakKe, Lil Wayne, and Young Thug and Mason Ramsey. “Old Town Road” stayed at the No. 1 spot on Billboard’s Hot 100 chart for 19 weeks, setting a new record for time spent at the top of the chart.

creating this album has been therapy for me. i’ve learned to let go of trying to control people’s perception of who i am, what i can do, and where i will be. i’ve realized the only opinion of me that really matters is my own.

MY DEBUT ALBUM
“MONTERO” ??
IS YOURS
SEPTEMBER 17th pic.twitter.com/VBFKU70ntj

Hopefully Lil Nas comes out with some heat. 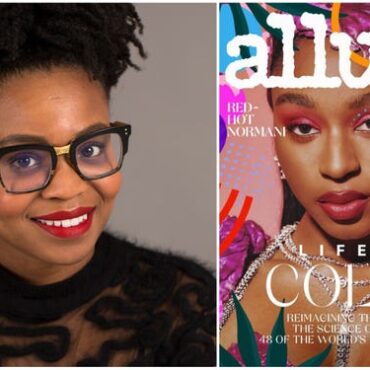 Another major magazine can now boast a Black editor-in-chief! On Wednesday, Condé Nast was announced that it had found its replacement for longtime Allure magazine EIC Michelle Lee, who announced earlier this summer that she’d be departing for Netflix. Fashionista reports that Lee’s replacement will be none other than…Read more...