Lil Nas X Jokes About His COVID-19 Diagnosis, Not Sure If He Has ‘Omarion’ Variant 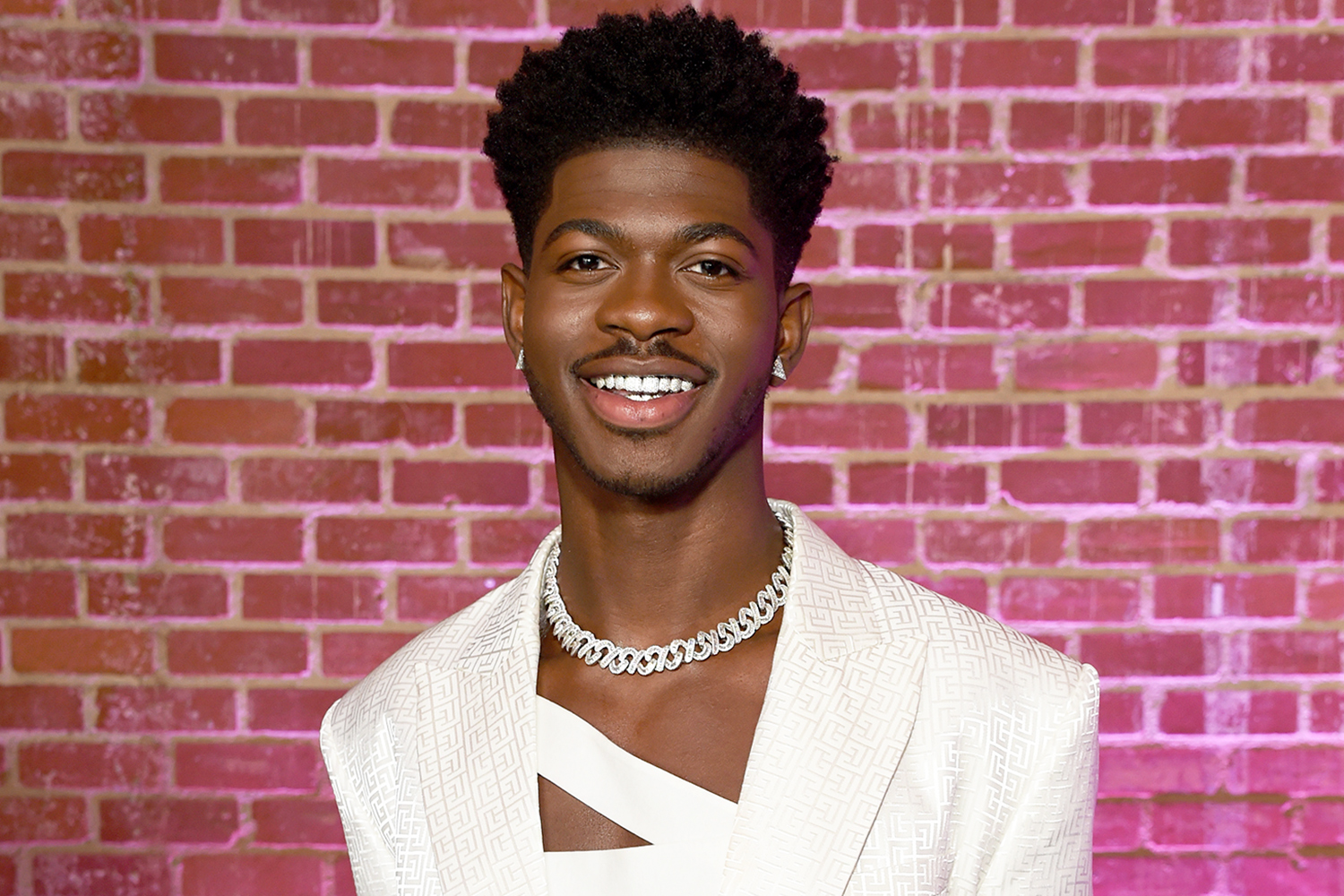 Lil Nas X is, as expected, joking his way through his battle with COVID-19.

The two-time Grammy Award winner, 22, revealed he’s contracted the coronavirus Friday in a series of since-deleted tweets, making light of the illness with some jokes after confirming his condition isn’t too serious.

“Now that I’m sure I won’t die from COVID I will now begin making mildly funny jokes about having it,” Lil Nas wrote in one tweet, according to Uproxx.

He then compared the rapidly spreading omicron variant to B2K alum Omarion. “I’m not sure whether I’ve had the Omarion or Alicia Keys variant of COVID but this has not been a fun journey,” he posted.A rep for Lil Nas X did not immediately respond to PEOPLE’s request for comment.

Lil Nas X also mentioned his COVID diagnosis in a tweet celebrating his hit single “Montero (Call Me by Your Name)” making it onto Barack Obama’s list of favorite music, movies and books of 2021.

“Started running around the house in excitement when I saw this, then I remembered I have COVID lol,” he wrote in another tweet captured by Hollywood Unlocked.

The “Industry Baby” artist’s tweets come after he pulled out of his performance at Capital FM’s Jingle Bell Ball, along with Coldplay, after members from both of their teams tested positive for COVID-19. British rapper ArrDee and rocker Tom Grennan were added to the lineup in their absence.
“We’d like to wish the very best and a speedy recovery to Coldplay, Lil Nas X and their teams,” Capital FM wrote in their statement. “Of course, everyone at Capital is absolutely gutted, but the show must go on…”

Cases of COVID-19 are on the rise in the United States and around the world as the Delta and Omicron variants continue to spread at rapid rates. On Friday, the U.S. Centers for Disease Control and Prevention said 43 people across 22 states were identified as having the omicron variant in the first eight days of December.

We’re glad he’s taking it well, but we also hope he gets better!

The post Lil Nas X Jokes About His COVID-19 Diagnosis, Not Sure If He Has ‘Omarion’ Variant appeared first on LOVEBSCOTT. 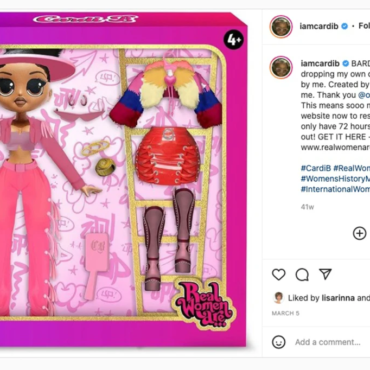 Cardi B has pulled the plug on her new line of dolls after several delays. via Page Six: A Cardi B rep cited COVID-fueled production and shipping delays, as well as the Bronx native’s own concerns about the quality of the product, the report said. Fans who dished out $35 for the dolls blasted the manufacturer, fashion doll brand Real Woman Are, and said they felt cheated. “Cardi you need […]