Lil Nas X Gets Waxed & GAGS His Celeb Friends – Including Lizzo, Links Up With Madonna 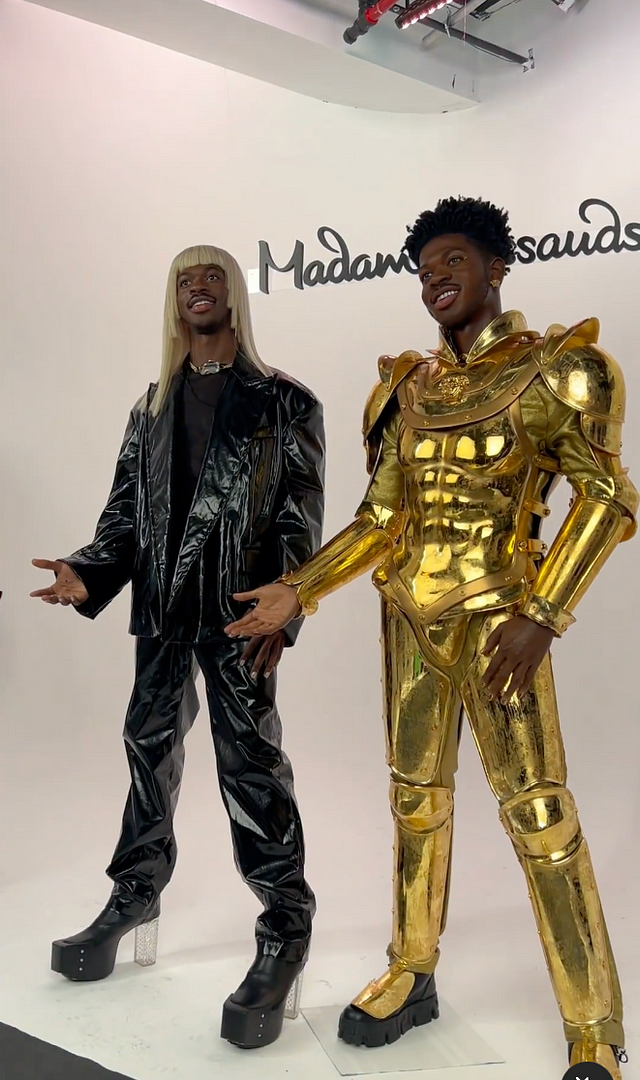 Lil Nas X copped his own wax figure and couldn’t resist gagging his family and friends, including Lizzo. Watch the entertainer prank his homies, plus flicks of his recent link up with Madonna inside…

When it comes to wax figures, they are usually HIT or MISS. The wax figure for legendary actress Angela Bassett is SPOT on, while figures for icons like Beyonce and Forever First Lady Michelle Obama are…problematic.

It’s hard to tell whose the REAL Lil Nas X. Check it:

”never thought i would get the pleasure of meeting myself. the sexual tension was too much to bare. thank you @madametussaudsusa ! STAR WALKIN OUT THURSDAY!,” LNX captioned a video of himself snapping flicks with his wax figure for the first time.

The wax figured looked identical to the MONTERO star, so much so, he used the wax figure to prank several of his celeb friends. He called up his friends on FaceTime with his “twin” wax figure, literally tricking everyone, including Lizzo, Rico Nasty, Addison Rae, and Olivia Rodrigo, to name a few.

“I f*cking thought it was you. I was like, ‘Why are you in your Met Gala outfit?’” Lizzo said after realizing it was a prank.

Many of his friends thought his phone was frozen. Ha. Peep all the reactions below:

me facetiming friends as my wax figure lmao pic.twitter.com/e8y7aHsJbP

LNX FaceTime’d Normani too, but she didn’t answer because she didn’t want to get on camera with her bonnet on. TEEHEE!

”wait this is why you called meeeee??? Lord you was bout to get me in my bonnet chile,” Normani wrote in LNX’s comments.

LNX ran into his friend Madonna and stopped for a quick photo-op. Hmm…could a collab be in the works? Their fans are BEGGING for them to make it happen.

This is a collab we desperately need!!!! #Madonna #lilnasX #collab #music #moment pic.twitter.com/FFoG1xgeUl

just told my team to send them pizza, this is really good promo! https://t.co/ZUyh9peQuG

While making his rounds on his “Long Live Montero” tour, LNX decided to send pizzas to anti-LGBTQ protesters who were standing outside of MGM Music Hall in Boston before his show.

“Just told my team to send them pizza, this is really good promo!” the “Industry Baby” rapper tweeted in response to a video he retweeted where the group is seen holding up their “repent and believe” signs. Womp.

update: they didn’t want the pizza but i accidentally fell in love with one of the homophobic protestors https://t.co/5vPAw0XlIr pic.twitter.com/vlAsnZwcAD

“update: they didn’t want the pizza but i accidentally fell in love with one of the homophobic protestors,” he captioned the video.

Tonight, LNX will hit the stage at Radio City Music Hall in NYC on his “Long Live Montero” tour. 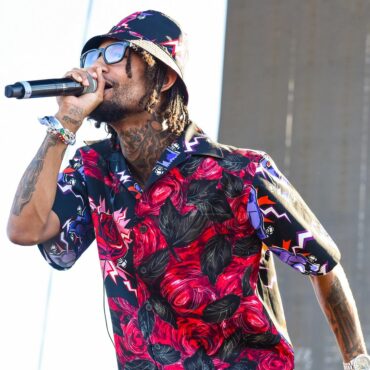