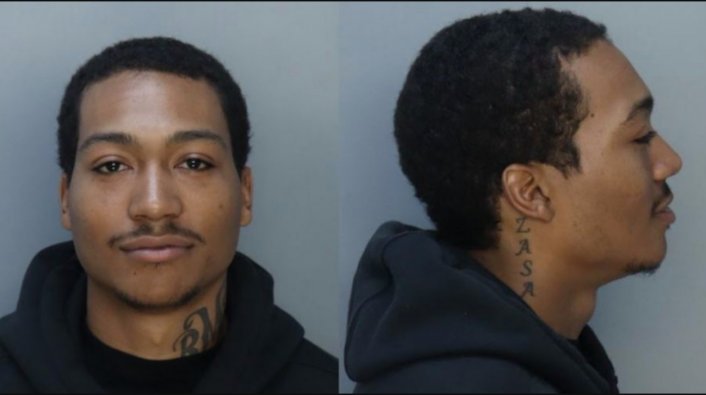 Lil Meech, the BMF actor and son of Big Meech, has been arrested for grand theft after allegedly stealing a $250,000 Richard Mille watch.

According to TMZ, Demetrius ‘Lil Meech’ Flenory was arrested on two counts of first-degree grand theft and a separate count of organized fraud back on March 14. Lil Meech is best known for his role in 50 Cent’s ‘BMF’ series. Lil Meech plays the character of his father, Big Meech.

Reportedly, authorities say the actor walk into Miami’s Haimov Jewelers in February and put a down payment on the Richard Mille using his $80,000 platinum Rolex. It was reported that he actually failed to pay his remaining balance of $200k and never returned the watch.

The actor is also being accused of attempting to trade the Richard Millie in for different watch at a different location. He was released on bond the same day he was arrested.

Lil Meech is undeniably a fan favorite and a breakout star- YET, he does have a few haters lurking. We previously reported that a woman called Meech out for being “musty” and smelling “like a bag of onions.” Meech denies those claims and said the woman was “lying straight thru her teeth feigning for a picture.”

“@llimeechbmf getting so fly the hating is starting,” 50 wrote on Instagram. “She said you smelled like a bag of onion’s LMAO Nah dat’s Creed baby the gold bottle. LOL.” 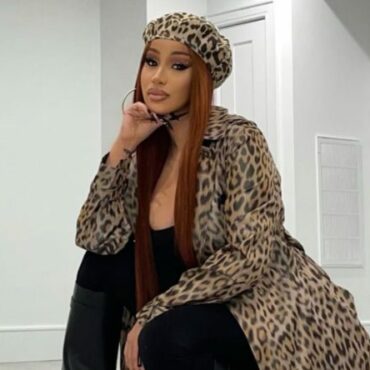 Cardi B really nailed the diaper demo. via: AceShowbiz On Tuesday, May 17, Kash Doll first tweeted, “Aye Bardi how the hell u change a diaper with the nails? Lol i got on press ons struggling @iamcardib.” Catching wind of the post, Cardi replied, “Okay girl sooo I just made a whole video,” adding three laughing emojis. “Trust me you will get the hang of it!” the wife of Offset, […]