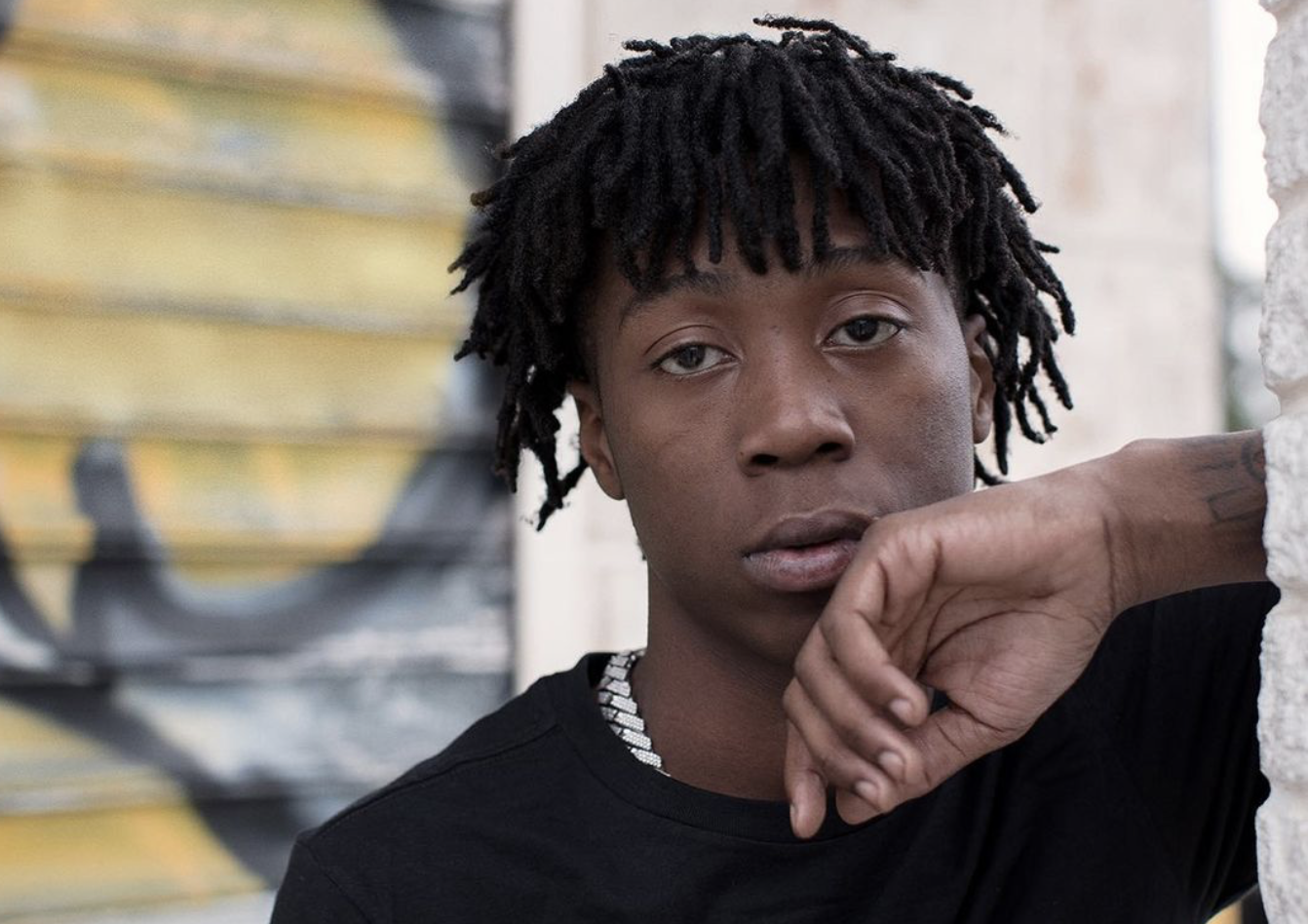 As reports began to circulate, friends close to the rapper alleged he took his own life after an argument with his then girlfriend.

Now, his mother told police that the 20-year-old, real name Dashawn Robertson, was upset about a breakup.

TMZ reports that Lil Loaded’s mom called police on Monday to report an attempted suicide after she discovered him with a gunshot to the head. When authorities arrived at the scene, his mother was outside the home crying and told officers her son was dead inside with a gun. She said he was upset about going through a breakup on Sunday night. This echoes what one of the late rapper’s friends shared on social media earlier this week, as Revolt reported.

Cyraq, an affliate of Lil Loaded, claimed he “killed himself cause his bitch” in a since-deleted Instagram Stories post. “My n***a momma just said he gone man.”

Before he died Monday, Loaded shared a worrying series of messages on his IG Stories.

“Dear most high, please forgive me for my shortcomings and all of the times I’ve fell short of making you proud and being appreciative of the blessings that have been put in my life,” he wrote. “Sometimes the lines are blurred between being solid and being heartless. I want to thank you for how far I’ve come and the people you’ve put in my life to keep me grounded and humble through everything, and I love every single one of those people that are genuinely for me. I ask for entrance into your kingdom thru all of my mistakes. I know you love all your children, and I’m ready for my heart and soul to join you.”

Epic Records, the label Lil Loaded was signed to, shared a statement on his death. “Epic Records is deeply saddened and devasted by the untimely death of rising hip-hop star, Dashawn ‘Lil Loaded’ Robertson,” the caption on an Instagram post read. “Our prayers and thoughts go out to his family, friends, and fans.”

Heartbreak can feel like the worst pain imaginable, but it does get better.

The post Lil Loaded’s Mother Said He Was Distraught About a Breakup Prior to His Death appeared first on LOVEBSCOTT. 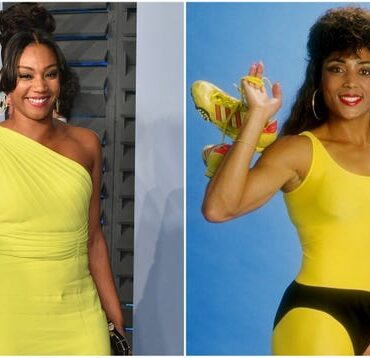 It looks like Girls Trip and Like a Boss star Tiffany Haddish will be going from “she ready” to “she runnin’” soon, thanks to a new project from game1.Read more...