It’s being reported that Lil Durk and India Cox were victims in an home invasion early Sunday morning. The invasion reportedly ended in a shootout where both India and Durk discharged their firearms.

Neither of the two were hurt during the incident.

It’s unclear how many people allegedly entered the home, but cops are asking for tips from the public to assist with the investigation.

Durk has not commented on the report. Last month, his brother DThang was shot and killed outside a strip club near Chicago.

We’ll keep you posted as the story continues to develop.

The post Lil Durk And GF India Reportedly Had A Shootout With Gunmen After Attempted Home Invasion appeared first on LOVEBSCOTT. 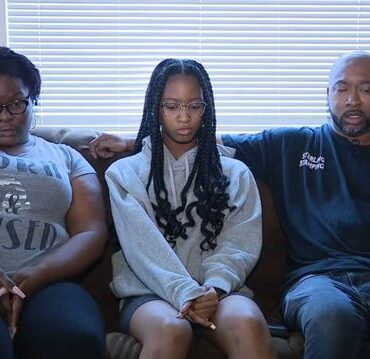 The Root has published numerous stories demonstrating how voice and facial recognition software often leads to racial bias. We’ve reported stories that show Black people are found to be more vulnerable to being misidentified by this technology than our white counterparts. Despite this, many companies and law…Read more...