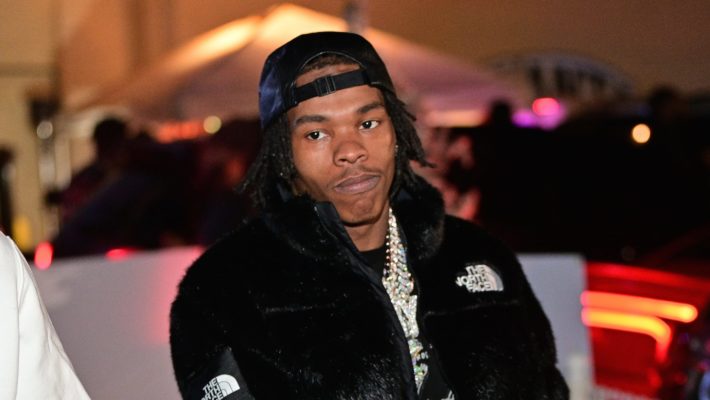 During the NBA’s All-Star Weekend, the rapper joined 2 Chainz for a pickup basketball game against Jack Harlow and Quavo. Lil Baby had quite the underwhelming performance, from a pretty bad free throw attempt to a few air-balled shots. Despite this, he’s calling for a second chance.

Lil Baby wants to run it back.

On Sunday, Lil Baby took to his Instagram Stories where he shared a video of him warming up prior to Bleacher Report’s “Open Run.” Unlike his in-game performance, Lil Baby was actually sinking three confidently. This prompted him to issue a challenge to Jack Harlow and Quavo.

Lil Baby says give him 3 months & he wants a rematch vs Jack Harlow & Quavo pic.twitter.com/DrJ6QBfa0w

“Give me three months Im setting one of [these] up,” he wrote above the video. “Y’all got em fucced up.”

Lil Baby teamed up with 2 Chainz during All-Star weekend to take on Quavo and Jack Harlow. Despite proclaiming that a “guy like Jack Harlow” couldn’t beat him in anything, Baby and Chainz ended up losing by a score of 21-7. It doesn’t help that 2 Chainz carried the team while Baby shot a lot of air-balls. This led to Lil Baby being the punchline to a lot of social media jokes.

Although the game was for a good cause ($500,000 was donated to HBCUs), Lil Baby seems ready to redeem himself and restore his good name.

Until the rematch is confirmed, the next thing fans of Lil Baby can expect from him is one of two projects: his Lamborghini Boys tape, which will only feature rappers who own a Lamborghini, and The Voice Of The Hero, his joint tape with Lil Durk.

The post Lil Baby Wants a Basketball Rematch With Jack Harlow and Quavo: ‘Give Me Three Months’ [Photos + Video] appeared first on LOVEBSCOTT. 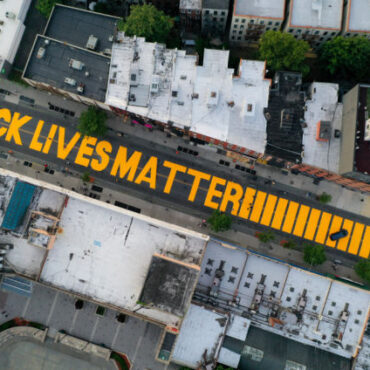 You may have heard recently that there has been a fair amount of friction in anti-racism activist circles—much of which has revolved around the Black Lives Matter Global Network Foundation.Read more...