Life Comes At You Fast: Ted Nugent Tests Positive for COVID After Calling the Pandemic a ‘Hoax’ 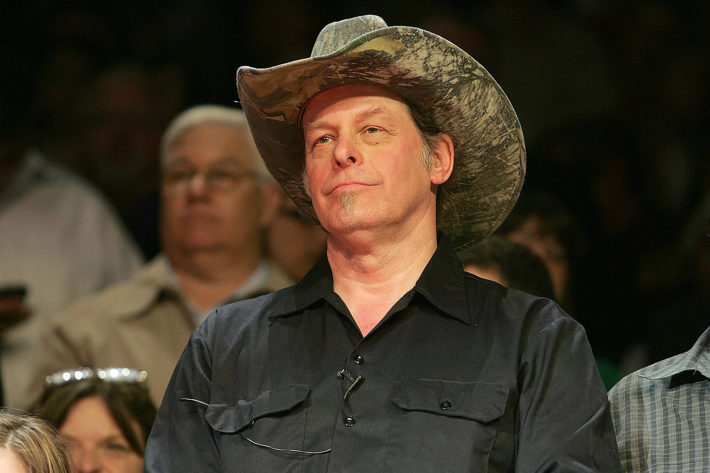 Ted Nugent has tested positive for COVID-19 after initially referring to the pandemic as a “hoax” on several occasions.

“I was tested positive today. I got the Chinese s—,” he said in the video.

“Everybody told me I should not announce this, but can you hear it?” he added, pointing out his hoarse voice. “I have had flu symptoms for the last 10 days that have just, I thought I was dying.”

He referred to his symptoms as a “clusterf—”, detailing the “stuffed-up head” and “body aches” he’s experienced. “My God, what a pain in the ass,” Nugent continued. “I literally can hardly crawl out of bed the last few days. But I did, I crawled.”

Nugent has been known to spread false information about the pandemic, referring to the virus as a “leftist scam to destroy” Trump. “It’s not a real pandemic and that’s not a real vaccine, I’m sorry,” he falsely argued in another video posted on Christmas.

He continued to dig his feet in with false claims about the vaccine in Monday’s Facebook Live.

“Nobody knows what’s in it,” he argued. “If you can’t even honestly answer our questions of exactly what’s in it and why are you testing it on human beings and forcing it on people in such a short period of time?”

Trump finally urged his followers to get vaccinated last month, during an appearance on Fox News.

Nugent also repeatedly referred to the pandemic as the “Chinese virus attack,” another Trump talking point that has been perpetuated by COVID deniers. Nugent’s hate-filled video comes after a recent report found a 150% increase in hate crimes against the AAPI community in major cities in the United States over the past year.

As of Tuesday, more than half of U.S. adults had received at least one dose of the COVID vaccine, according to NPR.

We’re not wishing anything on anyone, but… you know…karma is a thing.

The post Life Comes At You Fast: Ted Nugent Tests Positive for COVID After Calling the Pandemic a ‘Hoax’ appeared first on LOVEBSCOTT. 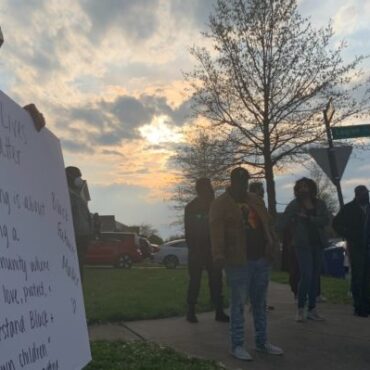 Ma’Khia Bryant is a 16-year-old girl who was shot and killed by a Columbus, Ohio, police officer shortly before the Derek Chauvin verdict was announced. via: The Grio Ma’Khia’s mother Paula Bryant confirmed her identity with local news reporter Lacey Crisp. She was shot and killed by a police officer in southeast Columbus Tuesday after officers were called to her home just after 4:30 p.m. for a disturbance. Family said […]