Less Than A Month After His Public Apology For Cheating, It Appears AE Has Won Amber Rose Back 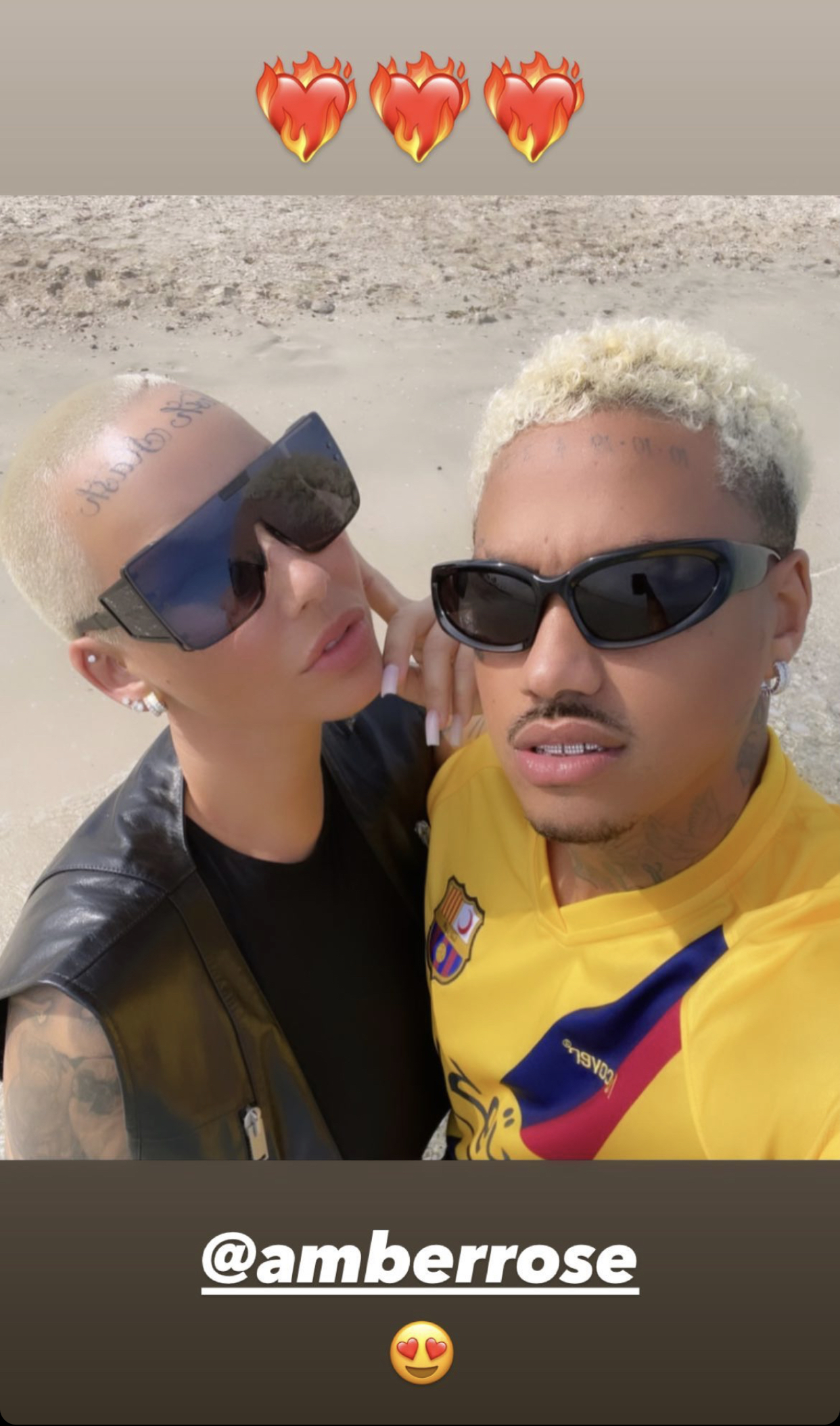 Well…it looks like the public apology Alexander “AE” Edwards issued to his son’s mother, Amber Rose, for cheating and humiliating her worked. They were coupled up in Dubai this week with Tyga, who was tapped to perform.

Receipts and more inside…

A little over two weeks ago, 34-year-old A&R exec Alexander “AE” Edwards went on social media to apologize for publicly humiliating his son’s mother, Amber Rose. And it seemingly worked!

Amber & AE have been partying it up in Dubai this week with Tyga (Blac Chyna’s son’s father), who was performing. How do we know? Well, their friend Ali Nassiri shared videos on social media of the couple living their best lives together.

Back in August, The Slut Walk honcho took to Instagram Stories to air out her frustrations about her relationship with AE, the father of her 2-year-old son, Slash Electric Edwards. Amber accused AE of cheating on her with a least 12 women and those were just the women she knows about.

And he didn’t deny it. In fact, he laughed and boasted about being a narcissistic serial cheater. He said Amber knew about his “true nature” before getting into a relationship with him.

“I mean, she texted me like, if I apologize publicly and all this sh*t, you know, she love me but I don’t want to keep doing that to her,” he said during an interview on Big Von’s IG Live show after she blasted him. “I know that I could stop. I could give her a good, solid six months and just really like, deprive myself of my true nature for as long as I can take it, but I don’t want to live like that,” AE explained.

He even had the audacity to mention Amber’s Slut Walk advocacy, suggesting that she shouldn’t have aired out his business because essentially it’s a form of “slut shaming.”

Fast forward to the end of November, he realized Hot Boy Summer wasn’t all that it was cracked up to be and issued a public apology to the 38-year-old mom-of-two.

“I want to sincerely apologize to my beautiful wife @amberose you didn’t deserve what I did to you,” he wrote on his IG Stories. “You’re an amazing person and a wonderful mother to our boys. I’m sorry for the pain that I’ve caused you, my son Slash and my stepson Sebastian. All I want is my family back and I’m willing to do anything to make things right. Please forgive me,” he added.

Welp. From the looks of things, it worked.

They should just invest in some good diaries at this point. 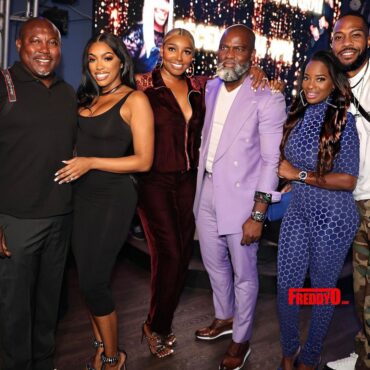 Nene Leakes debuted her rumored new BAE, an African businessman named Nyonisela Sioh, at her 54th birthday party over the weekend. Folks have plenty to say about her possibly dating just months after the death of her husband, Gregg Leakes. Go inside the shindig and find out more about her rumored boo inside... Over the weekend, pop culture queen Nene Leakes turned 54. And you know she wasn’t going to […]