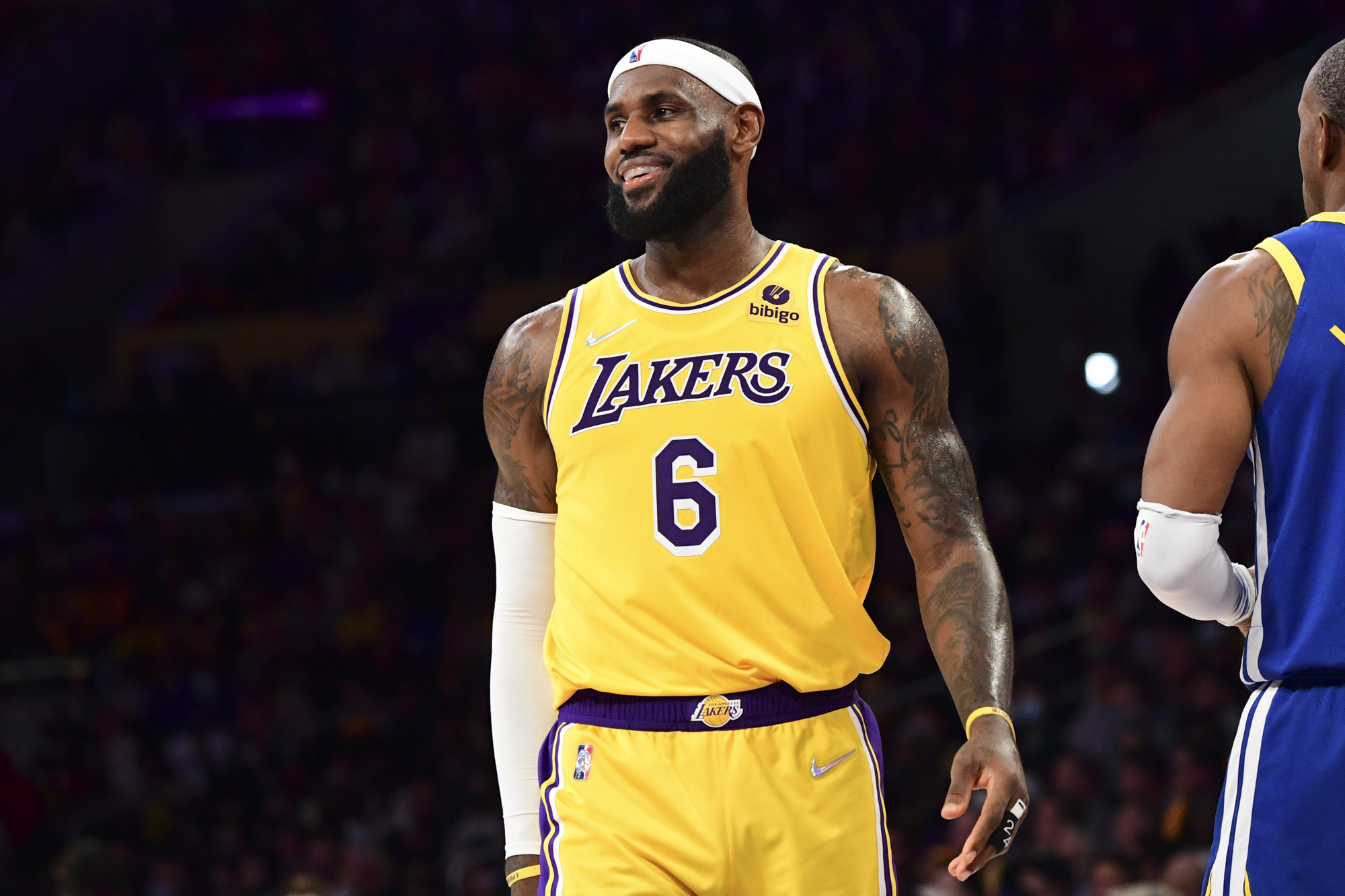 LeBron James does not have COVID-19.

In a statement released Thursday, the NBA confirmed that the Los Angeles Lakers star, 36, had tested negative several times for the virus after he was placed under the NBA’s COVID-19 health and safety protocols earlier this week.

James initially tested positive, but two more separate PCR tests have confirmed that the result was a false positive, according to the NBA. He is now expected to play in Friday’s game against the Los Angeles Clippers.

Upon subjecting himself to the league’s coronavirus protocols, the four-time NBA champ — who has already missed 10 games this season due to injuries and one game due to his first-ever suspension — did not participate in Tuesday’s game against the Sacramento Kings.

“It’s a huge loss,” Lakers head coach Frank Vogel said during Tuesday’s pregame press conference. “It’s disappointing. We just want the best for him right now. That’s where our thoughts are. We have a ‘next man up’ mindset.”

Vogel shared that the team learned James was following protocol Tuesday morning, and he was sent back to Los Angeles from Sacramento for quarantine. The league’s COVID protocols state that James would have to quarantine for 10 days or until he could provide two consecutive negative COVID tests within 24 hours.

James confirmed in September that he was vaccinated during media day for the 2021 NBA season.

“I know I was very skeptical about it all, but after doing my research and things of that nature, I felt it was best for not only me, but for my family, for my friends. That’s why I decided to do it,” the father of three explained. “Anything that I talk about, I don’t talk about other people and what they should do. I speak for me and for my family, that’s what it’s about.”

The current league protocol for COVID does not include a vaccination mandate. Unvaccinated players are allowed to play this season, however, the NBA states that the athletes will have to be tested daily on practice and travel days and at least once on game day along with mandatory mask-wearing.

Fully vaccinated players will not be subjected to daily testing.

Despite missing James, the Lakers beat the Kings on Tuesday night, 117-92. 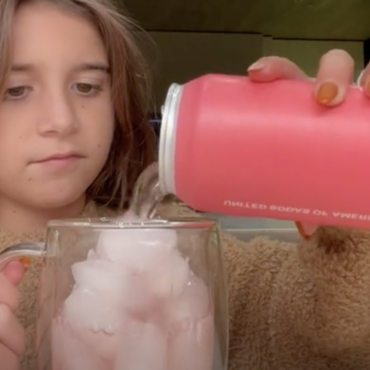 Kourtney Kardashian has come under fire for letting her 9-year-old daughter, Penelope, wear fake nails. via Page Six: Penelope, whom Kardashian shares with ex Scott Disick, appeared with long, pointy brown acrylic nails in a video posted to their mommy-daughter TikTok account on Wednesday. After Penelope poured a can of United Soda into a glass and took a sip, the video cut to her reality star mom wearing a plunging […]