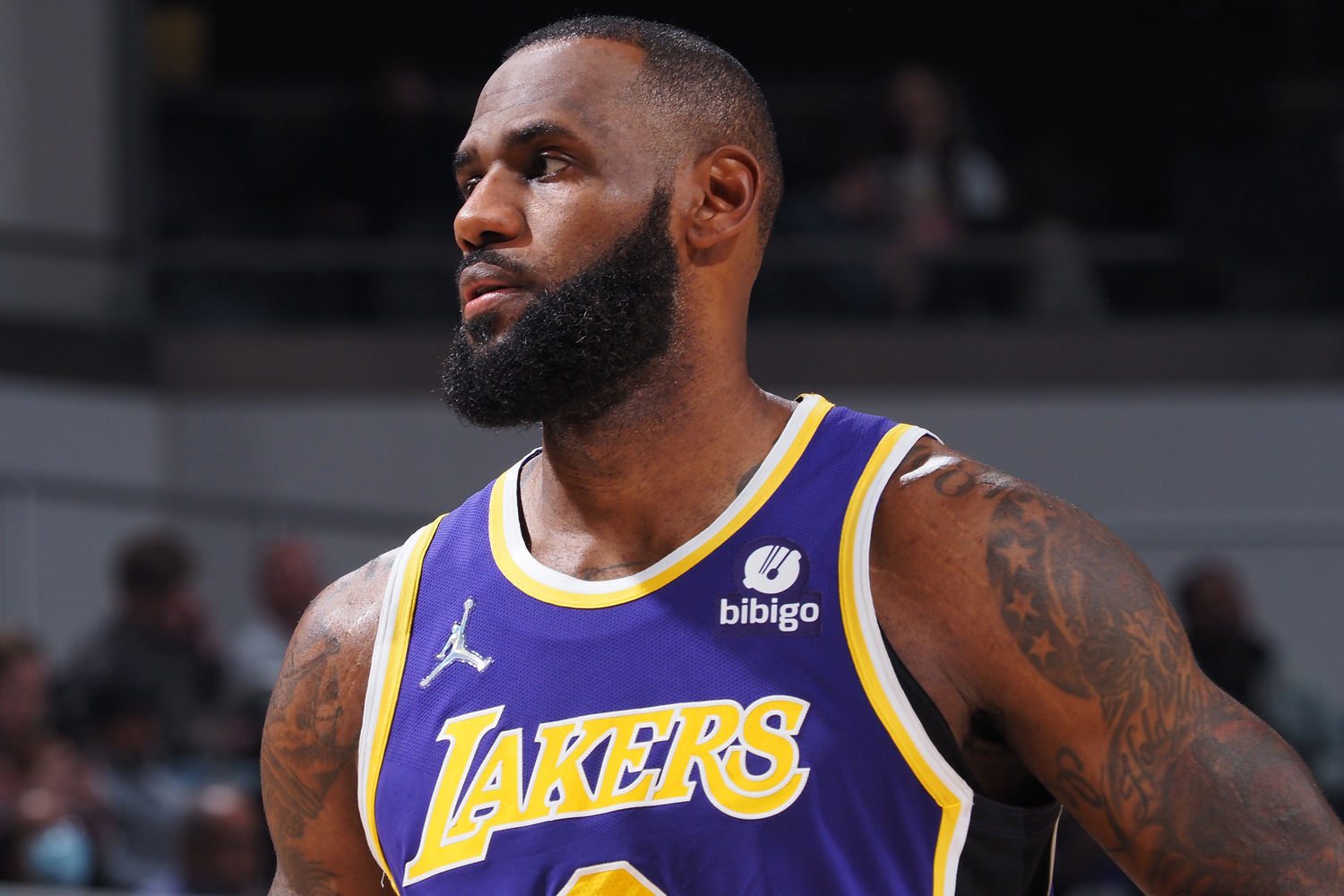 LeBron James has had an eventful week that has culminated in $15,000 fine by the NBA.

The Los Angeles Lakers forward, 36, was reprimanded over an obscene gesture, after doing a celebratory dance often credited to Philadelphia 76ers assistant coach Sam Cassell, during the Lakers’ Wednesday victory over the Pacers in Indiana.

“Los Angeles Lakers forward LeBron James has been fined $15,000 for making an obscene gesture on the playing court and warned for using profane language during media availability in response to league imposed discipline, it was announced today by Byron Spruell, President, League Operations,” the NBA announced in a statement Friday.

“The incident occurred with 1:17 remaining in the fourth quarter of the Lakers’ 124-116 overtime win against the Indiana Pacers on Nov. 24 at Gainbridge Fieldhouse,” the release continued.

Reps for LeBron James and the Los Angeles Lakers did not immediately respond to PEOPLE’s request for comment.

The Lakers star was also issued a warning about using profane language in the media after he received his first-ever suspension earlier this week for his on-court altercation with the Detroit Pistons’ Isaiah Stewart. James called the one-game suspension “bull—” during a press conference, according to CBS Sports.

The brawl during Sunday’s game began when James elbowed Stewart, 20, above the eye when they were both anticipating a rebound off the free throw line. James appeared apologetic once he realized he struck the player, who was bleeding near the eyebrow. Stewart then shoved James shortly before the court was flooded with teammates and staff members, pulling them away from each other.

Stewart received a two-day suspension for escalating the situation, which marked James’ first suspension in his 18-year career and only his second ejection from a game. Both players were suspended without pay.

Well, it’s not like he doesn’t have the money. They need to start fining disrespectful hecklers in the audience.

LeBron hit the clutch 3 and did the Sam Cassell ? pic.twitter.com/Dvz5ndUMp6 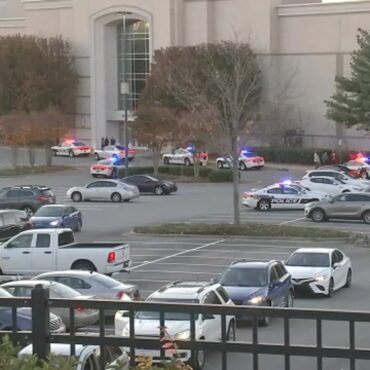 So Sad: Child Among Those Wounded in North Carolina Mall Shooting

Multiple people were wounded in a shooting in a Durham, North Carolina, mall on Friday — including a small child. via Complex: According to CNN, the incident took place at around 3:23 p.m. local time at The Streets at Southpoint in Durham. Authorities said officers were inside the packed shopping center when they heard the shots fired. The Durham Police Department confirmed responding officers located three people who were struck during the […]