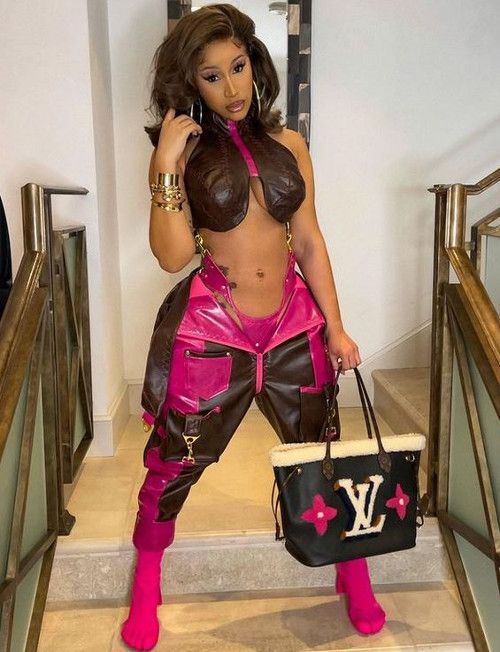 Cardi B just landed her first leading role in a film where she will play a crook whose heist goes wrong. It’s titled Assisted Living. More deets inside….

From dancer, to IG star, to reality star, to rapper, and now ACTRESS.

It seems Cardi B has caught the acting bug after making her film debut in HUSTLERS in 2019. She had a small role in the stripper film. Now, she’s a leading lady.

You’re probably wondering what does a crook and “assisted living” have to do with one another? We’ll tell you. The film is described as a “raucous comedy” that will follow the blueprint of funny classics that came before it like Sister Act, Mrs. Doubtfire and Tootsie.

It follows Amber (Cardi B), a small-time crook who finds herself in over her head when a heist goes wrong. On the run from the cops and her former crew, she struggles to find anywhere to hide. Running out of options, Amber disguises herself as an elderly woman and hides out in the one place no one will look — her estranged grandmother’s nursing home.

Paramount won rights to “Assisted Living” in a competitive bidding war in spring of 2019. The film is based on an original spec script by Kay Oyegun, a writer for “This Is Us.” Temple Hill and Stephen Love are producing.

OK. We def can sense the Sister Act vibes based on the synopsis. No word yet on who else is starring in the film, but we’ll keep you posted.

Do you think she’ll deliver an Oscar winning performance?

On the digital front….

A new episode of Cari’s newly launched Facebook’s Messenger Watch Together feature, “Cardi Tries.” Each episode, the “WAP” rapper tries out things that are new to her. On her latest episode, she learned how to roll sushi. However, she pissed off Chef Val because she kept eating the food. Ha!

Check it out above. 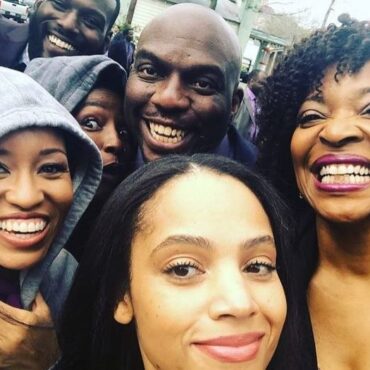 ‘Queen Sugar’ Returns In February, Season 6 Gets The Greenlight!