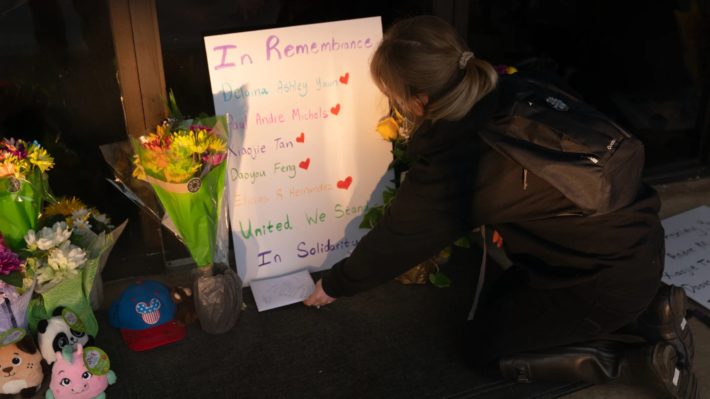 More details have emerged regarding the horrific killing spree that took place in Georgia on Tuesday (March 16). One of the victim’s husbands is speaking out about the mistreatment he endured at the scene of the crime.

A Latino man was reportedly handcuffed after because authorities considered him to be a suspect in the deadly spa shootings in Georgia, Slate reports. Mario González narrowly escaped from the shooting at Youngs Asian Massage, but was allegedly detained until the gunman was identified. González later received confirmation that his wife had died inside.

González and his wife, Delaina Ashley Yaun, went to the spa that fateful day for what was supposed to be a rare relaxing day spent together. As the two waited in separate rooms for their massages, González heard gunfire. His niece, Jessica, told The Daily Mail that her uncle “screamed for his wife” as he tried to flee. When González made it outside, he was greeted by officers who placed him in handcuffs.

“He was in the handcuffs for like two hours because they thought it might be him,” Jessica said, recalling conversations with her uncle regarding the incident. “He’s very upset and angry about that. He was handcuffed for something he didn’t do. I think it was a racial thing. He was the only one left in handcuffs.”

Helpless and concerned, Gonzalez pleaded with authorities for an answer. “He kept asking, ‘Where’s my wife? Where’s my wife?’ and nobody would give him an answer,” Jessica said. “He didn’t get any answers until a couple hours later.” Yaun was one of the four people who were shot and killed inside Youngs Asian Massage.

“They took the most valuable thing I have in my life,” González told Mundo Hispanico. “He left me with only pain, the killer who killed my wife,” he added.

The couple first met at a Waffle House where she worked, and got married last year. They have an eight-month-old child named Mia.

The real killer, 21-year-old Robert Aaron Long, was arrested three hours later in South Georgia along interstate 75. He’s been charged with eight counts of murder and one count of aggravated assault. 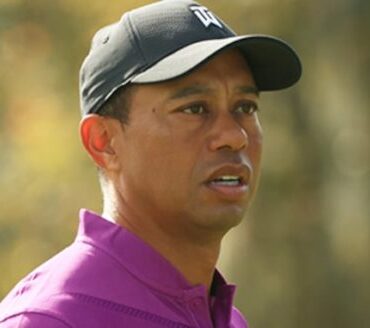 More details are coming out about a horrific vehicle crash that left Tiger Woods with severe leg injuries in February. Tiger didn’t hit the brakes during the car crash, investigators have claimed. via: AceShowbiz The golfer lost control of his Hyundai sports utility vehicle during an early morning drive in Rancho Palos Verdes, California and underwent emergency surgery. After almost a month in the hospital, he went home last week […]