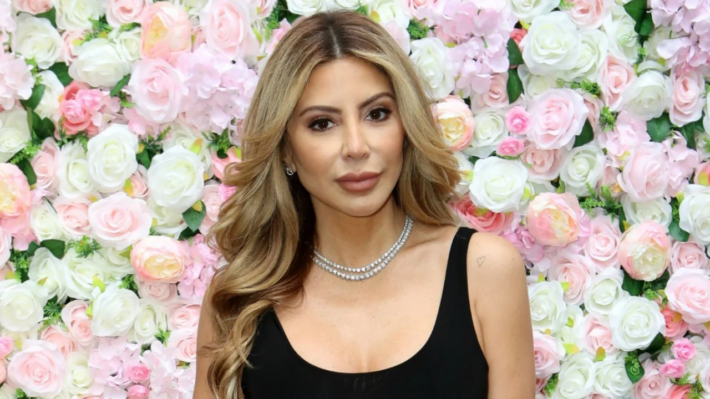 Larsa Pippen could soon be stepping into a reality tv career that doesn’t involve the Kardashians — allegedly.

A source tells ET exclusively that the 46-year-old reality star “has been offered a role on The Real Housewives of Miami and is considering it.” Bravo has no comment on RHOM at this time, as the series has not been publicly green lit or announced.

Pippen was an original cast member of the Bravo show, but only appeared in the first season. She, however, went on to make appearances on Keeping Up With the Kardashians and various Kardashian spinoffs.

RHOM  ran for three seasons from February 2011 to November 2013. Earlier this month, a source exclusively told ET that the show “is coming back and Bravo is already in the full swing of interviewing potential cast mates to hire.”

In November 2020, Andy Cohen admitted he was interested in bringing the series back, and revealed that he was in talks with Peacock — NBC’s streaming platform — to air a potential fourth season.

Pippen, meanwhile, made headlines at the end of last year after photos emerged showing her getting cozy with married NBA pro Malik Beasley. Pippen claimed that Beasley and his estranged wife were already separated when she met him.

In November, Pippen also revealed that she dated Tristan Thompson before Khloe Kardashian during an appearance on the Hollywood Raw podcast. She also talked about the end of her longtime friendship with the Kardashian family, putting the blame on Kim Kardashian West’s husband, Kanye West.

We all know the only ‘source’ talking to ET about Larsa Pippen is…Larsa Pippen. 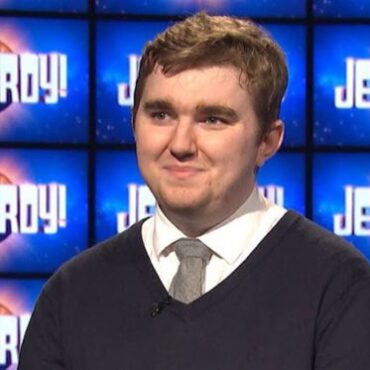 Brayden Smith, the 24-year-old “Jeopardy!” winner often referred to as Alex Trebek’s last great champion on social media, suddenly died. via NYDN: Born in Henderson, Nev., Smith died Feb. 5 in Las Vegas, according to his obituary published in the Las Vegas Review-Journal. No cause of death was listed. “We are heartbroken to share that our dear Brayden Smith recently passed away unexpectedly. We are so grateful that Brayden was […]