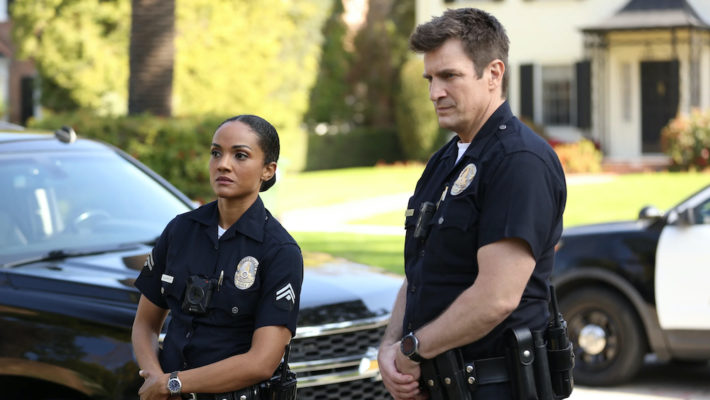 Things got a little dangerous near the set of ABC’s ‘The Rookie’ on Thursday.

Shots were fired nearby and production was suspended.

Officer William Cooper of LAPD media relations told Deadline that a call came in at 2:56 PM of a possible shooting at Hartford Avenue and West 5th Street.

Rampart division units responded. At 3:30 PM, police reported that all suspects were gone upon their arrival. At the time of this story posting, the police were still actively canvassing the area.

Williams had no information on which production was affected or the number of shots fired but Deadline has confirmed that it was ABC’s drama series The Rookiestarring Nathan Fillion.

There are conflicting reports whether the incident happened on or near the set of the show. Eyewitnesses say that they heard three gunshots hit the building above where crew members were working. Other sources say that the shots were fired about a block from the set.

Police said two suspects aimed toward an area where security officers were stationed and fired three shots that hit a building near the set location, TMZ reported.

No one from the show was hurt in the shooting. The Rookie team left the area after the incident. The series will film at another location tonight as scheduled, sources said.

The Rookie is currently shooting its third season. The next episode airs this Sunday. The series is based on LAPD Officer William Norcross, who joined the department in his mid-40s. Nathan Fillion, who plays Nolan, was on the set at the time of the shooting.

Police did not release descriptions of the suspects.

Thankfully no one got hurt.

The post LAPD Responds to Shots Fired Near Set of TV Show ‘The Rookie’ appeared first on LOVEBSCOTT. 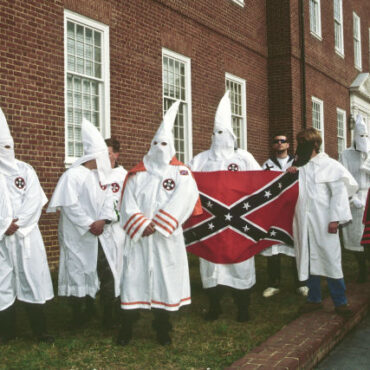 A woman who advocated for the removal of a Confederate monument from a North Carolina courthouse has been continually harassed by the KKK for doing so.Read more...