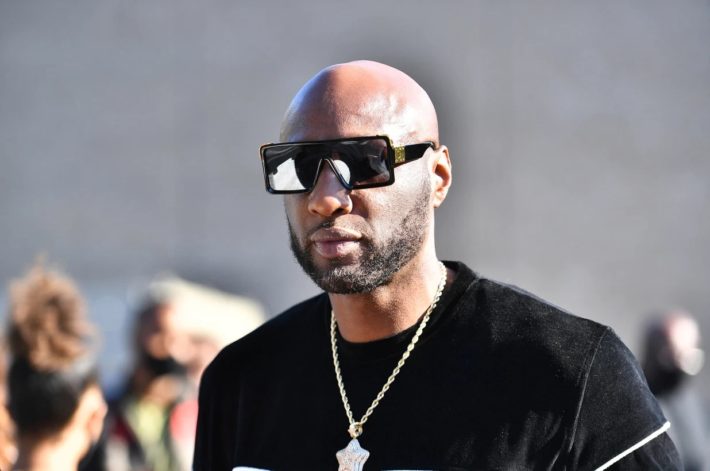 Landlords are trying to evict Lamar Odom’s children and their mother from their posh Manhattan apartment because the former basketball star has refused to cough up child support, a new lawsuit alleges.

Liza Morales, Odom’s ex with which he shares to kids is suing Odom for not paying child support.

In the lawsuit, Morales states that Lamar has not paid any money in child support for about a year. This issue is likely going to end with her and her two kids being evicted from the Manhattan home. As they have not been able to pay the rent because of the lack of support.

In the lawsuit, it does state that Odom has directly given his sons money sporadically. Without presumably any of the money coming into Morales’ account. The fact that the money is going directly to their son puts him in a “difficult situation” Morales claimed in the lawsuit.

Another part of the statement mentions that since Lamar has been behind on his payments his kids were not able to attend a four-year college. Instead, they are having to go through the junior college route.

Morales owes her landlord around 50,000 dollars in rent fees plus interests. She is certainly hoping to get Lamar to pay up before she gets evicted. The fact though, that Lamar has refused to pay has led to plenty of speculation about his personal situation.

Most celebrity net worth sites put Odom’s total net worth at around 30 million dollars. There have been certain financial decisions that he has made in the last couple of years that could point to the fact that he is not in a great place financially.

He has a house in the Miami area that he has been trying to sell for years. The last time it was on the market he was asking for half his original price tag, but the home still did not sell.

Right before publishing the article, Lamar Odom took to social media to respond to his ex’s allegations. He claims that since his children are adults he no longer has to pay for their support. While he does mention that he will be there for them throughout their lives.

He mentions in his Instagram post, “I have taken care of Liza and my children their entire lives. My children are adults. I have paid child support for CHILDREN on time monthly for the past 18 years. My CHILDREN are ADULTS.”

This seems to the position that he is going to take in court!

In her lawsuit against Odom, she claimed that figure has now ballooned to about $78,000 and she’s seeking close to $200,000 in “immediate relief.” 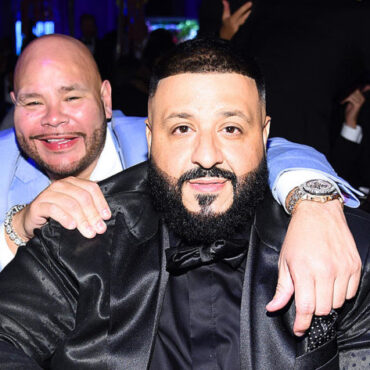 DJ Khaled Is The ‘Quincy Jones Of Hip-Hop,’ According To Fat Joe [Video]

Fat Joe thinks DJ Khaled is at the top of his craft and wants Hip Hop fans to give him credit for his hard work over the years. via: Uproxx For just about as long as DJ Khaled has been one of the foremost figures in hip-hop and pop culture, he’s had his detractors — from critics who wonder what exactly he does to outright haters who don’t believe he […]