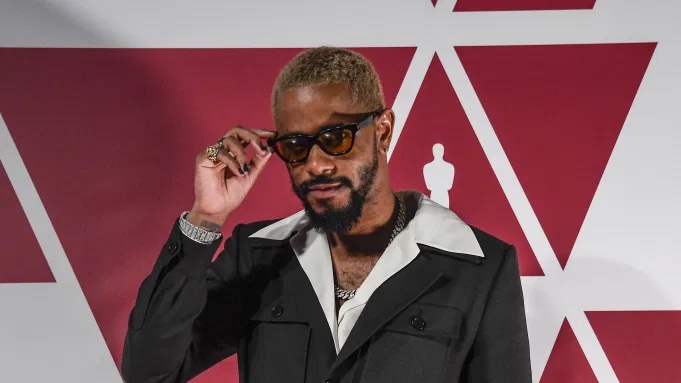 His hiatus comes after he apologized for moderating a Clubhouse room that contained anti-Semitic rhetoric.

Earlier this month, the 29-year-old Atlanta star appeared as a moderator during a bigoted discussion on Clubhouse, according to the Daily Beast, while sources confirmed he personally did not say anything that could be considered anti-Semitic. The following day, he joined another room moderated by Jewish educators and addressed the backlash before writing on Instagram that he “unconditionally apologizes” for being involved in the initial room.

Stanfield said the discussion “took a very negative turn when several users made abhorrent anti-Semitic statements, and at that point, I should have either shut down the discussion or removed myself from it entirely. I condemn hate speech and discriminatory views of any kind.”

On Saturday, the actor reiterated that he “vehemently” rejects “any kind of hate speech.”

“I definitely don’t align myself with Louis Farrakhan, I don’t stand by him,” Stanfield told the Daily Beast. “Any kind of hate speech, I vehemently reject. That’s not up for debate, hate is not up for debate.”

A day after that piece was published, Stanfield took to Instagram to share that he’ll be taking a break from social media, adding that he thinks “too much of it isn’t healthy.”

“Taking a break from this social media,” LaKeith wrote. “I’d advise you all do the same at least for a little while. Too much of it isn’t healthy I don’t think. Just know I’d never lie to secure my place in ‘Hollywood.’ If I say I don’t hate, it’s because I don’t. Hold your news sources accountable and think for yourselves. Talk soon.” 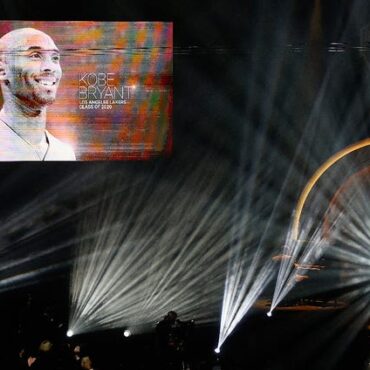 It’s been going on a year and a half since NBA superstar Kobe Bryant’s devastating death on Jan. 26, 2020. Over the weekend, the sports world celebrated Bryant’s life and achievements as the “Black Mamba” was inducted into the Basketball Hall of Fame. Read more...