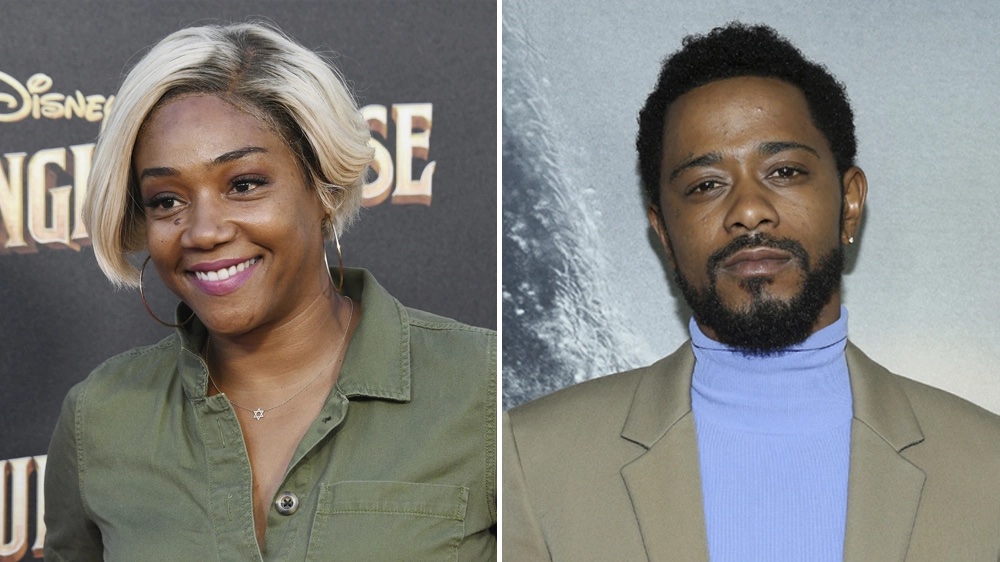 Disney has another ‘Haunted Mansion’ reboot in the works and is reportedly eyeing LaKeith Stanfield and Tiffany Haddish for the lead roles.

Deadline reports that the two are close to signing on to the project, which Dear White People director Justin Simien is currently attached to helm. The Heat, Ghostbusters (2016), and Parks and Recreation writer Katie Dippol penned the latest draft of the script, while Dan Lin and Jonathan Eirich will serve as producers on the project.

Based on the Disneyland and Disney World ride of the same name, the Haunted Mansion was first adapted into a movie with the 2003 Eddie Murphy comedy. Prior to that, the ride debuted at Disney’s theme parks in 1969 and has been a fan favorite ever since. The Eddie Murphy film didn’t perform too well with critics, but it grossed over $180 million at the worldwide box office on a $90 million budget.

It was also released the same year Disney launched its Pirates of the Carribean series, also based on a beloved Disney park attraction. And with Jungle Cruise set to rule the box office this weekend, it’s no surprise that Disney is going back to the well in terms of adapting its rides into movies.

Stanfield meanwhile, is set to appear in the long-awaited third season of Atlanta, and the upcoming Netflix western The Harder They Fall. As for Haddish, she’s been cast in The Unbearable Weight of Massive Talent, a film in which Nicolas Cage is set to play himself. Sign us up.

We enjoyed Eddie Murphy’s ‘The Haunted Mansion,’ but with the advancements in technology since 2003 we’re looking forward to seeing what they do. 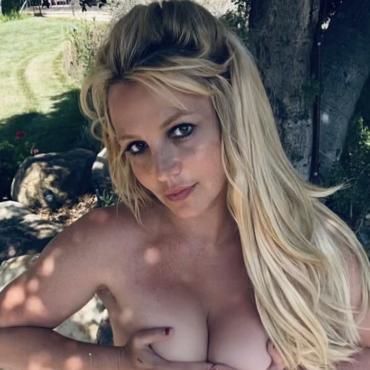 Britney Spears’ former manager, Sam Lutfi, released a series of old voicemail messages from the singer Tuesday that show she’s been trying to get out of her conservatorship for over 10 years. via Page Six: Lutfi, 46, exclusively told Page Six Wednesday that he “has leaked them in the past,” but his reposting of them on Instagram has garnered lots of attention due to the recent rise of the #FreeBritney […]