Kylie Jenner Responds To GoFundMe Drama: ‘Don’t Know How All Of This Got So Twisted’ [Photos] 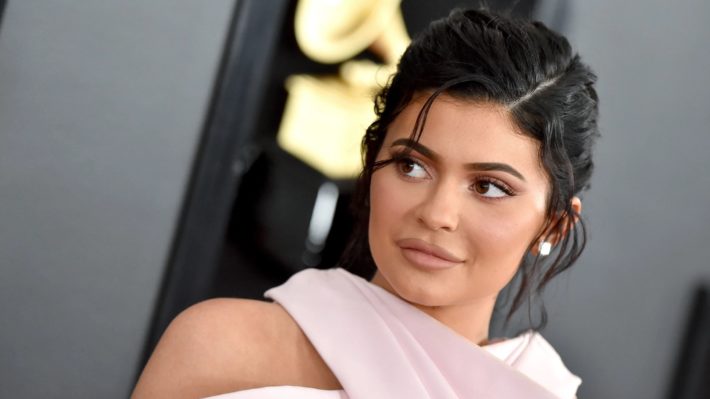 On Monday, Kylie Jenner responded to backlash that came her way after she promoted a GoFundMe drive on her Instagram Stories to raise money for celebrity makeup artist Samuel Rauda. The contention coming from the people that were upset was that Jenner’s own $5,000 donation was insufficient, given her alleged net worth. And that she shouldn’t be asking fans to cover the costs.

Samuel Rauda sustained major injuries in a car accident, and a donation page was set up to help pay his medical bills. Jenner, who said she’s worked with Rauda before, donated to the cause and reposted the link via her IG story. That sounds like a nice gesture, right? Shortly after, the makeup mogul was slammed for soliciting money from her fans even though she is one of the top-earning celebrities.

After seeing the online hate, Jenner penned her account of what happened and shared it on social media. “I feel it’s important for me to clear up this false narrative that I’ve asked fans for money and am not paying for my makeup artist’s medical bills,” Kylie wrote.

“Sam isn’t my makeup artist and unfortunately we don’t have a personal relationship anymore but I have worked with him a few years ago and think he’s the sweetest.” She continued, “I saw my current makeup artist and friend Ariel post about Sam’s accident and his family’s gofundme and I called Ariel immediately to see what happened to Sam.”

Kylie then confirmed that she did make a donation. “After learning in more detail about the accident it compelled me to visit his gofundme which was set at 10k. They had already raise 6k so I put it in 5k to reach their original goal and thought I’d post on my stories to gain more awareness if anyone also felt compelled to share or donate.”

“I don’t know how all of this got so twisted but his family has reached out through Ariel and are very appreciative of all the donations, prayers, and love towards Sam,” she said.

Kylie ended her explanation by saying that she only does things with the best intentions. “Anyone that knows me knows that I do things from the heart and I try to be helpful whenever I can be,” Jenner wrote. “Let’s all stay positive and keep Sam, his family, and anyone you know who is going through a difficult time in our prayers. I hope you have a beautiful day and let’s encourage each other to help.

Kylie wasn’t the only wealthy celebrity to donate money; other stars that Rauda has worked with in the past, like Bella Thorne, Sofia Richie, Bebe Rexha, and “Shah’s of Sunset” star Lilly Ghalichi, also chipped in.

As of Monday, the GoFundMe account reached just under $100,000 with a goal of $120,000. At the very least, the Kylie drama helped bring a lot of awareness to Sam and his medical expenses.

The post Kylie Jenner Responds To GoFundMe Drama: ‘Don’t Know How All Of This Got So Twisted’ [Photos] appeared first on LOVEBSCOTT. 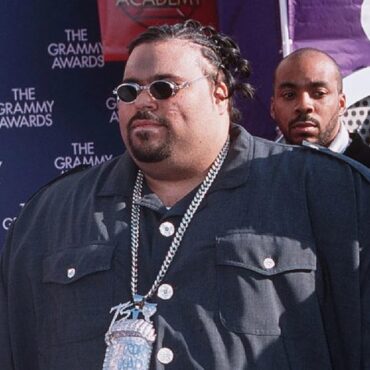 The Big Punisher has finally been properly honored in his hometown. via: Revolt A Bronx street has been named after one of the borough’s most famed rappers. On Monday (March 22), Big Pun was honored in a street dedication ceremony that saw the unveiling of Big Pun Plaza, which is located on the corner of East Fordham Road and Grand Concourse. The clips of the ceremony were posted on Big […]