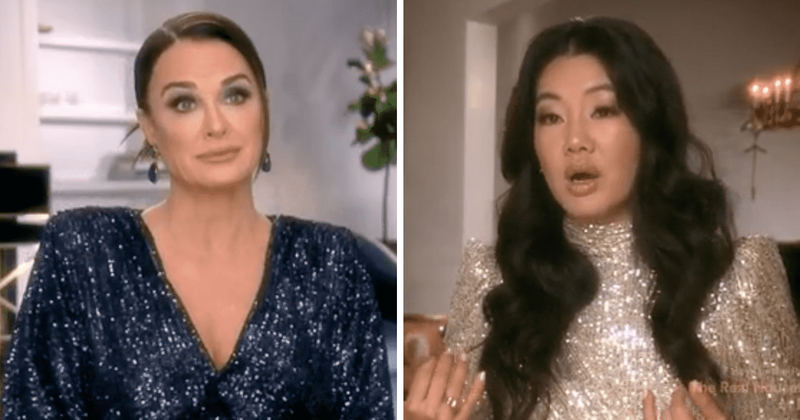 Things got ‘dramatic’ — and a little confusing — during Wednesday night’s episode of ‘The Real Housewives of Beverly Hills.’

In what started out as a conversation about Sutton Stracke’s perceived insensitivity towards Dorit Kemsley’s home invasion, Crystal became emotional after calling out Kyle Richards’ ‘hypocrisy.’

“Crystal, you’re being too dramatic about this,” Richards, 53, told Kung Minkoff, 39, in front of their co-stars during a cast trip to Palm Springs, Calif.. “Each situation is different.”

The latter “Housewife” shot back, “I never said we have the same situation. I’m triggered by what’s happening right now. That’s all.”

“It’s really inappropriate to tell someone they feel wrong,” Kung Minkoff said in a confessional. “To me, that is ultimate gaslighting and that makes me distrusting in a friendship.”

Kung Minkoff then explained how Richards invalidated her feelings about an incident with Stracke that played out in Season 11.

At the time, Kung Minkoff said she felt “violated” after Stracke walked into her room unannounced while the Real Coco founder was changing. Richards subsequently suggested that Kung Minkoff overreacted by using such a word to describe her feelings about the situation.

Kung Minkoff later expressed how her eating disorder struggles contributed to her fear over someone potentially seeing her naked — and how she felt that piece of information was overlooked by the “RHOBH” ladies.

“You guys will never validate someone’s feelings unless you can understand it. That’s the truth. I’ve expressed so much about my history and my pain to tell you guys how I feel and you guys don’t listen and you don’t care. And it’s fine. I don’t need that honestly,” she asserted to her castmates, save for close pals Stracke, Garcelle Beauvais and newbie Diana Jenkins.

Kung Minkoff then announced her departure from Richards’ desert home.

“This is not OK for me. It’s not a good place for me. I really don’t want to be here, honestly. I never thought this was going to happen tonight, never. It’s too dramatic and I don’t like it,” she continued. “But I really can’t be here.”

A contrite Richards tried convincing Kung Minkoff to stay. “Your feelings are not not validated,” she said.

Kung Minkoff decided to leave, though, taking Stracke and Jenkins, 49, with her.

“I had an eating disorder and then it’s like it doesn’t matter. It doesn’t matter how Crystal feels. I never look for people to validate me,” she told her friends on the way to their hotel.

“I don’t care in general but to have a gang of people you can’t feel that way is very intense. I’m in my feelings.”

We like Crystal — but we’re not entirely sure what how she feels had to do with the situation at hand. ‘

The Real Housewives of Beverly Hills’ airs Wednesdays at 8 p.m. ET on Bravo.

The post Kyle Richards Slams ‘Dramatic’ Crystal Minkoff in Argument Over Feelings on ‘The Real Housewives of Beverly Hills’ appeared first on LOVEBSCOTT. 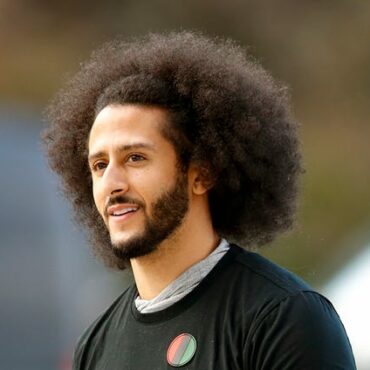 Colin Kaepernick To Work Out with The Las Vegas Raiders

At least one NFL team might actually be putting its money where its mouth is where blackballed quarterback Colin Kaepernick is concerned.The Las Vegas Raiders were scheduled to give Kaepernick a workout on Wednesday afternoon, ESPN reported. It would be the first time since Kaepernick was effectively—but not…Read more...