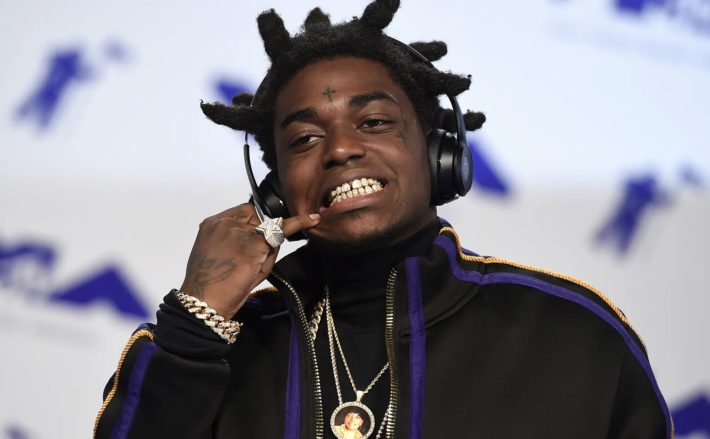 The rapper welcomed his daughter, Queen Yuri Kapri, on Friday (Jan. 21), sharing the big news with his fans on Instagram.

“I was released from prison 2 years early and my daughter enter this world,” Kodak wrote before gushing about his baby girl. “It’s a blessing. Queen Yuri Kapri is heaven sent she blessing me she has every lil thing that I was missing … I’m dam near perfect but she is …”

According to TMZ, Queen’s mother is real estate agent Maranda Johnson. She and Kodak met four years ago and they started dating before deciding they wanted to have a baby.

This is the second child for Kodak, who also has a 6-year-old son, King, from a previous relationship.

It’s been one year since Kodak was released from prison after his sentence was commuted by former President Donald Trump. “What a coincidence I’m home a whole year finally after not being able to be free a whole year since I was 14 !!!! It’s lit,” he added.

In a video, he also thanked Trump for freeing him. “I wanna thank Donald Trump, the honorable president,” he said while wearing a red MAGA hat. “Without him, I wouldn’t be here with y’all.”

Kodak is currently enjoying success on the charts with his single “Super Gremlin,” which is No. 6 on the Billboard Hot 100.

This comes on the heels of Kodak’s attorney, Bradford Cohen, publicly confirming that the recent trespassing charges against the rapper had been dropped. Kodak was arrested on New Year’s day while visiting relatives. 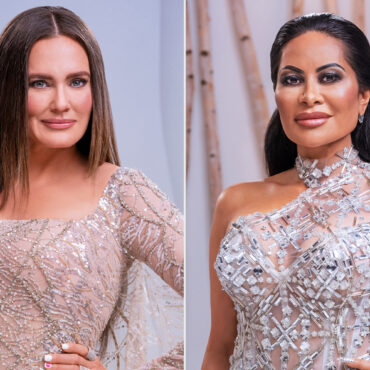 Meredith Marks wants you to know she did NOT alert the authorities on Jen Shah — but do you believe her? via People: After Jen Shah questioned Meredith for hiring a private investigator, the two went back and forth before Whitney Rose asked Meredith about why she and Mary Cosby decided not travel with the rest of the group for a second time. “The fact that you were not on […]